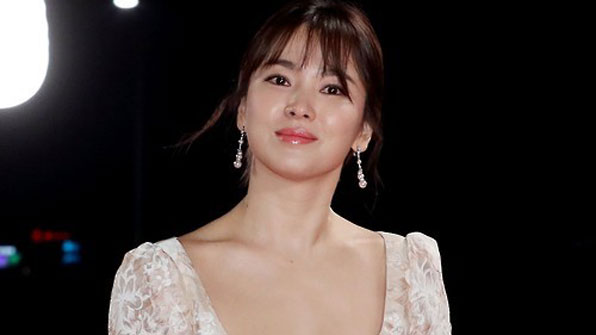 Although Song Hye Kyo is already beloved in Greater China for her dramas and commercials, she will expand her sphere of activities to the film industry.

According to the local media, while she attended the Hong Kong Film Awards on April 14, the actress mentioned her contract and said, "I believe that I will cooperate with more outstanding Chinese-language directors and actors in the future."