On April 17, Around Us Entertainment announced that Lee Gikwang will launch digital single album '웃으며 인사해' on April 18 at 6pm. The English title of the album has not been announced yet. The title literally translates to, 'Say goodbye while smiling'. 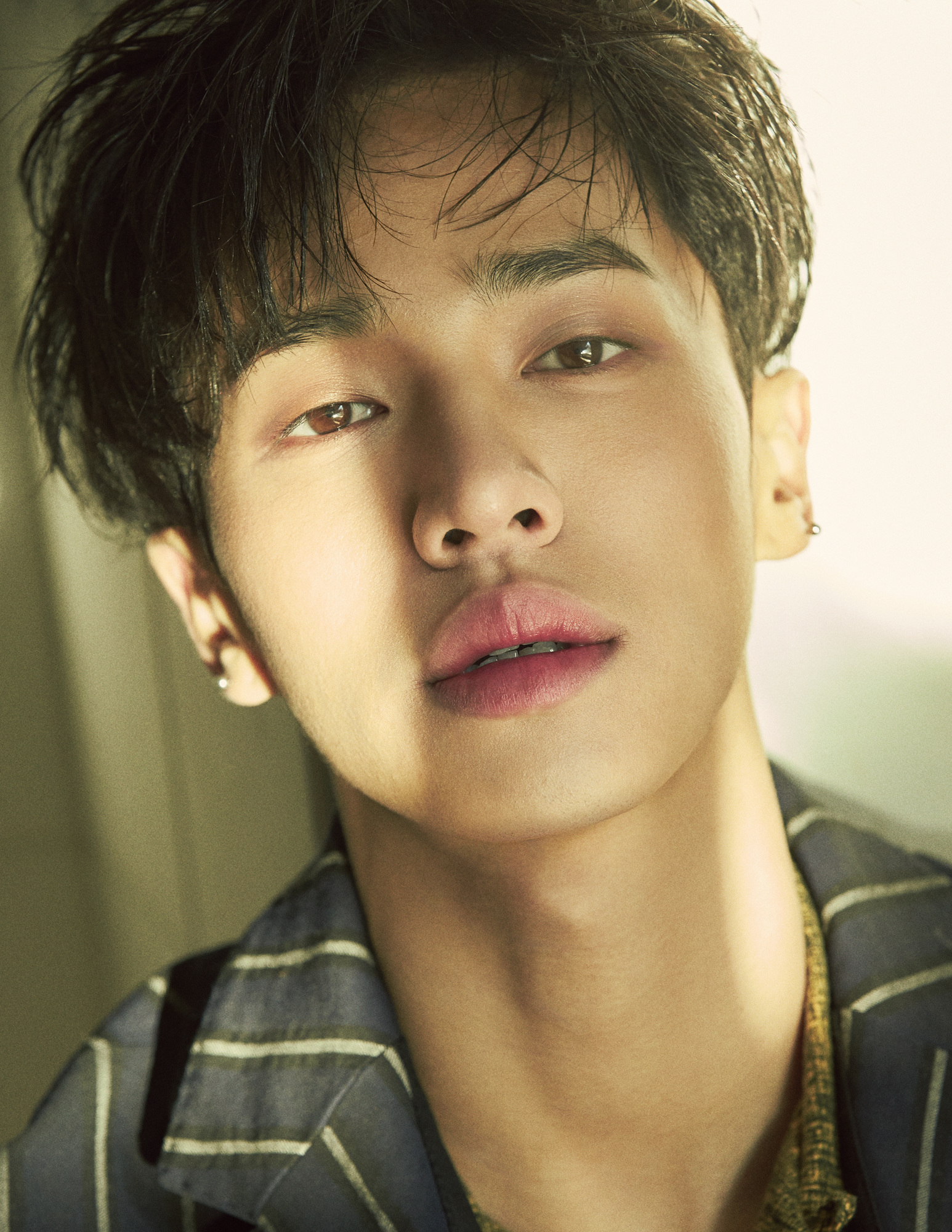 The album is composed of 2 tracks: '웃으며 인사해' (same as album title) and 'Nothing'. Lee Gikwang participated in writing both songs. Son Dong Woon is featured in the first track, '웃으며 인사해'. 'Nothing' is a song that he performed at his solo concert.

Lee Gikwang will be enlisting in the military on April 18, the day of the album's release. The album is a message to the fans.

[Image source: Around US Entertainment]