On April 18, NCT 127 appeared on 'Good Morning America', America's most viewed morning TV show. They premiered 'Superhuman', the title track of the upcoming album due to be released on May 24. 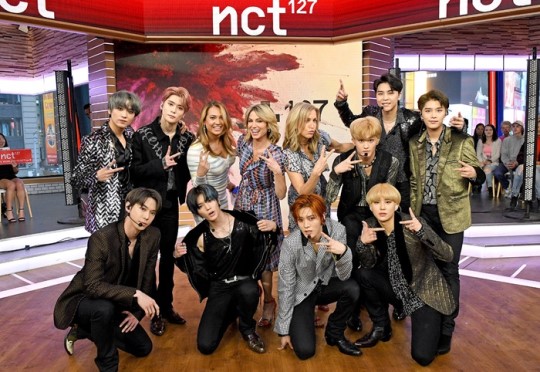 NCT 127 made the grand finale of the show by performing 'Cherry Bomb' and 'Superhuman.' The members said that they are "very excited to reveal the new song for the first time." 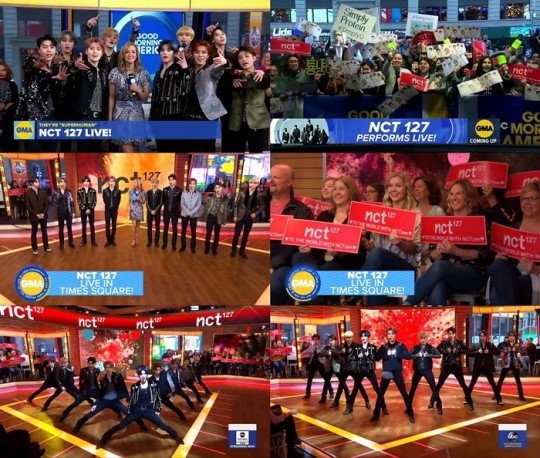 On the same day, NCT 127 starred in ABC's talk show 'Strahan and Sara' for the first time as a Korean male artist, and they performed 'Cherry Bomb' and 'Superhuman' again.