On Tonight's episode of 'My Fellow Citizens', actors Choi Daniel and Baek Jinhee will appear as a newlywed couple and show off a fantastic chemistry. 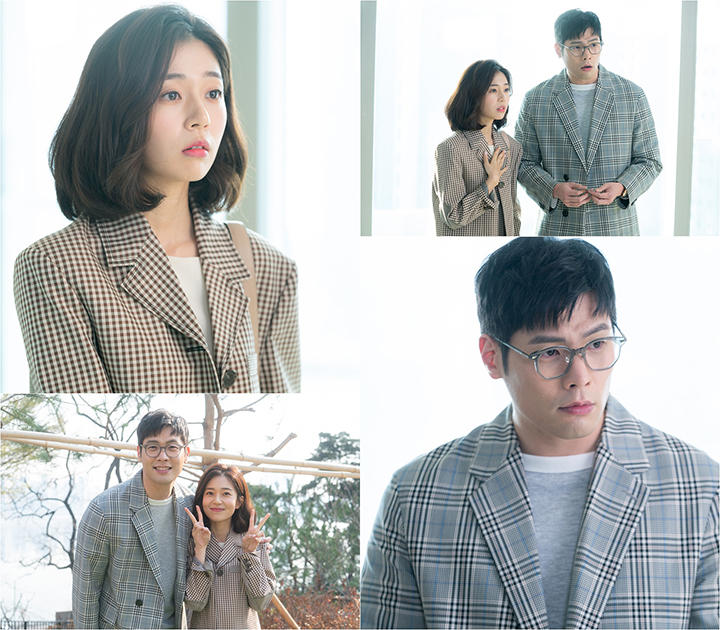 The couple has signed a contract for the newly built apartment, and they will meet Yang Jeongguk and his father Yang Sicheol. Will they become victims of the scamming father and son?

The actors agreed to make cameo appearances on the drama out of their sense of loyalty for director Kim Jeonghyun who also directed drama 'Jugglers'. 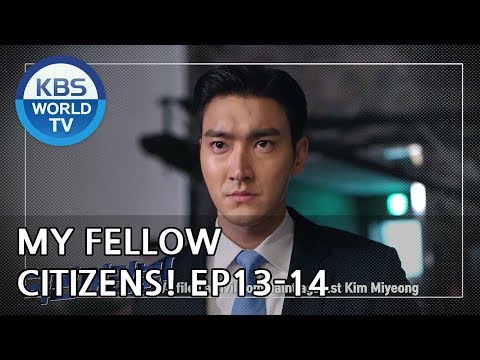