On April 22, the National Forensic Service notified the police that Park Yoochun tested positive for drugs after analyzing his body hair. 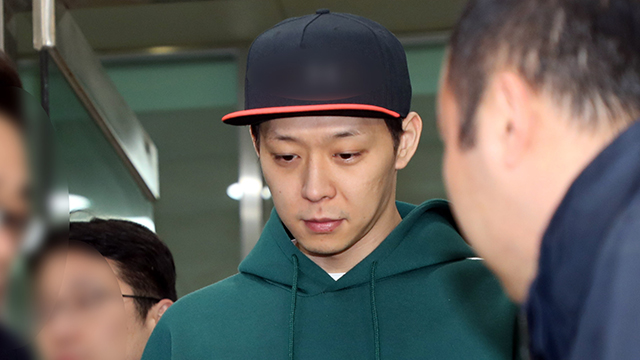 Previously, a simple reagent test on his urine and hair had come out negative on April 16. But 6 days later, the results were different. Methamphetamine was detected in his leg hair.

The police stated that testing positive in the thorough examination indicates that Park Yoochun has been using drugs for the past year.

The news is even more shocking since the actor had firmly denied allegations of drug use at the press conference that he hosted himself.

On April 24, Park Yoochun's agency, C-Jes Entertainment, announced that they have decided to terminate the contract with Park Yoochun, as they have lost faith in him. The agency stated, "Park Yoochun will retire from the entertainment industry as he had said at the press conference, and he will cancel all future schedules and follow the decision of the court."