Actor Lee Minho was discharged on April 25 after serving 2 years at Suseo Social Welfare Center as a public service worker. 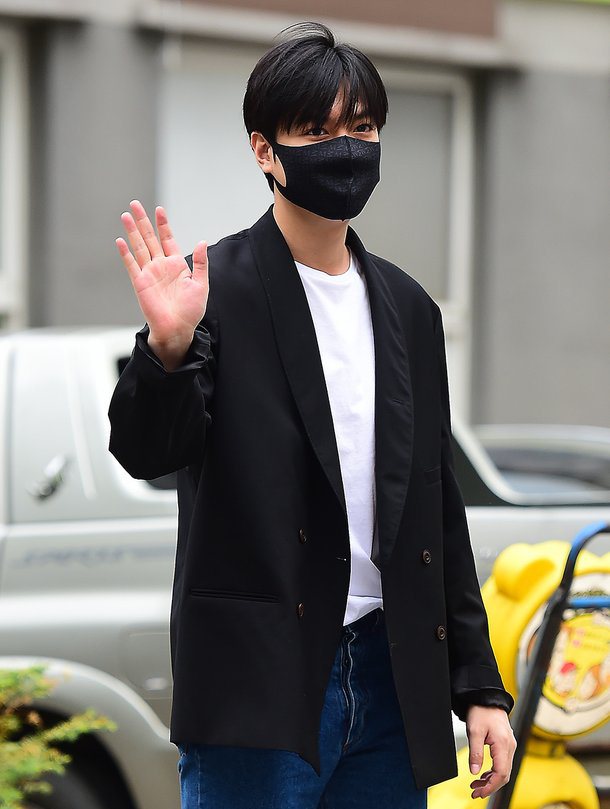 Lee Minho stood in front of the press and fans wearing a black mask, same as his first day of service. He bowed to his fans and left without saying anything in particular.

Hundreds of fans from all over the world were gathered around the welfare center this morning to congratulate him on his discharge. Especially, a fan from Argentina sang a song to celebrate Lee Minho's return.

Meanwhile, Lee Minho's agency, MYK Entertainment, stated that he is reviewing various works for his comeback.