IZ*ONE is nervous to perform in Japan with their parents watching! [Immortal Songs]

The upcoming 2 episodes of 'Immortal Songs' will feature the 400th episode special in Japan!

Kim Yonja, the original Korean Wave singer, is invited as the legend. Thirty years ago, she went to Japan, and she was the first Korean singer to top the Enka category of the Oricon Chart. 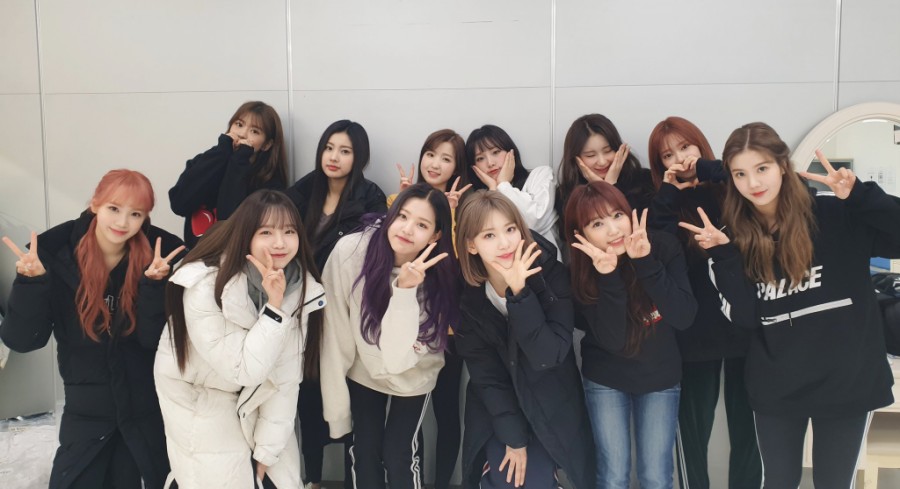 As the show was recorded in Japan, the parents of IZ*ONE's Japanese members, Honda Hitomi, Miyawaki Sakura, and Yabuki Nako, are in the audience as well. Yabuki Nako says, "It feels different. I'm so nervous."