Yoon Ji Sung, a member of the disbanded boy band, Wanna One, enlisted the Republic of Korea Army on May 14, 2019. His mandatory military service is scheduled to end twenty one month later, on December 13, 2020. 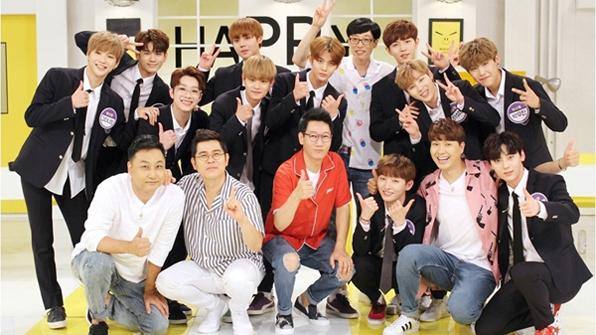 It’s longer than his days in Wanna One which lasted eighteen months. Many fans then were strongly against disbanding it but the original contract to make it an eighteen long band wasn’t changed. 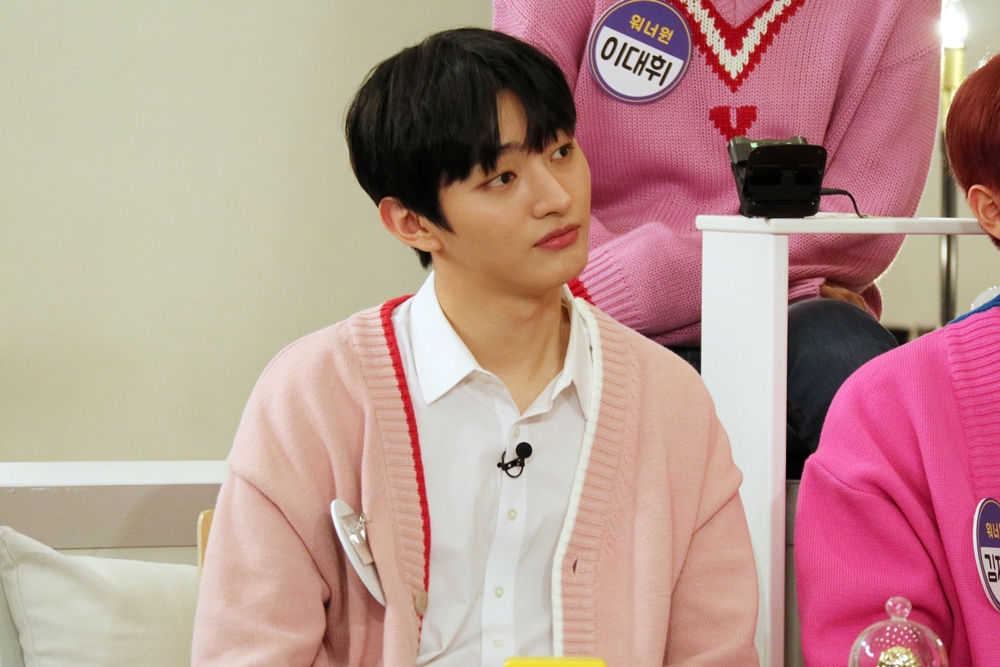 The singer announced on his social media accounts at 0 A.M. that he will release a new single on Sunday after his enlistment. He explained the song has his message towards his fans.