Oh My Girl, a K-pop girl group with seven members in it, released the Fifth Season which is their first Korean studio album on May 8, 2019. They debuted on April 21, 2015. It took more than three years to present a first studio album in Korea.

They already have many hit songs such as Closer, Windy Day, Listen to My Word (A-ing), Secret Garden, Remember Me and so on. 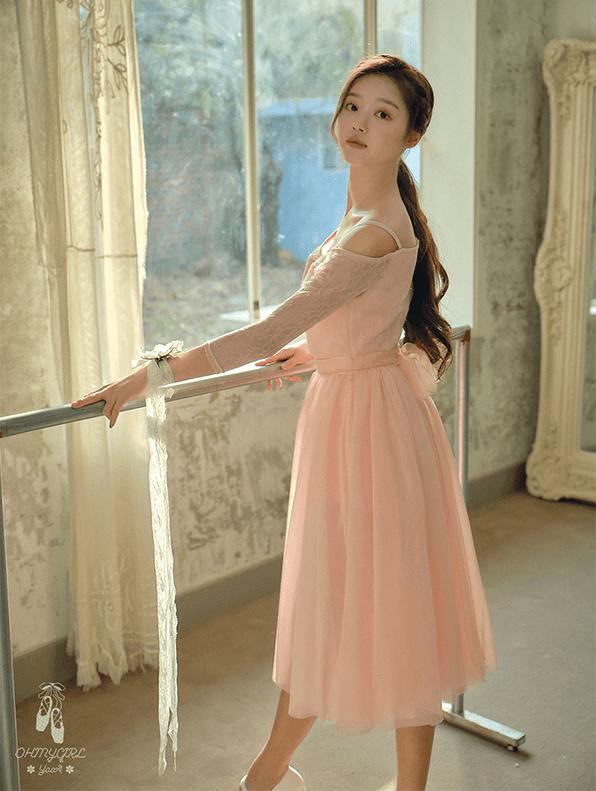