31 Months Passed Since the Last 'Rain' 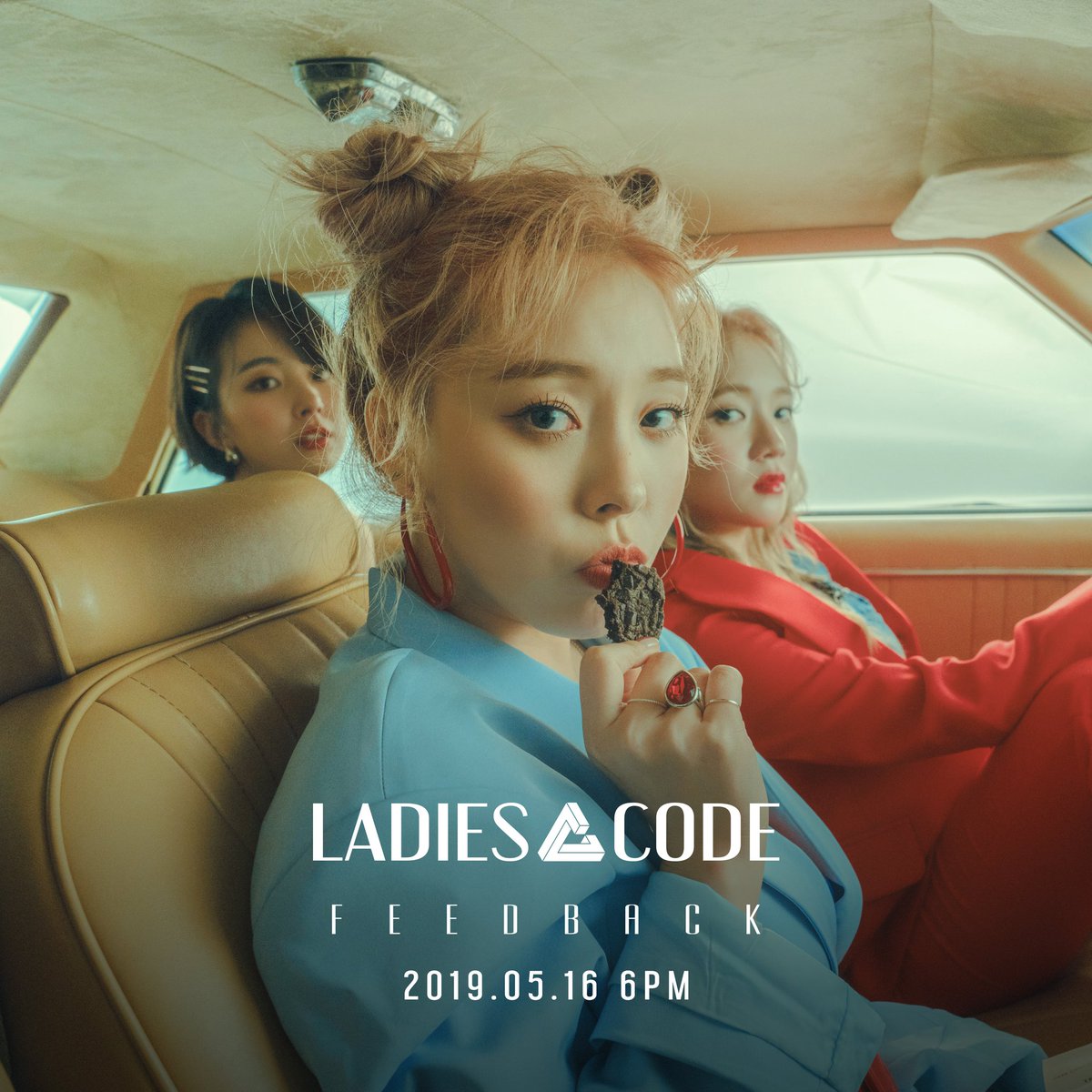 They are coming back with a new sang called 'FEEDBACK' on May 16, 2019, 6 PM (KST). This means that the fans have waited two years and seven months. The group released its Christmas song, 'the Last Holiday', on December 2018, but it wasn't an official comeback. 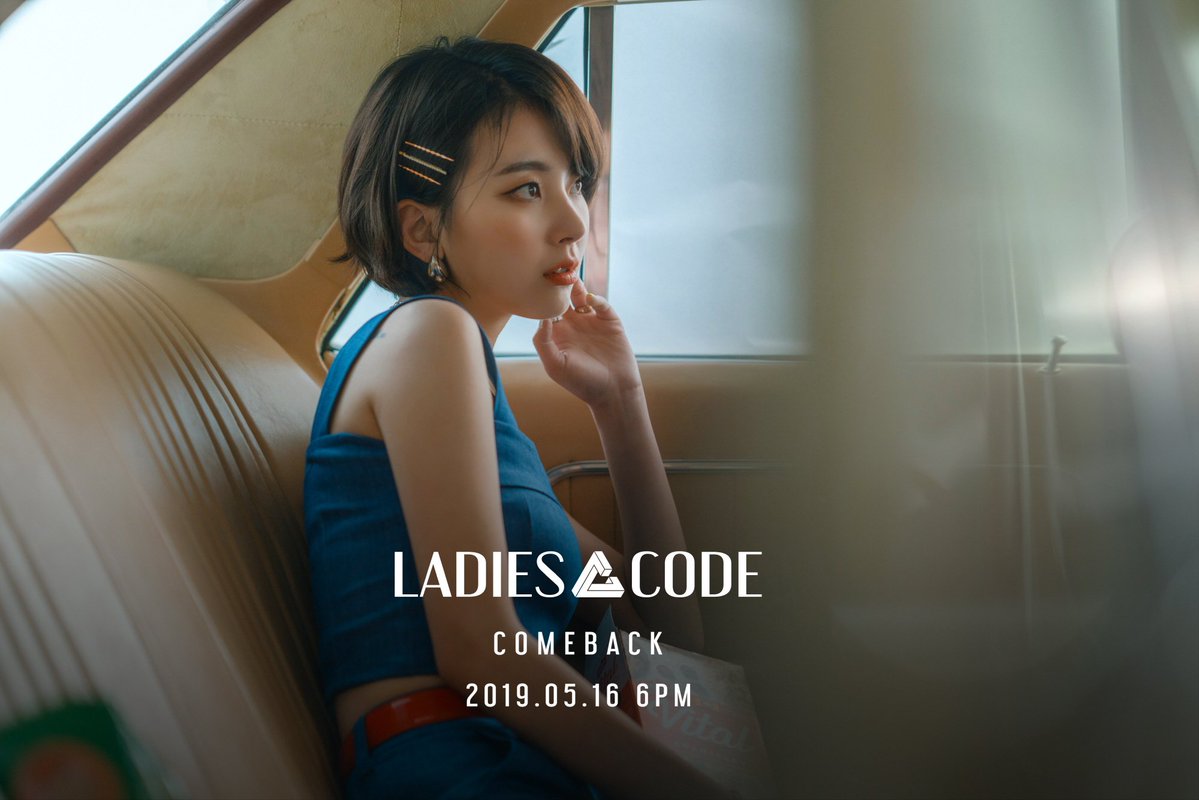 The songs like 'Pretty Pretty', 'So Wonderful', 'Kiss Kiss' and the others were all loved by their fans. But the group and its supporters had a tough time, too. I wish them all the best!