Kim Jae Hwan, the singer-songwriter, who first debuted as the vocalist of the project group Wanna One, released his solo album "Another" on May 20 (KST). The actress Kim Yoo Jung is on the music video of "Hello", the title song for the new album. His birthday, May 27 (KST), is also coming soon. 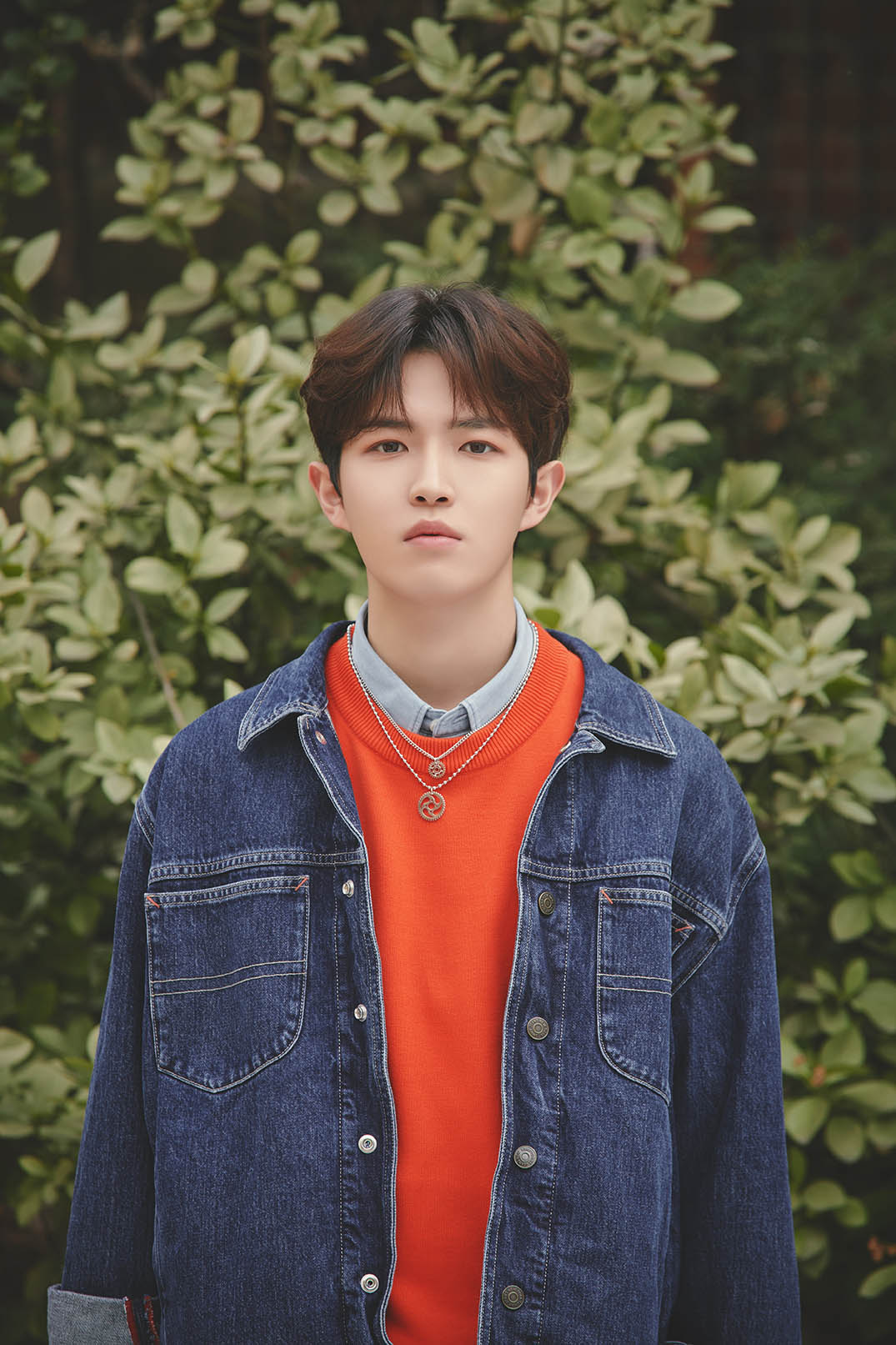 Hae Yoon and her girl group, Cherry Bullet, are making a comeback on May 22 at 6 PM (KST) with their second single album "LOVE ADVENTURE". 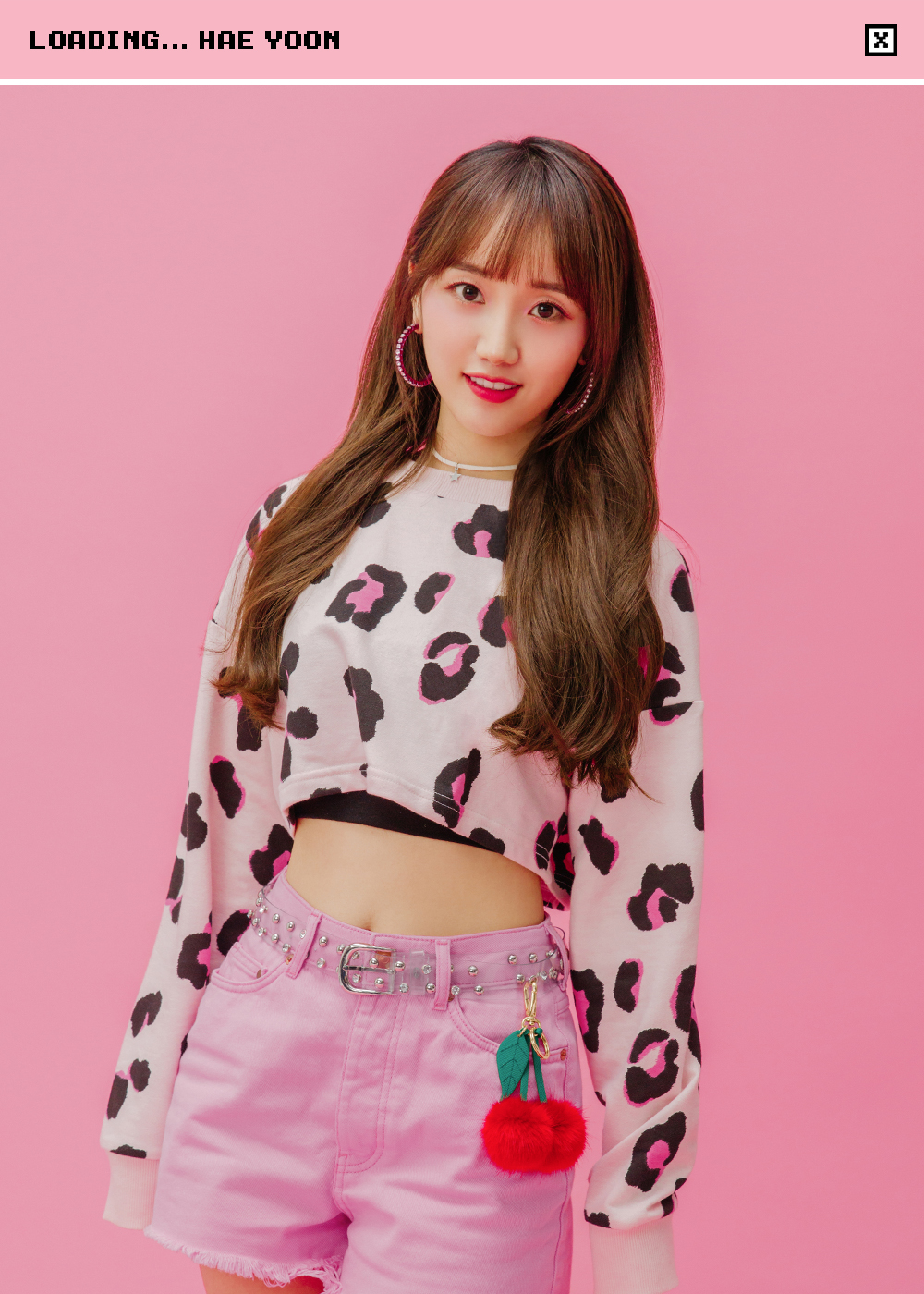 Both artists were in "PRODUCE 101" series of Mnet and gained popularity for their beautiful voices. Hae Yoon didn't make it in the final match but soon debuted with the other nine trainees in her company, FNC Entertainment. Her team has five Koreans, four Japanese and one Taiwanese(Chinese Taipei) members. 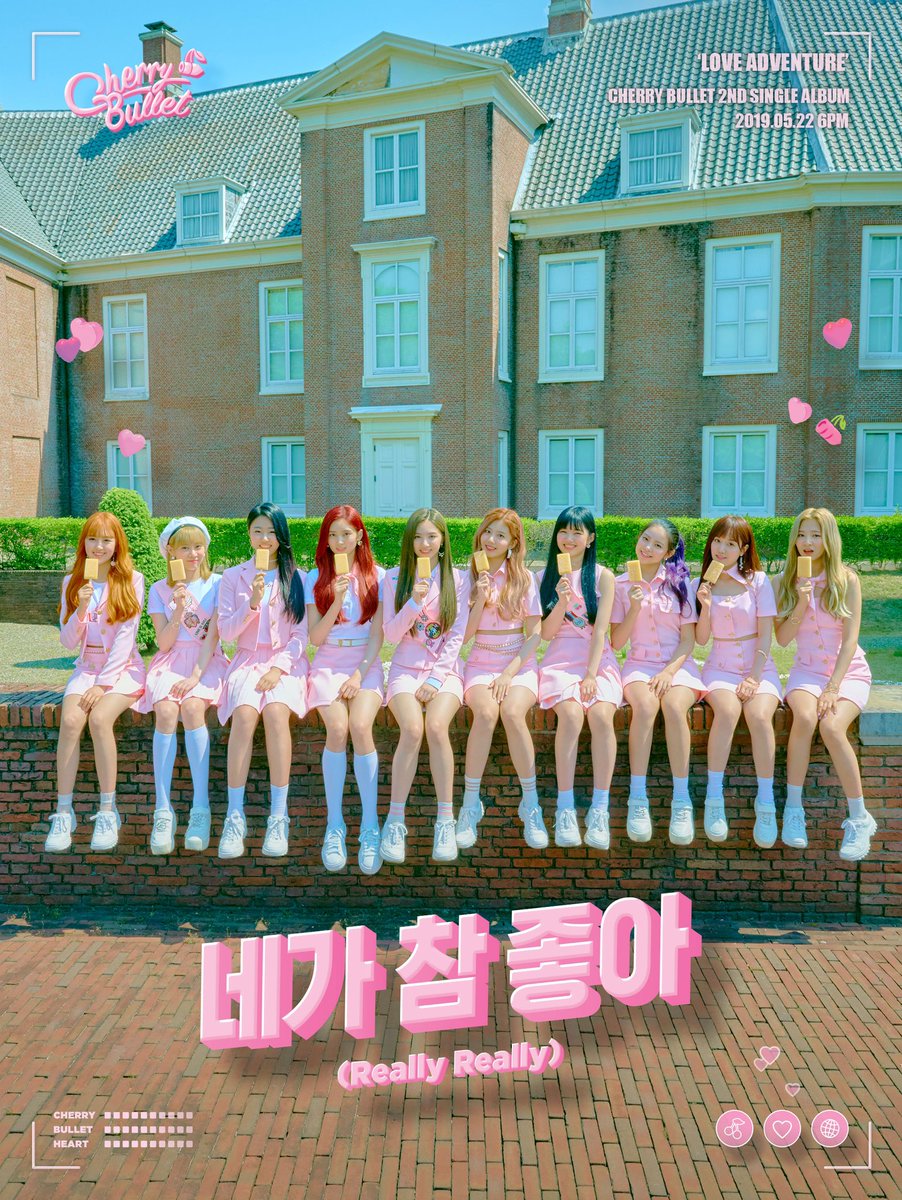