The Return of the Queen [Happy Together]

While "the Queen Daenerys Targaryen" fights to take the Throne of the Seven Kingdoms in "Westeros" in "Game of Thrones," another "Queen" is having her own fight in Korea.

Yoon Tae Jin is back in the world of KBS where she started her professional career as a sports announcer. She will be on the 588th episode of "Happy Together" which airs on KBS WORLD on May 23, 2019 (KST). 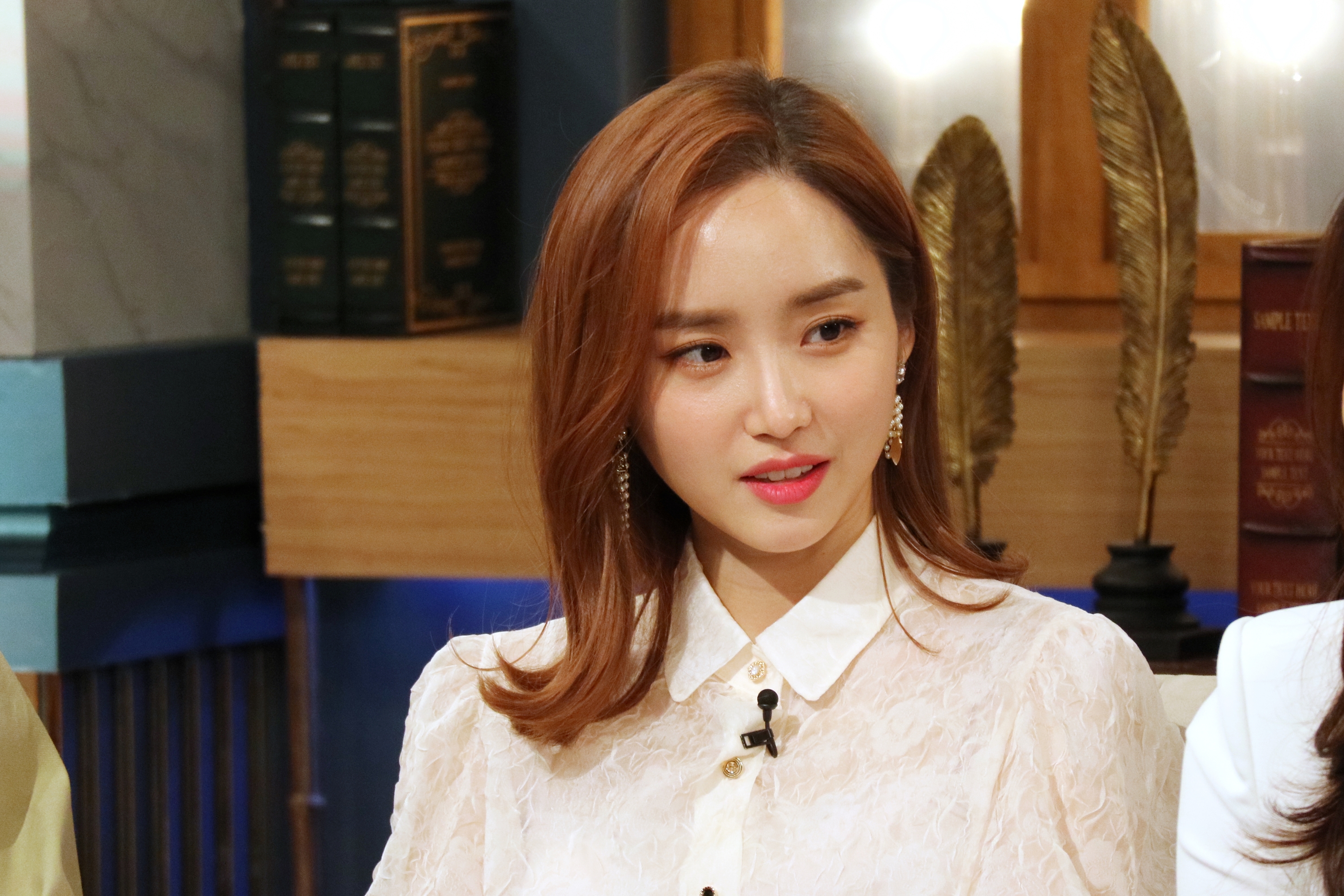 Ms. Yoon entered the Ewha Womans' University in 2006 and won the second place in the Miss Chunhyang Beauty Pageant at the 2010 Namwon Chunhyang Festival.

Ms. Yoon had been in KBS N SPORTS from 2011 to 2015, earning a "goddess" title by many viewers. She was not only beloved for her beauty but also for her excellent works and charming smiles. Many sports fans hailed her like a queen. 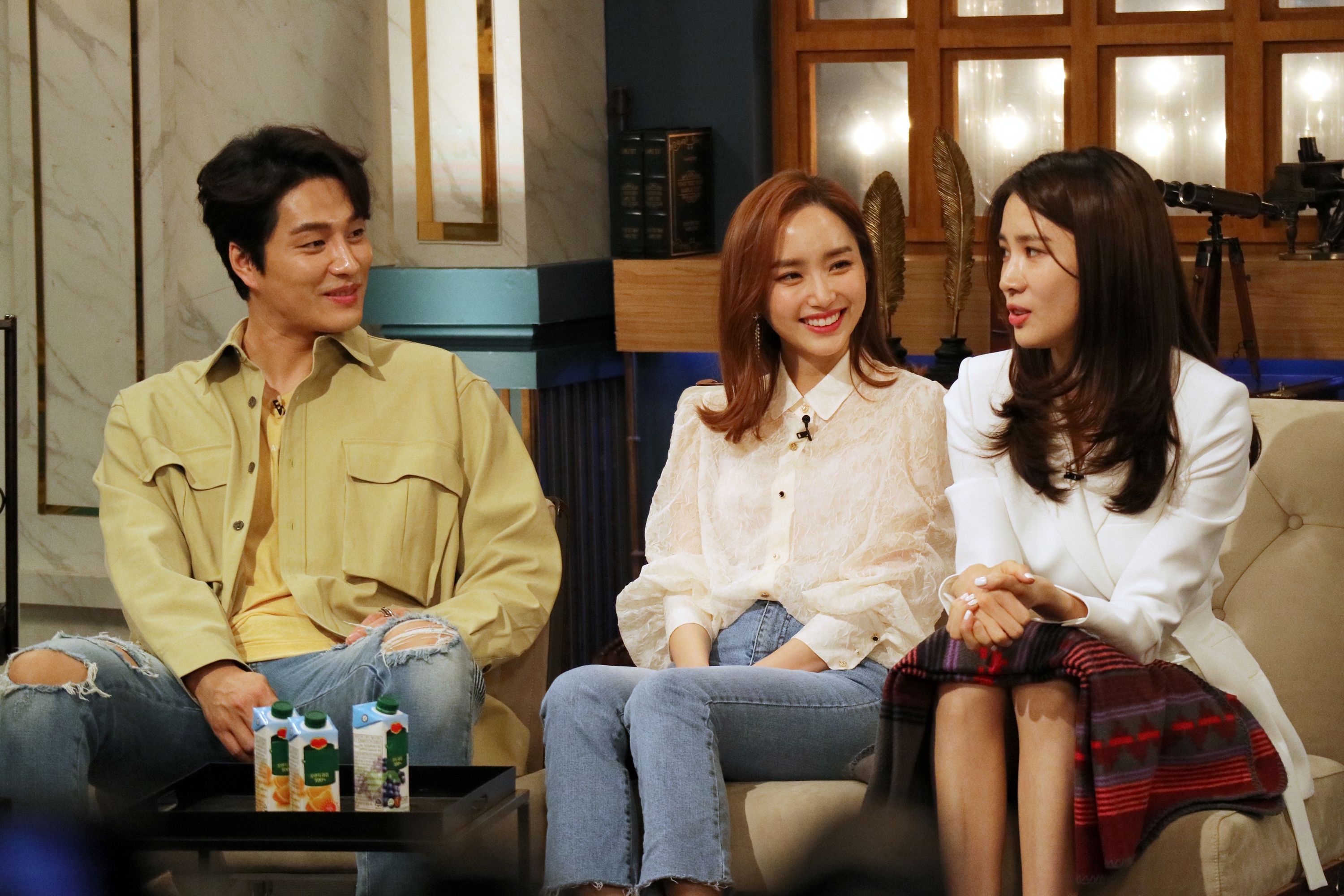 "The goddess" is now, in 2019, an great singer, a radio show panel and an influential YouTube creator. She is famous for maintaining close relationships with her fans. As the news that she will be on "Happy Together" spread, her fans cheered that this is "a return of the queen." 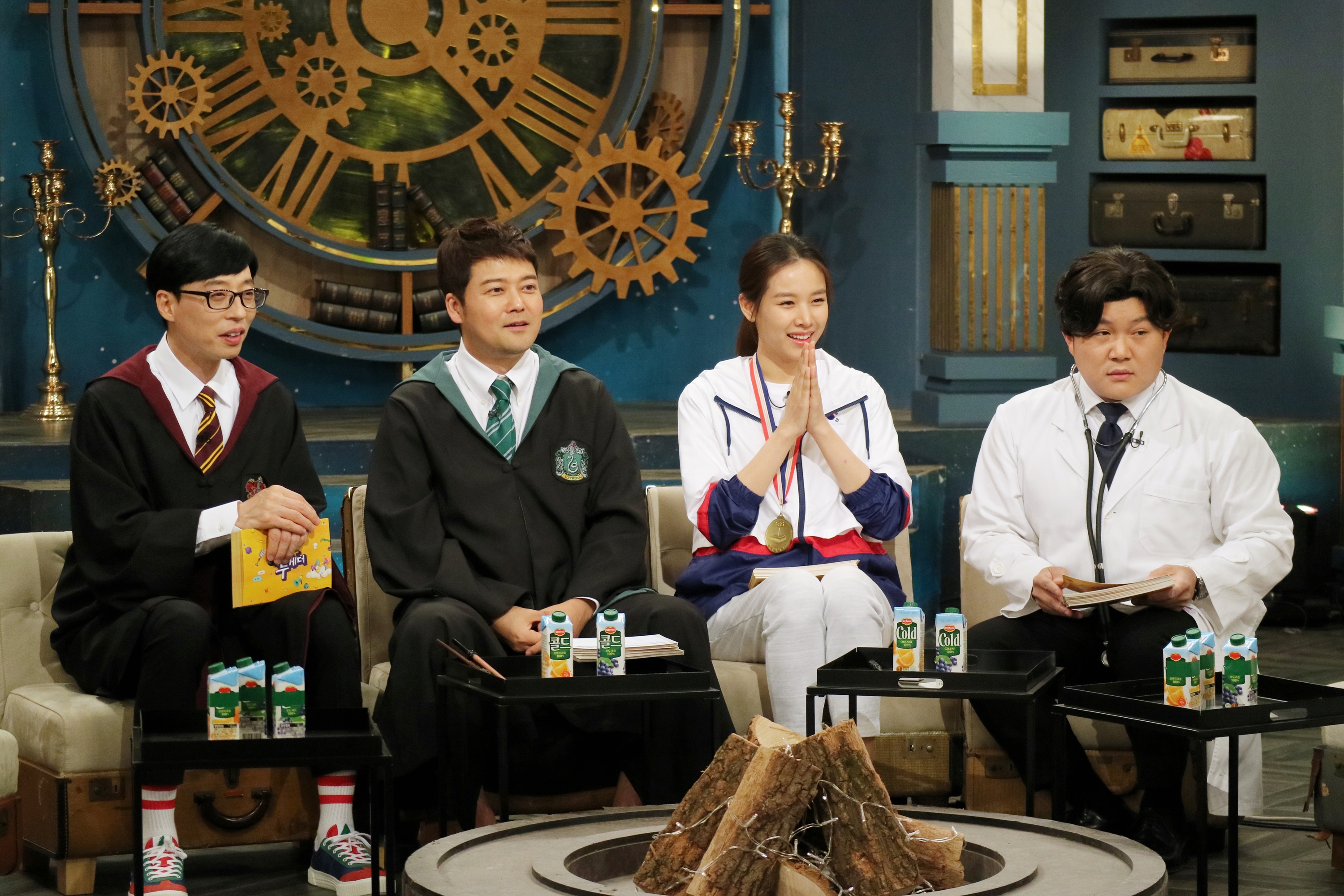 On her YouTube, some fans provoked her, as a teasing, that she will be only shown for seconds. She was triggered. Ms. Yoon suggested a bet on whether she will be recognized on the screen at least for five minutes or not; she betted on "yes." 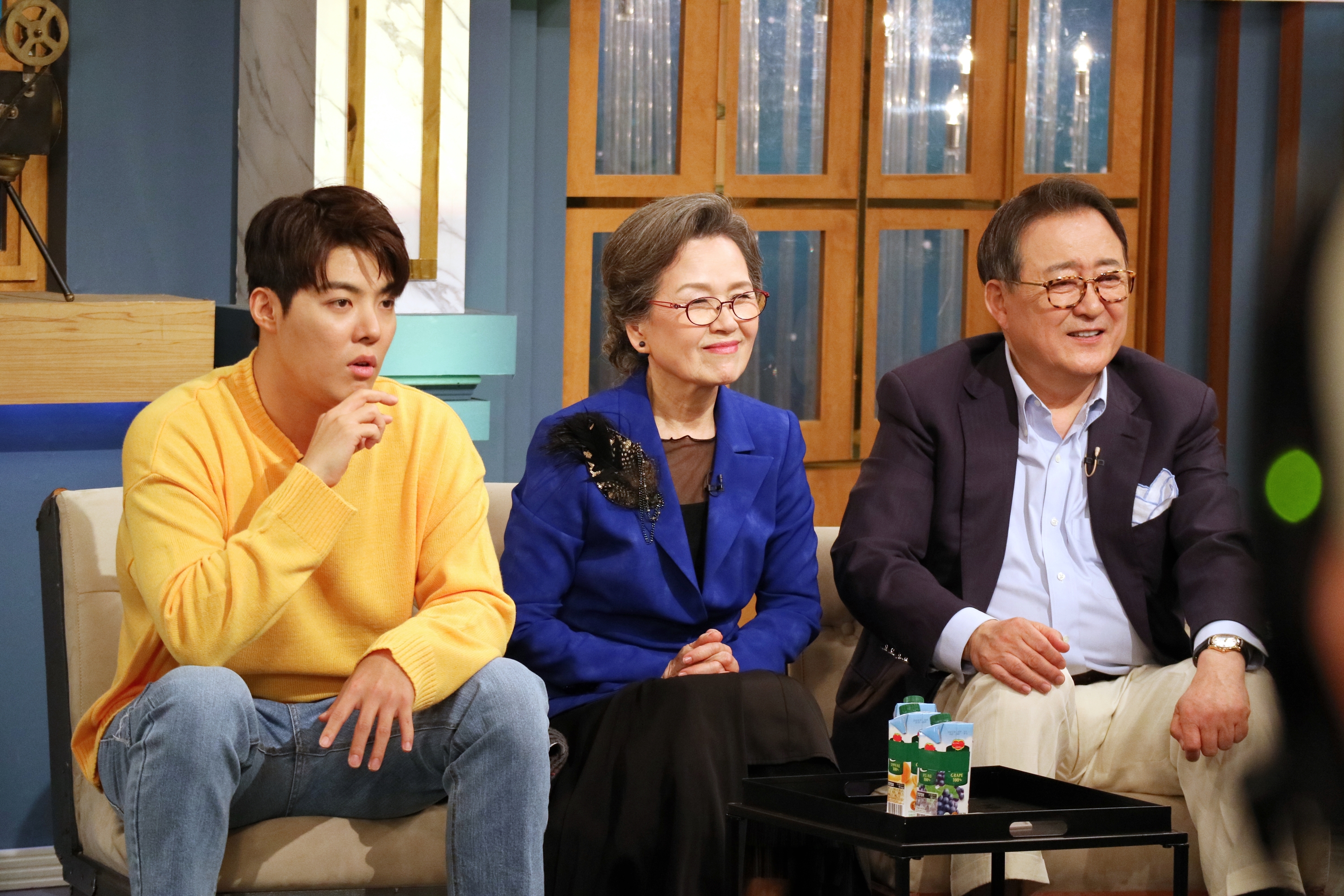 In fact, she is not the only guest for tonight's episode. Many celebrities, Noh Joo Hyun, Jung Young Sook, Min Woo Hyuk, Jin Ah Reum and Gangnam, are also on the show. Gangnam, a Japanese citizen who sings in Korea, has been dating Lee Sang Hwa, a Korean Olympic medalist. The show will talk about them, too.

Will Yoon Tae Jin win the bet and be a goddess on the throne? Find out more on our channel.