"Berry Good" Made a Comeback and Soon "Wentback" 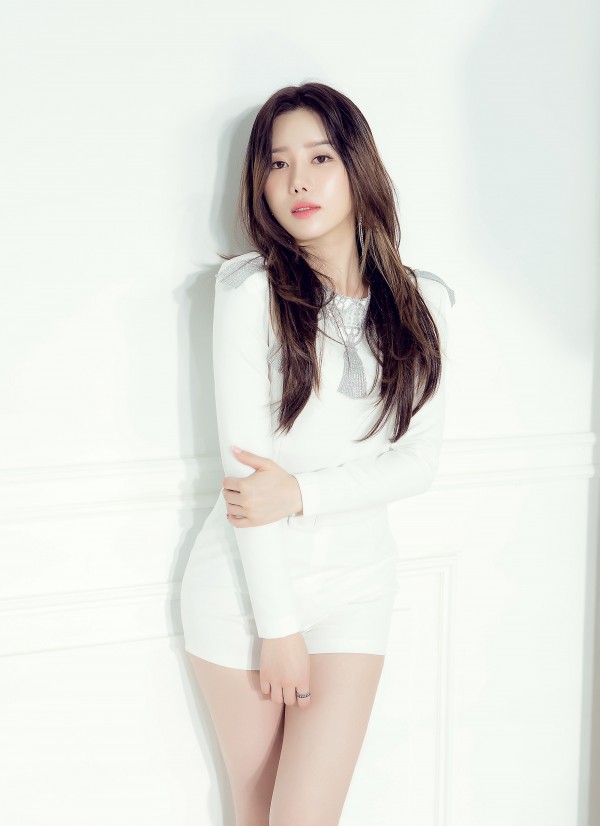 Taeha, Berry Good’s leader, announced that she will be leaving the group and the agency, on May 27 (KST). On the same day, the agency said that it will be halting the group's schedule for promoting its new album.

Almost a week before its comeback, the agency, JTG Entertainment, announced that Daye, the other member of the group, wasn't able to make a comeback due to her injury. 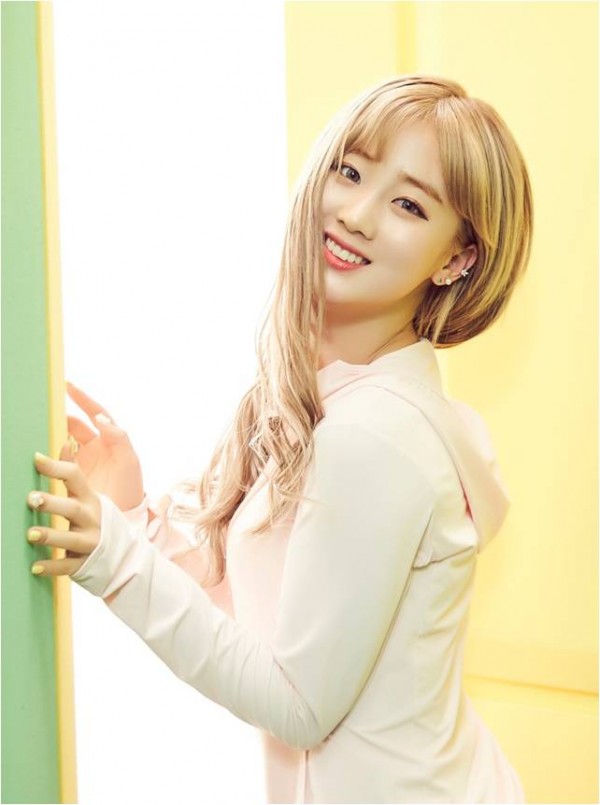 "Berry Good" made a comeback on May 25 (KST) with "Oh! Oh!", the title track of the group's third mini album "Fantastic." 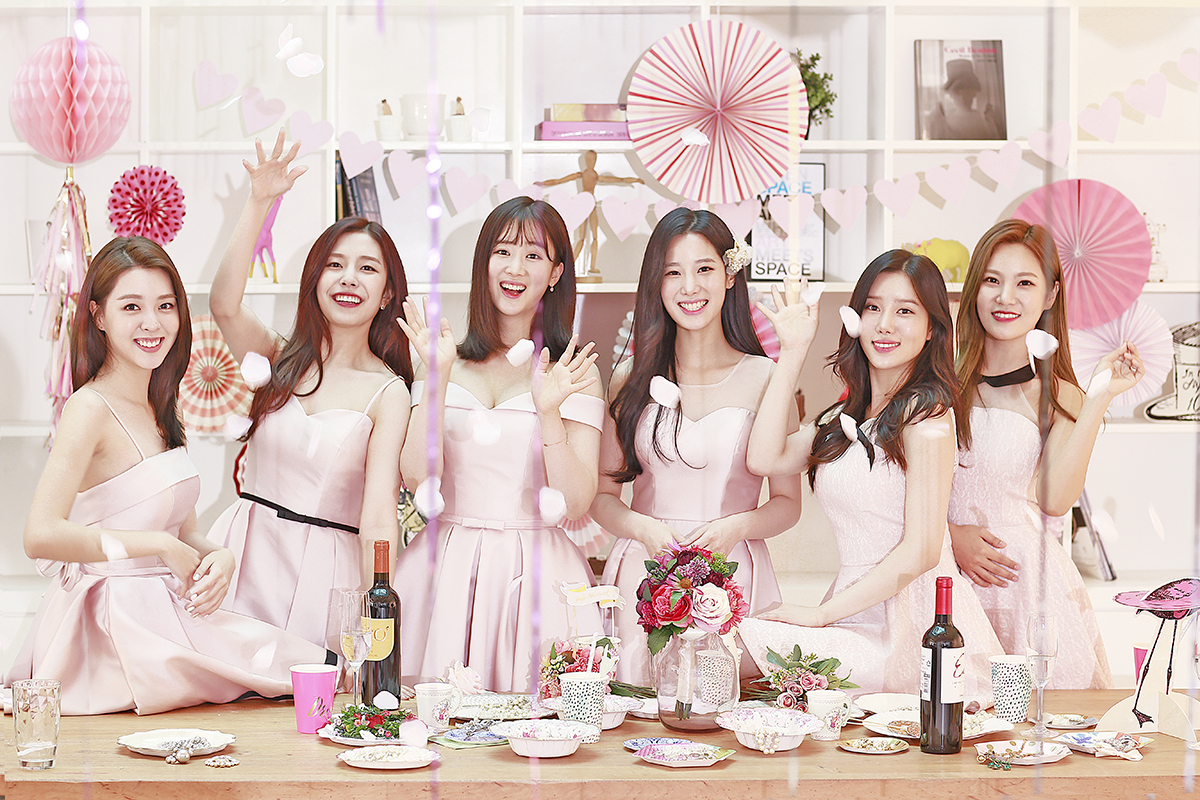