"Cherry Bullet" made a comeback with their new catchy and beautiful songs.

The fans love the ten member group not only for their beautiful voices and appearances but also for their love towards their fans. 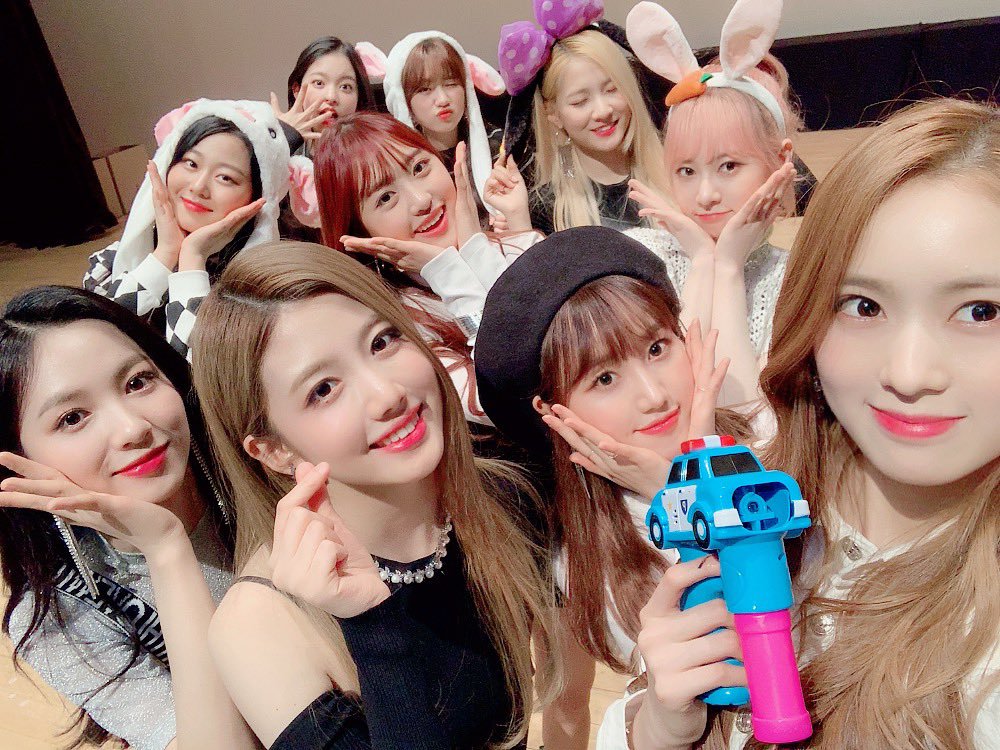 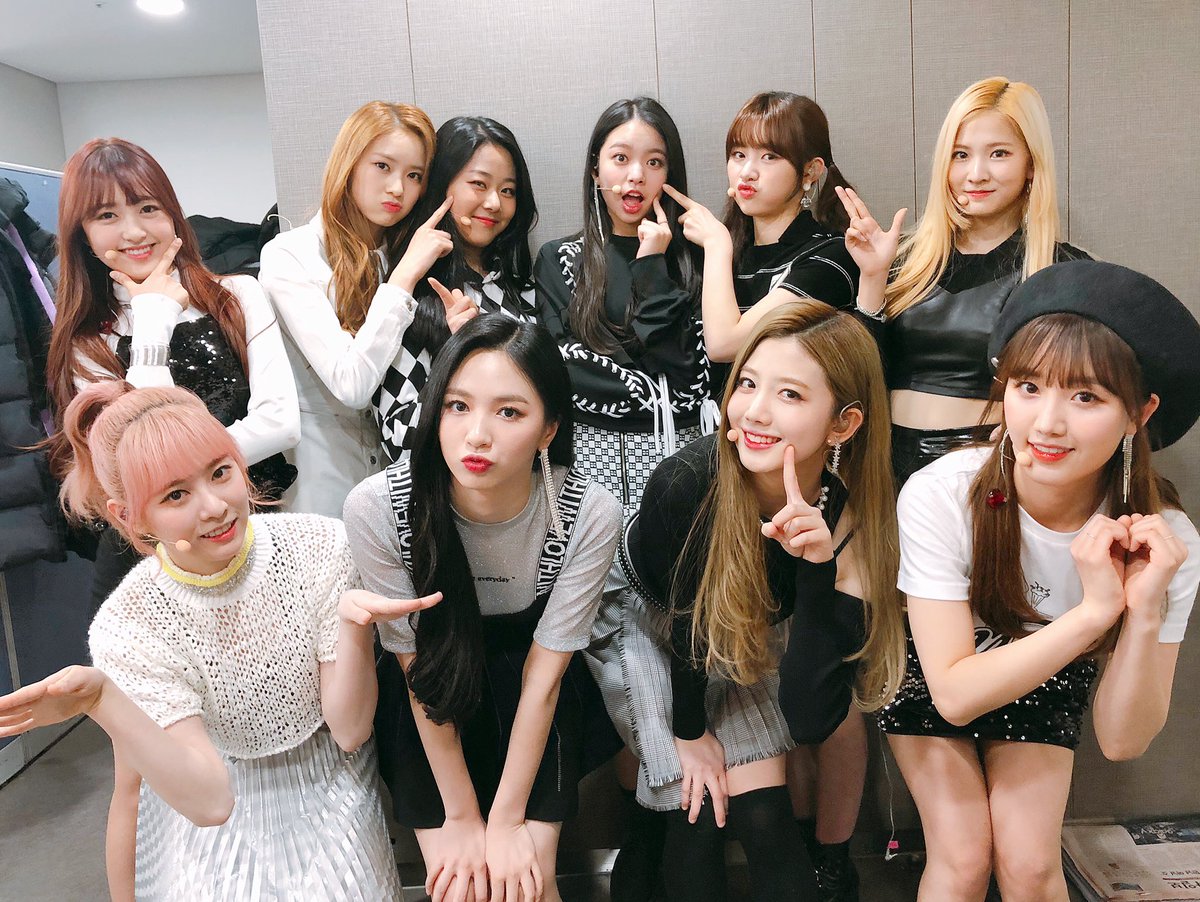 On May 27 & 28 (KST), five different videos were uploaded on the official Cherry Bullet V Live channel, and two of there were live streaming. 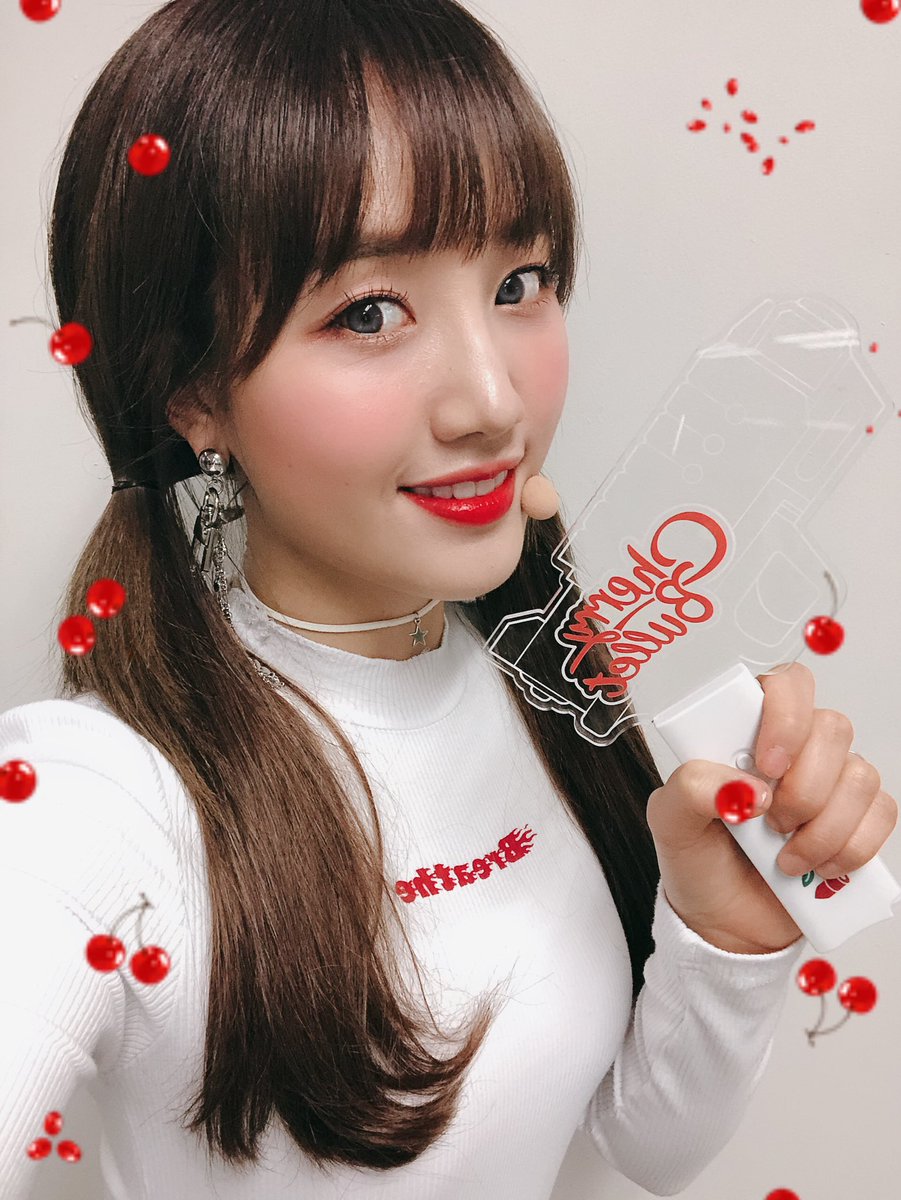 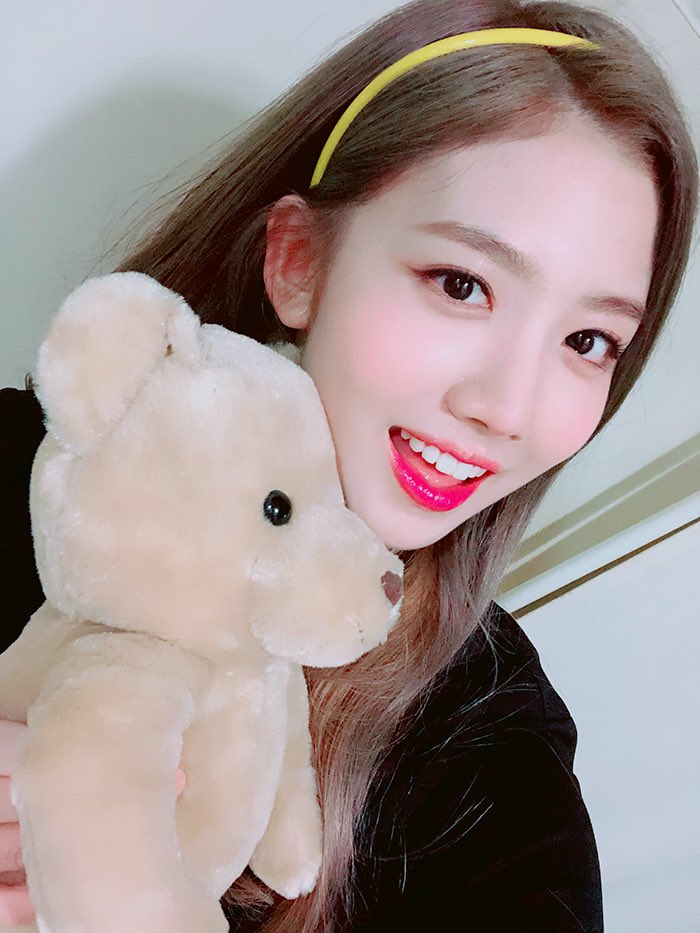 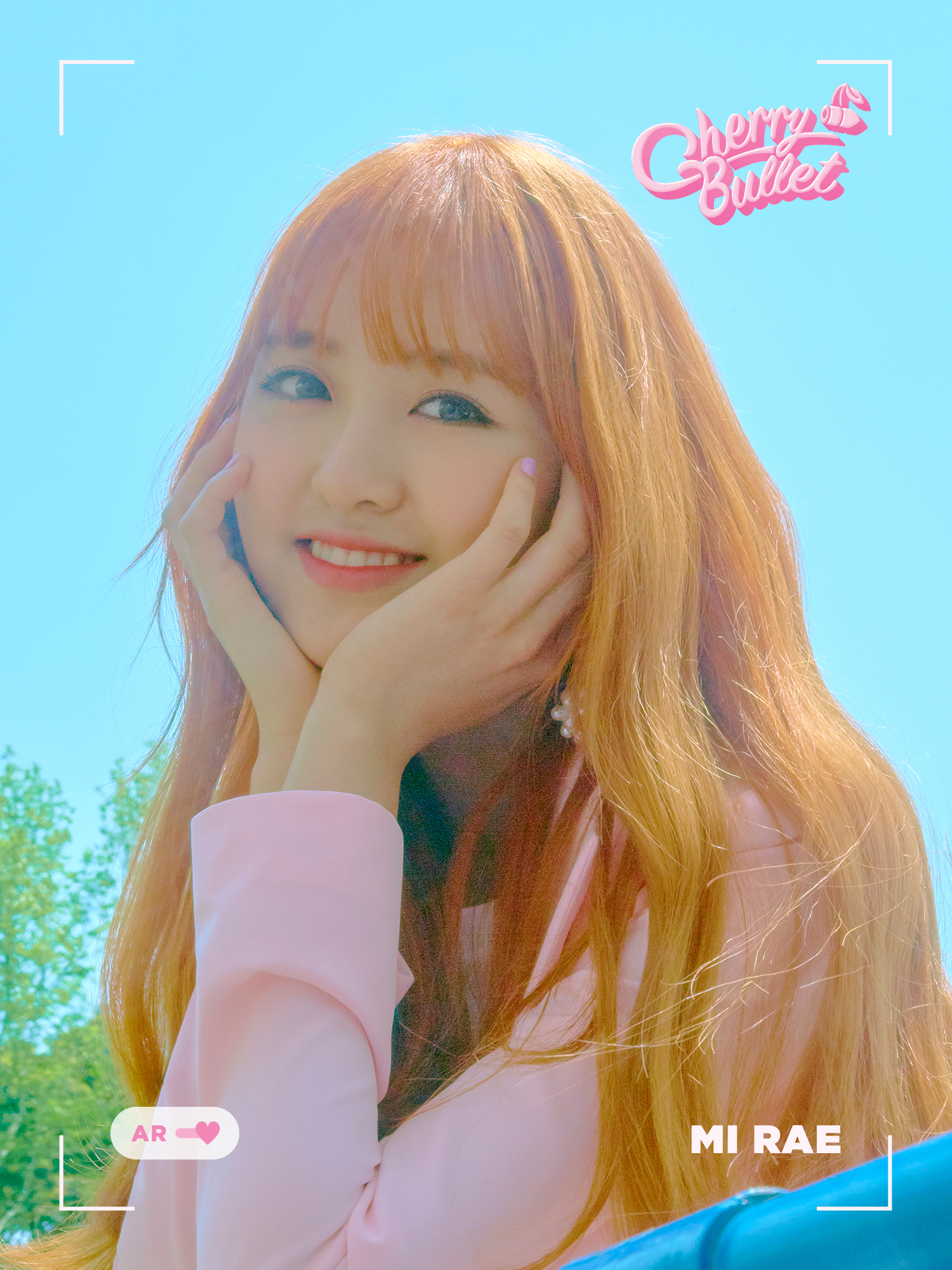 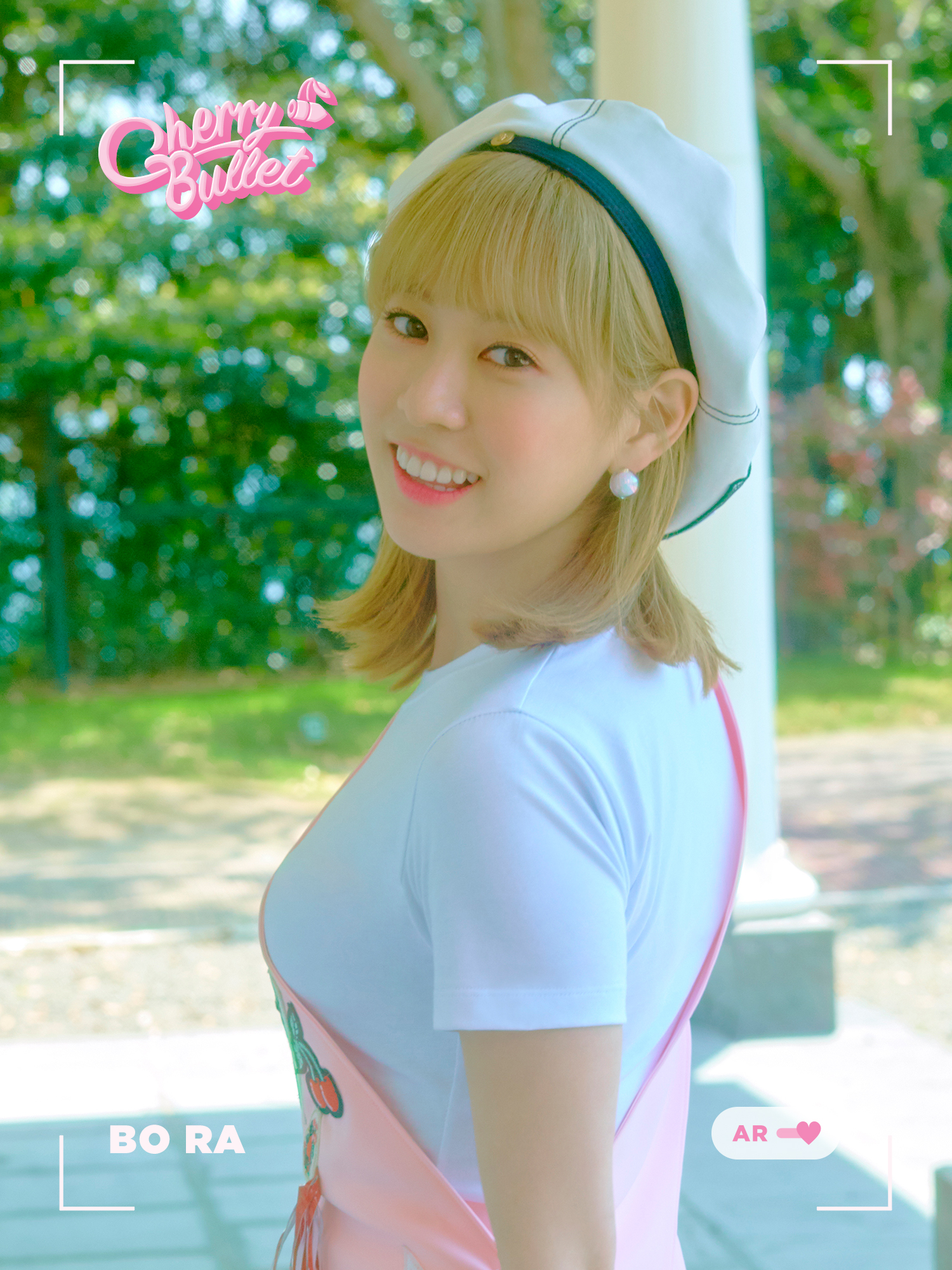 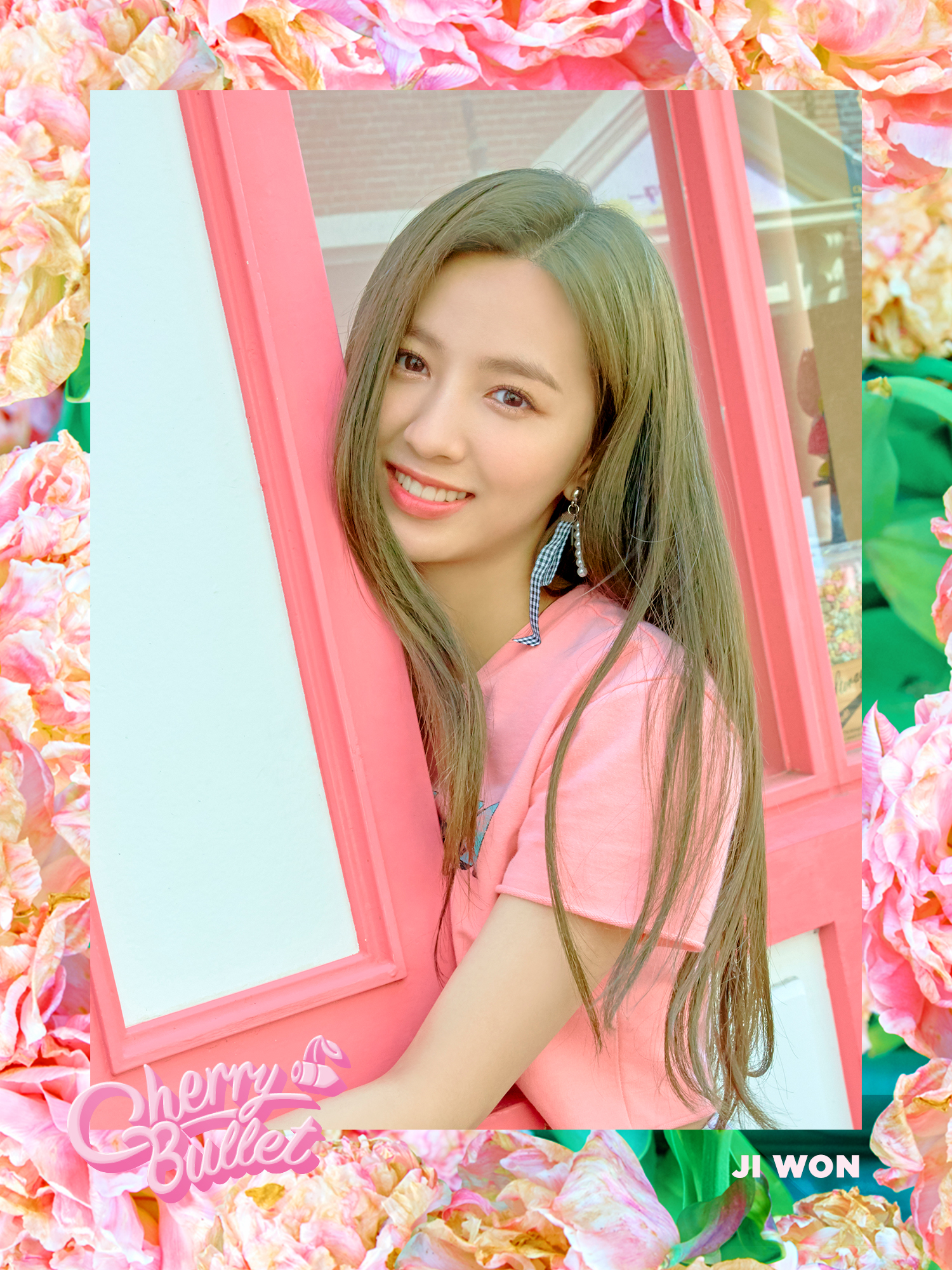 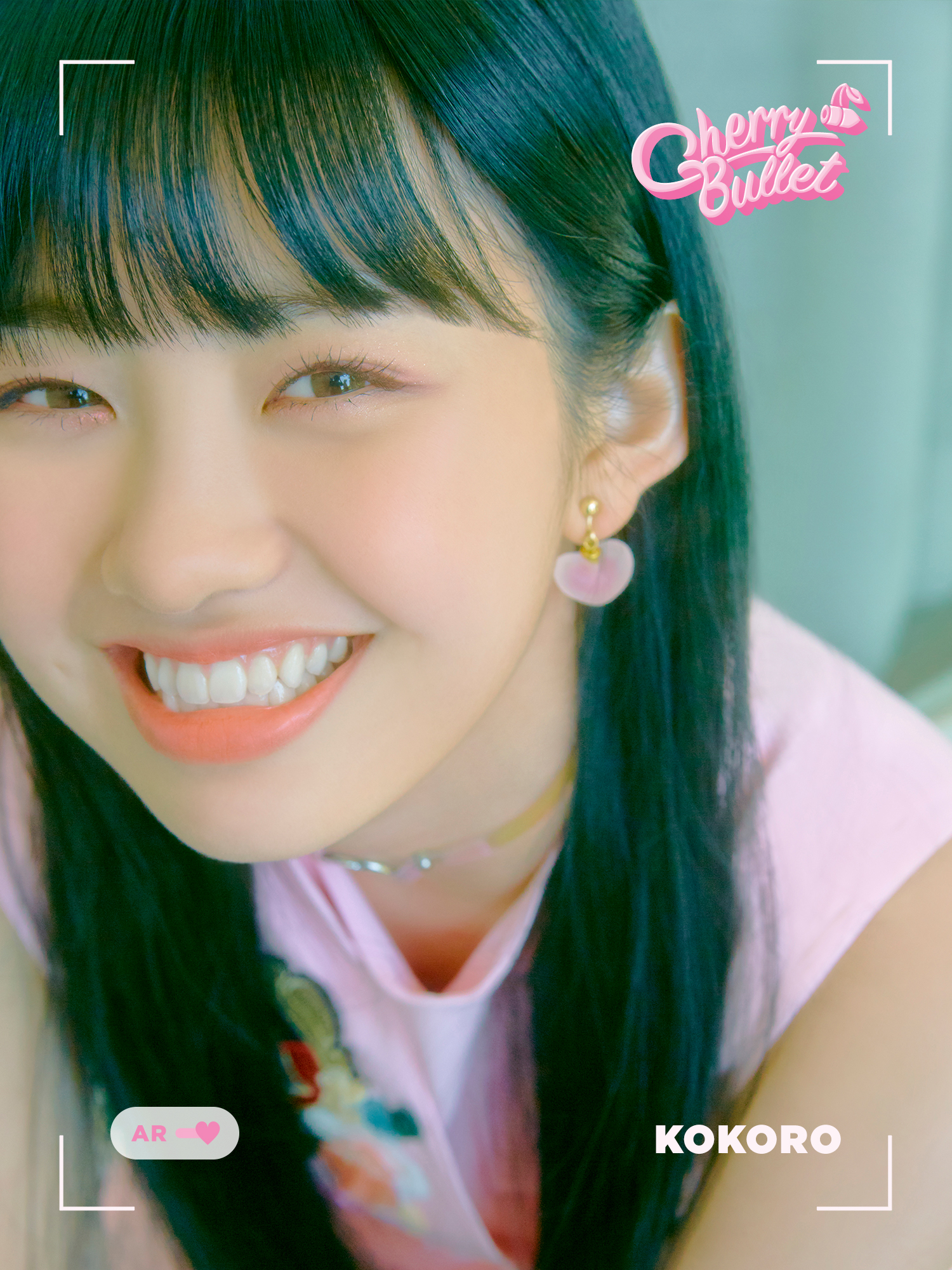 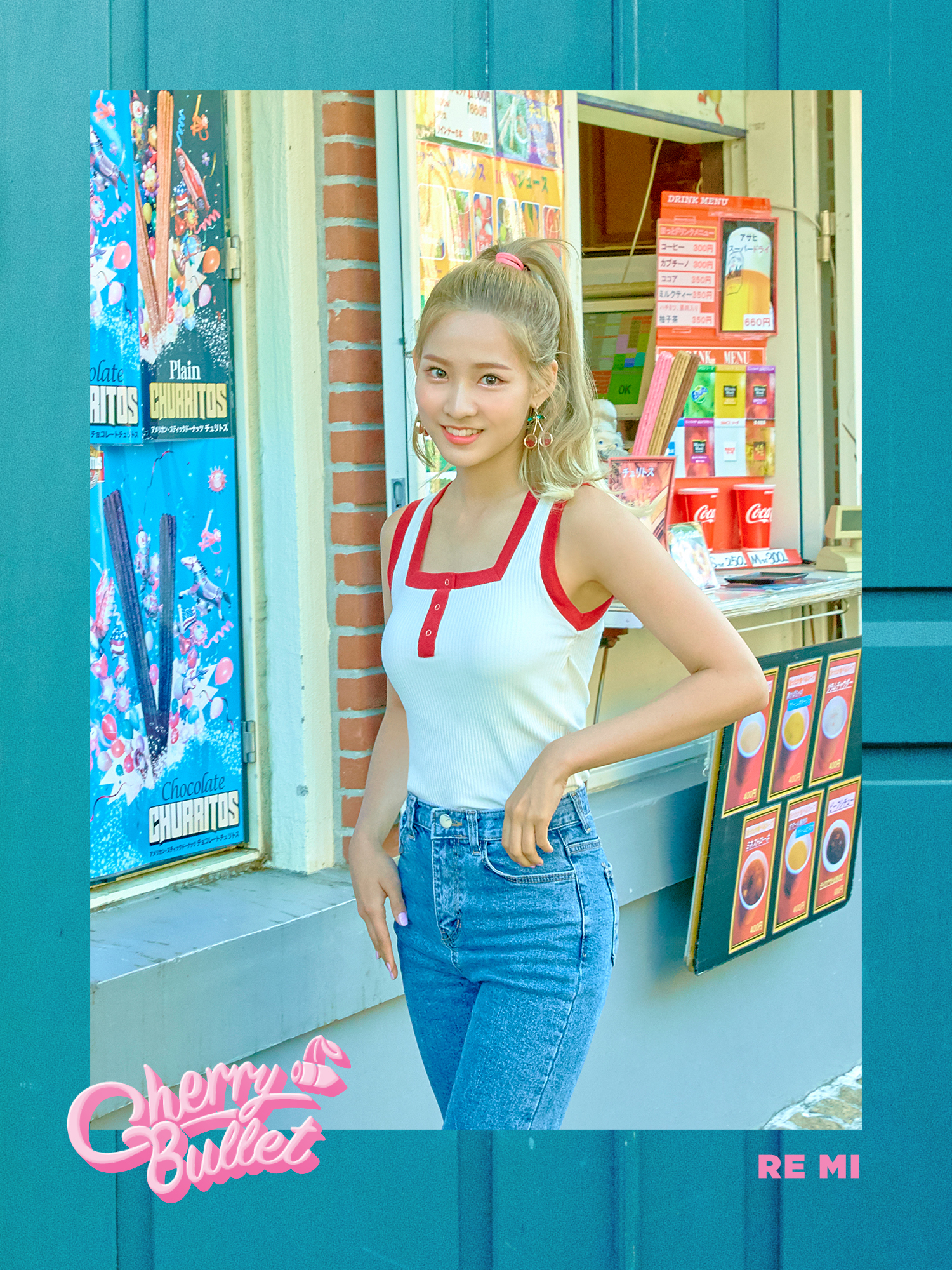 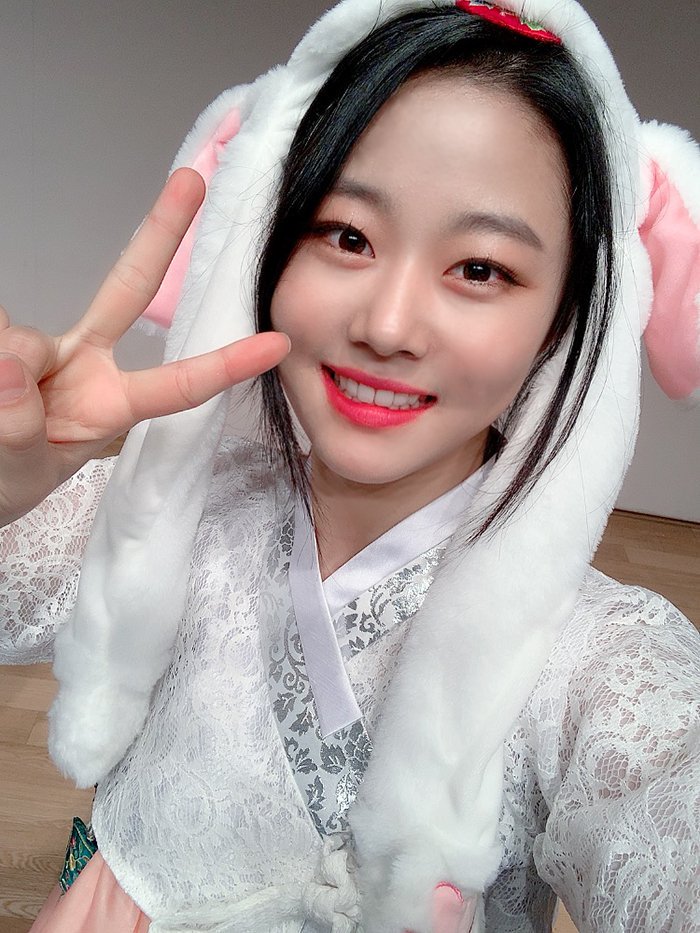 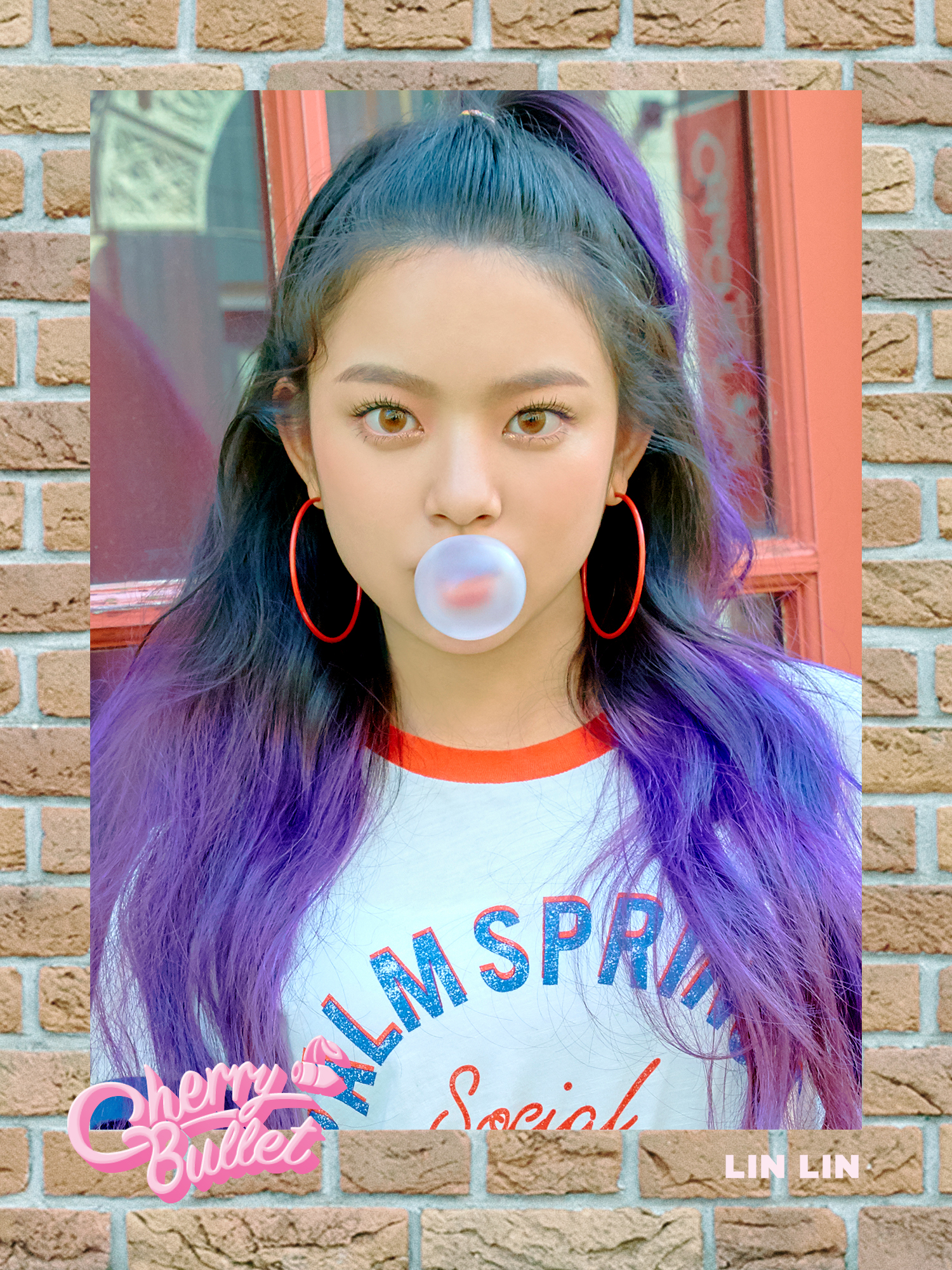 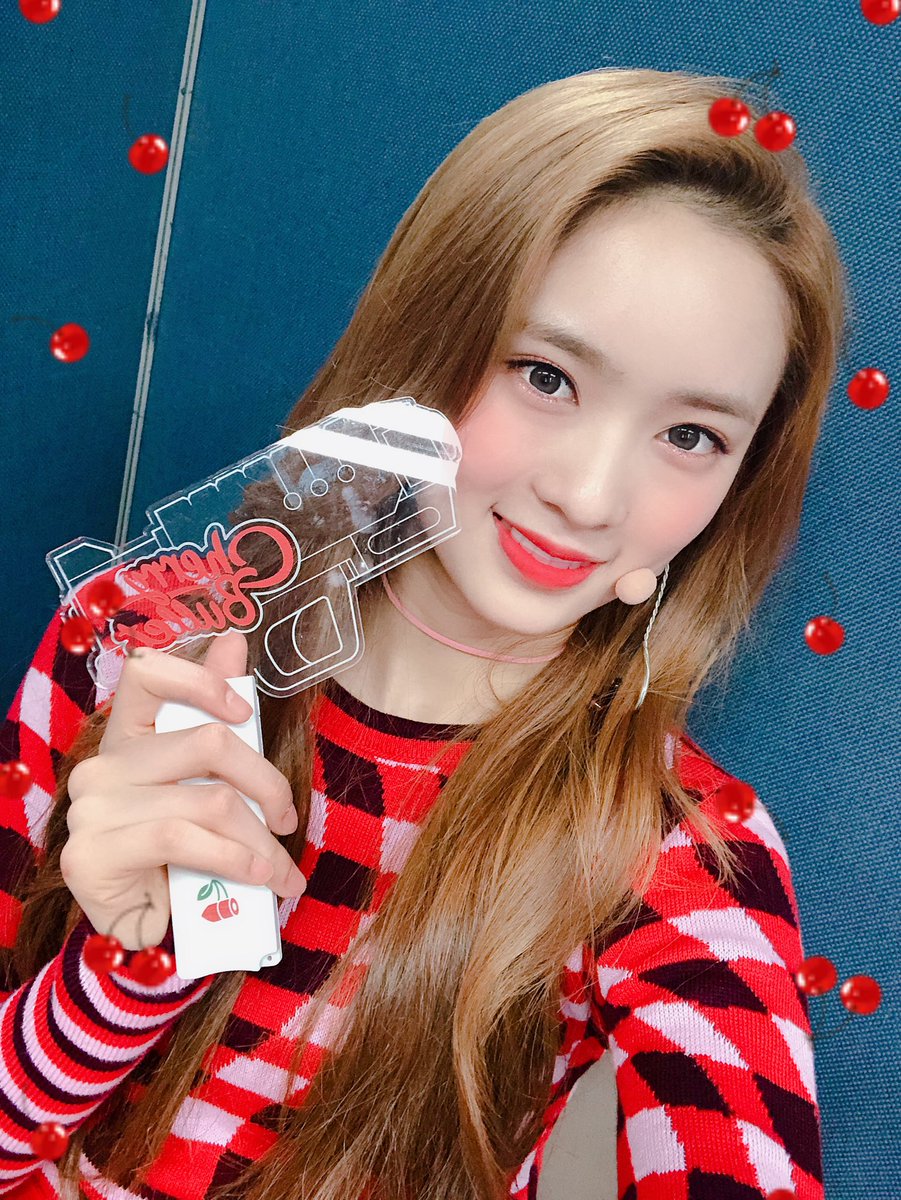 The team has five Korean, four Japanese and one Taiwanese (Chinese Taipei) members. They were on the recent stage of "Music Bank" of KBS. You can watch their stages below, too.