KyuHyun is Back on [Yu Huiyeol's Sketchbook] 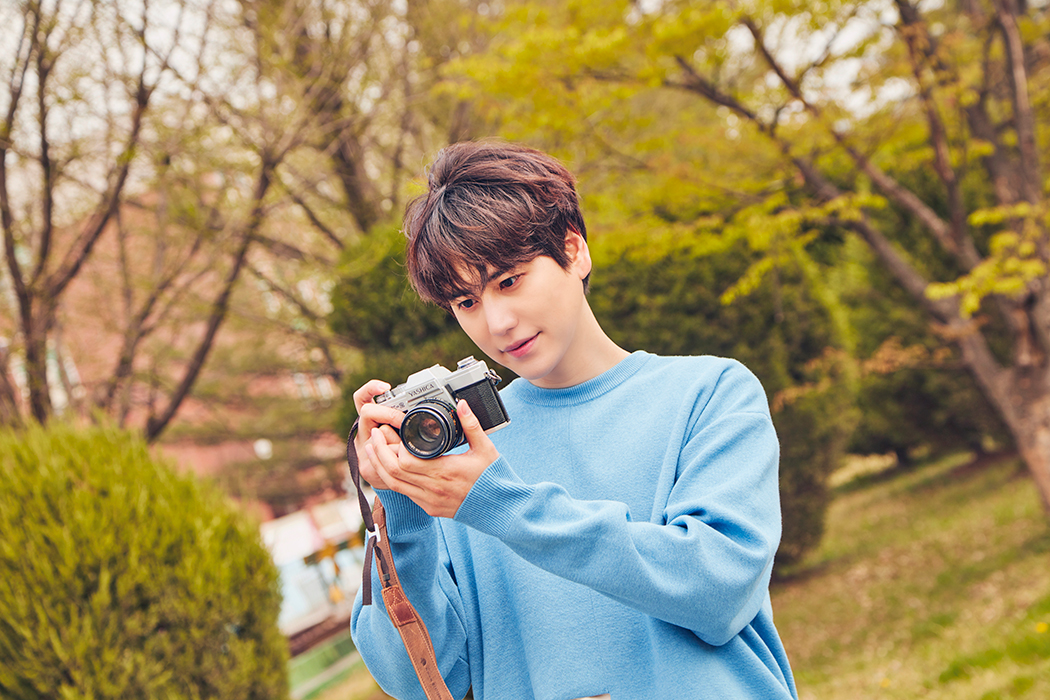 On May 7, 2019 (KST), he completed his mandatory public service and came back on the show. You can watch him singing on KBS WORLD on this weekend.