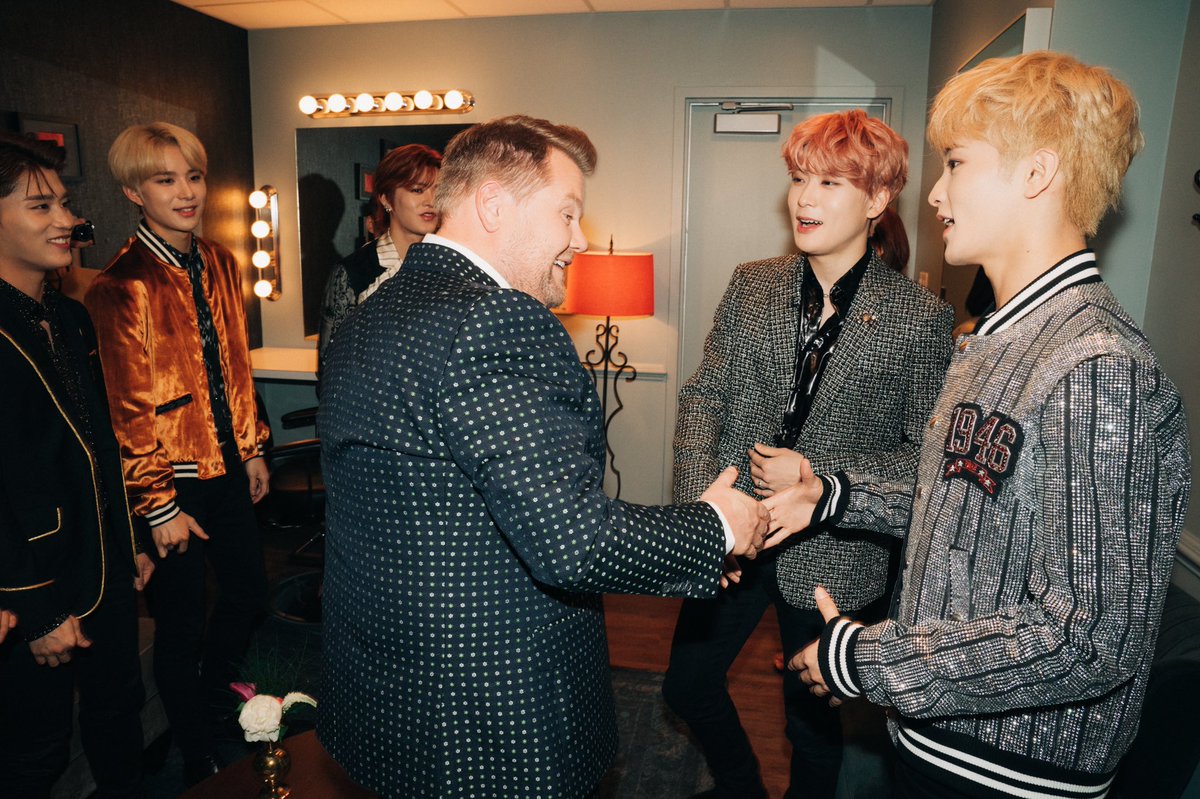 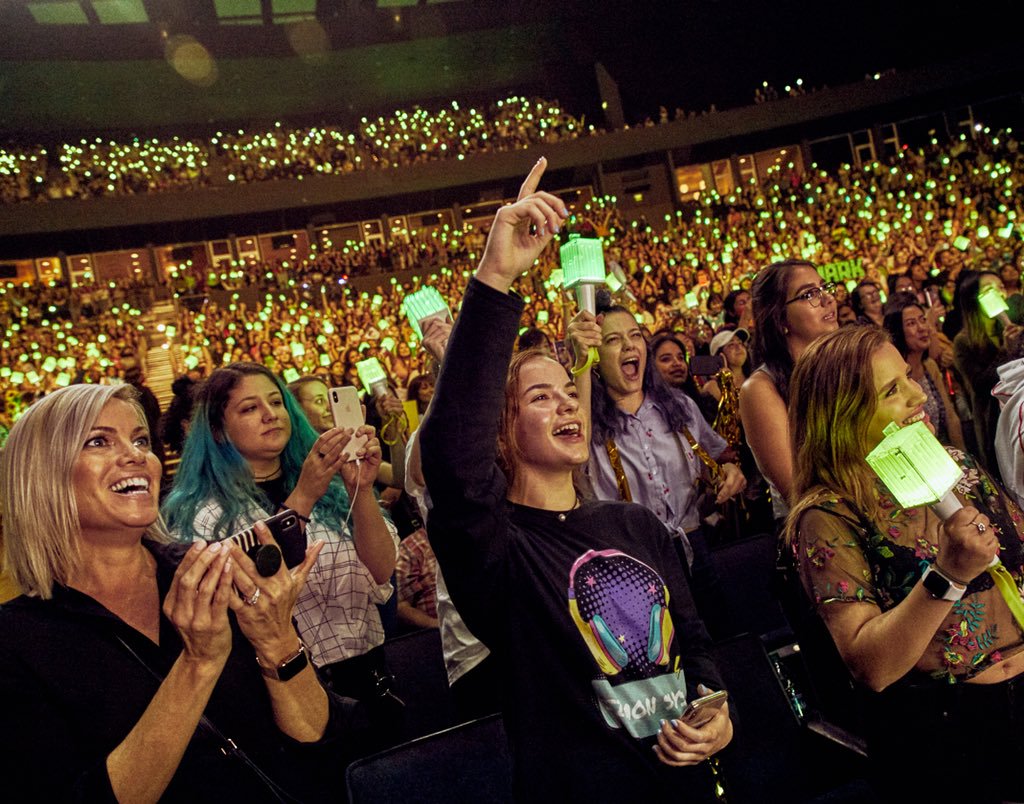 This is NCT’s second time on the chart. In 2018, it scored No. 86 on the same chart with their debut album “Regular-Irregular.” 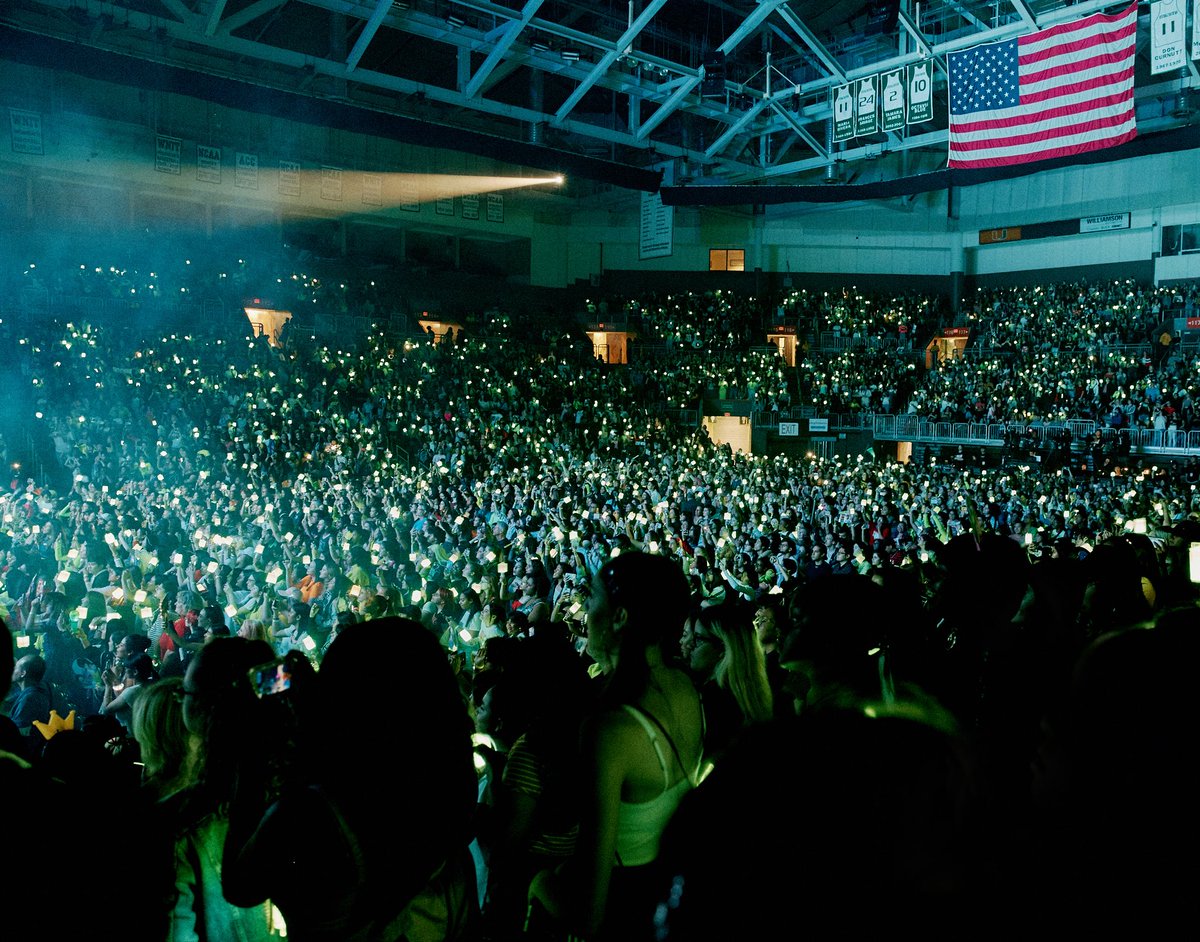 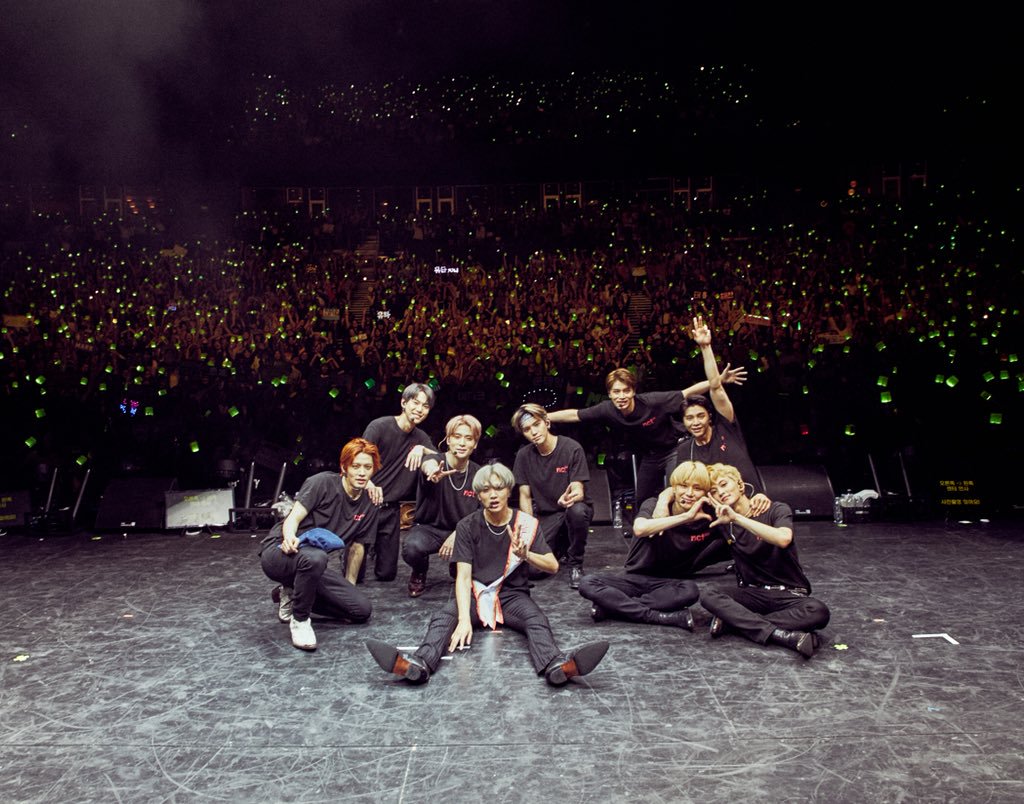 In this year, the group has already toured 19 cities in the United States, Canada, Mexico and Japan.

The group was also on "The Late Late Show with James Corden" on CBS, one of the largest American television networks.