His first solo album has six songs in it: 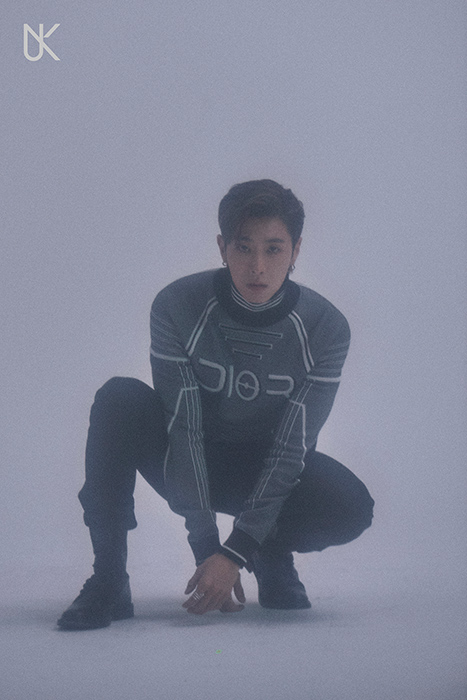 Born and raised in Gwangju, Korea, U-KNOW started his musical training under the talent agency S.M. Entertainment in 2001 and joined TVXQ in 2003 as the band's leader. 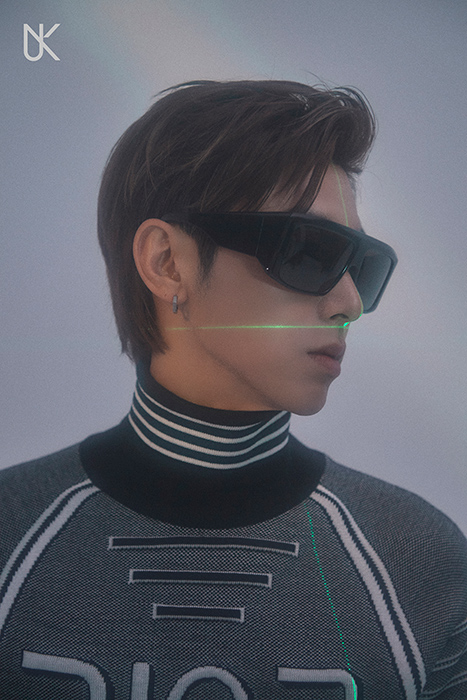 He is still in the same agency and the same team. 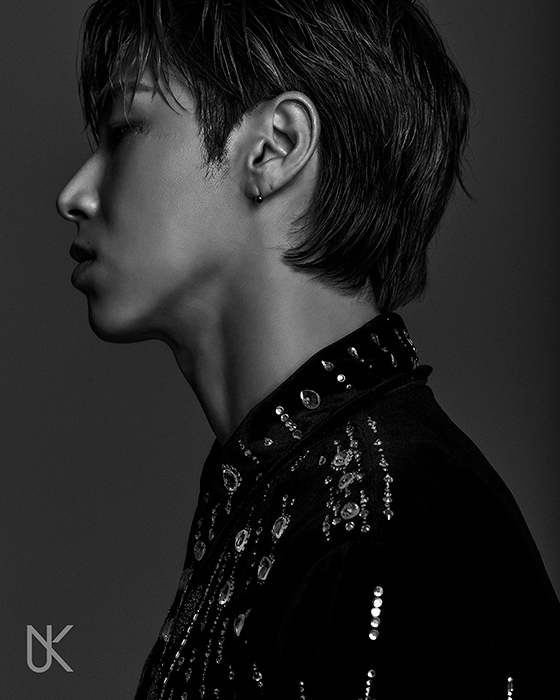 U-KNOW is also famous for his passion in almost "everything" he does including his mandatory military service.

It's well known that many soldiers who served with him have praised him for his works and attitudes.

He received letters of commendation from his boot camp in April, 2015, and reserve duty trainning in April, 2019. 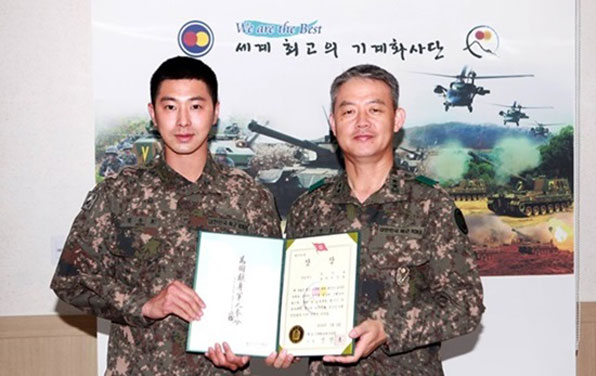 You can watch him joining the overseas volunteering project in 2013 on the video below.