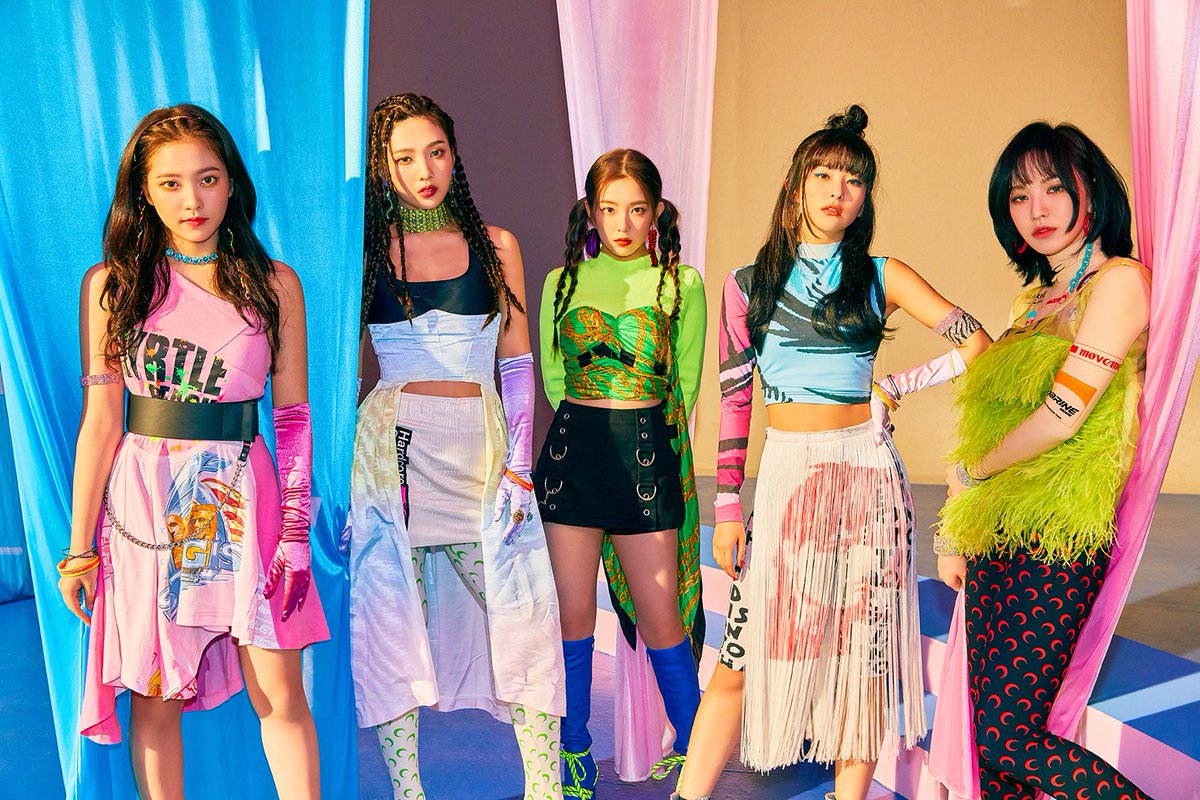 Their new mini-album, "'The ReVe Festival' Day 1," already reached number 1 on the US iTunes Album chart. 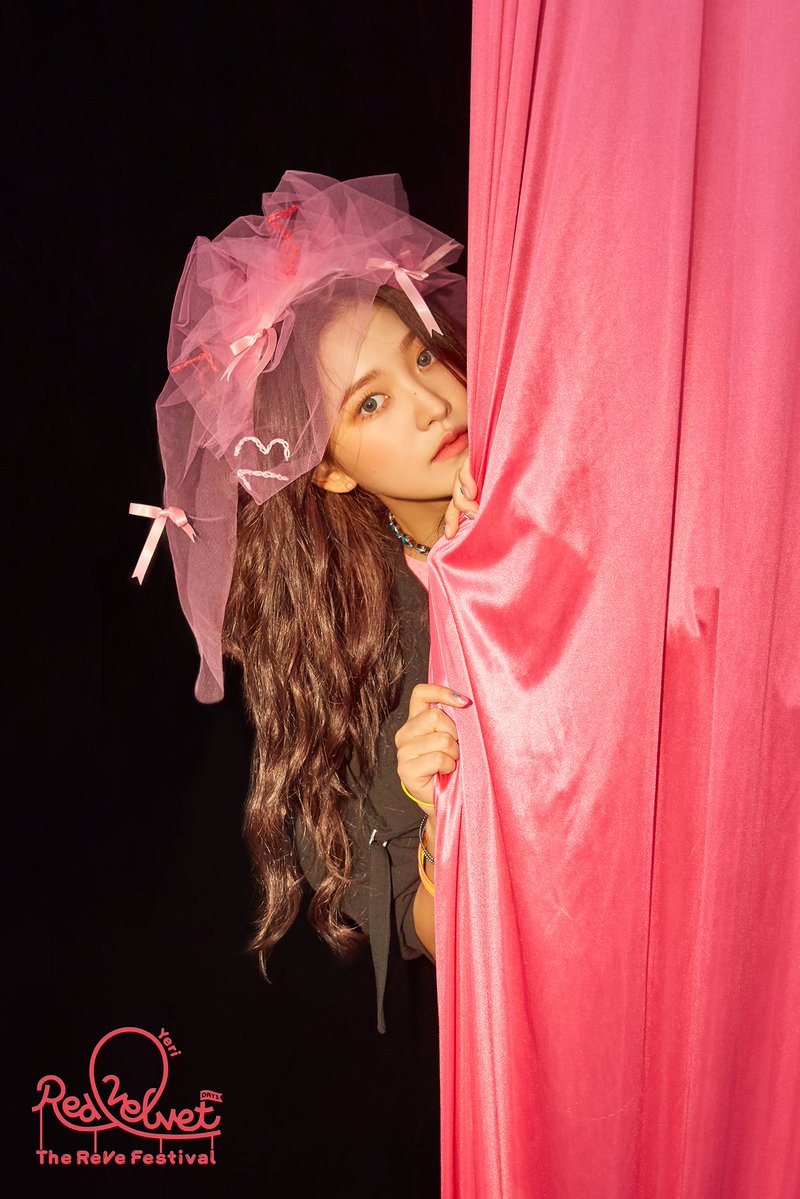 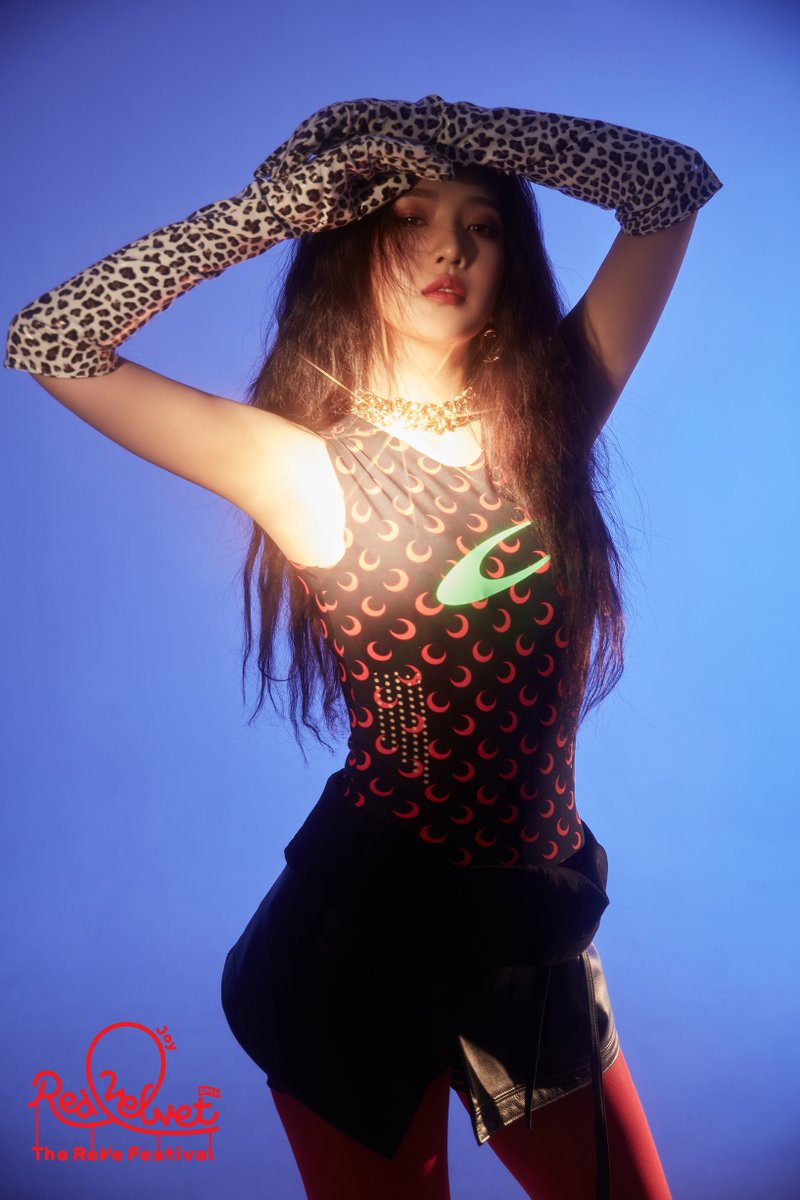 It happened only hours after Red Velvet's new songs were released.

You will be able to watch their first stage performance for "Zimzalabim" on "Music Bank" tomorrow. 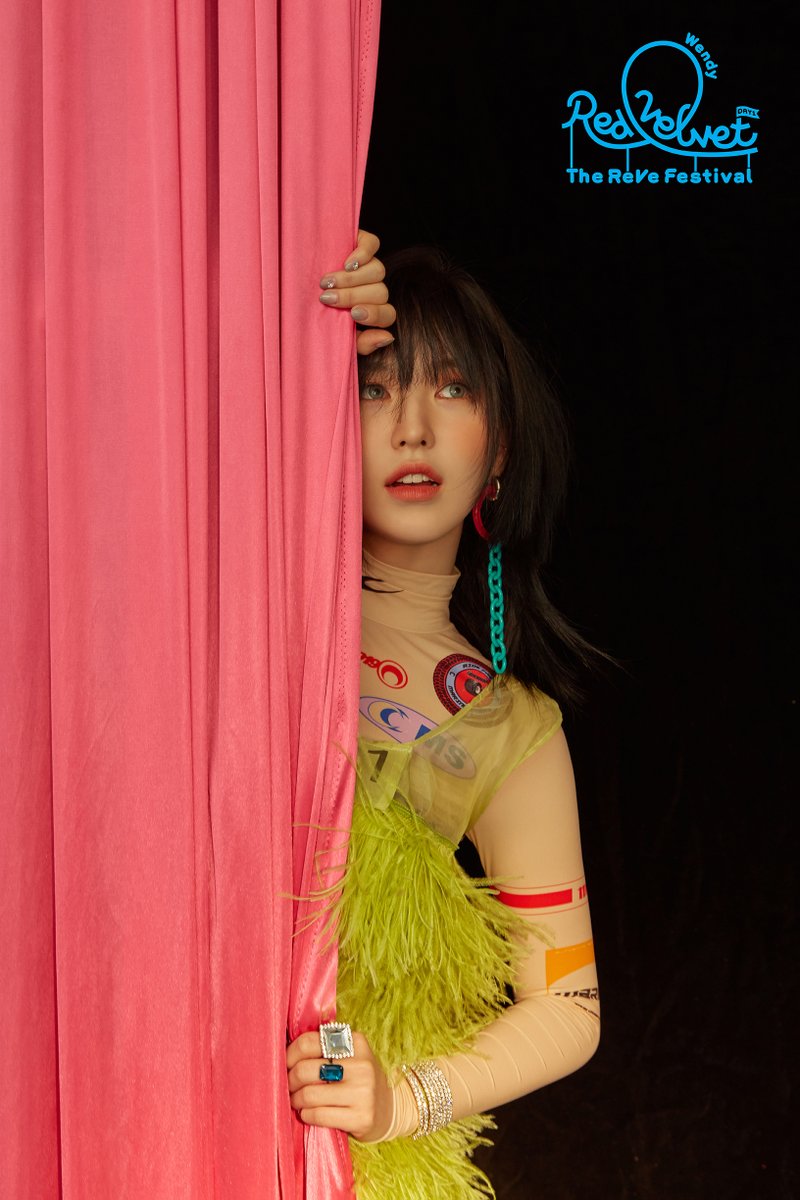 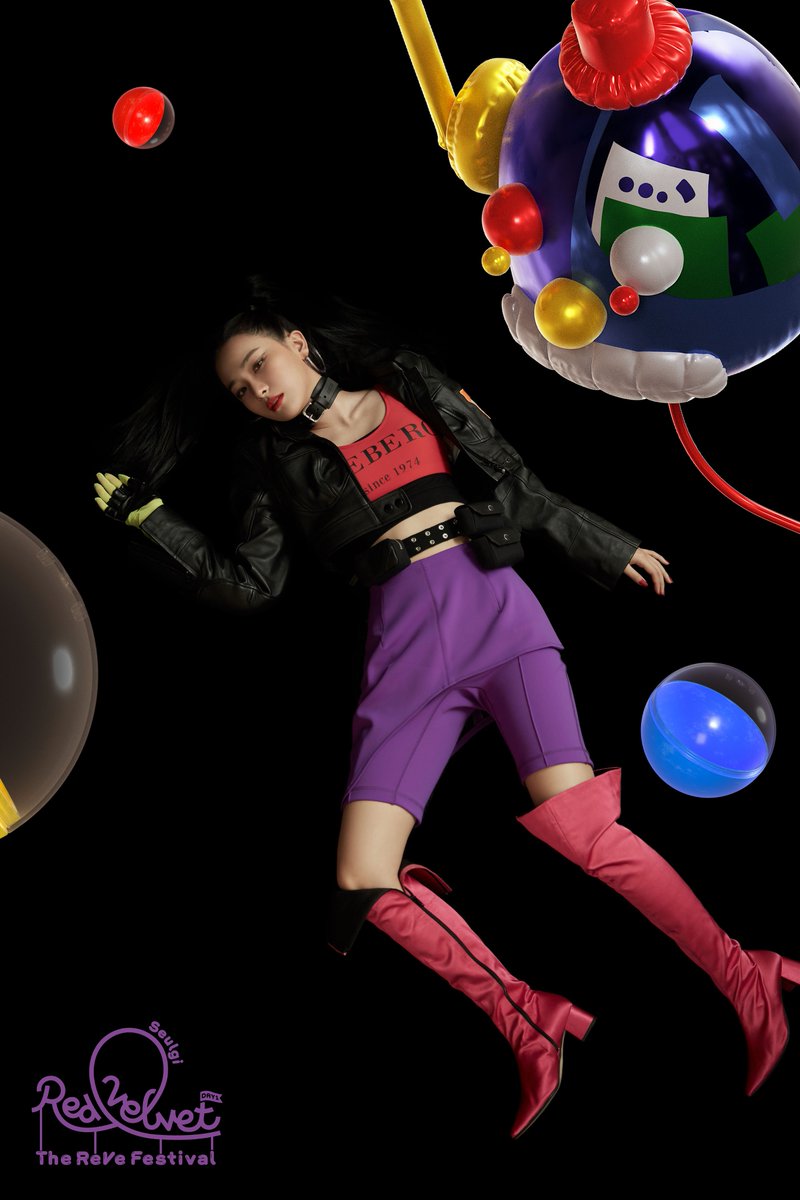 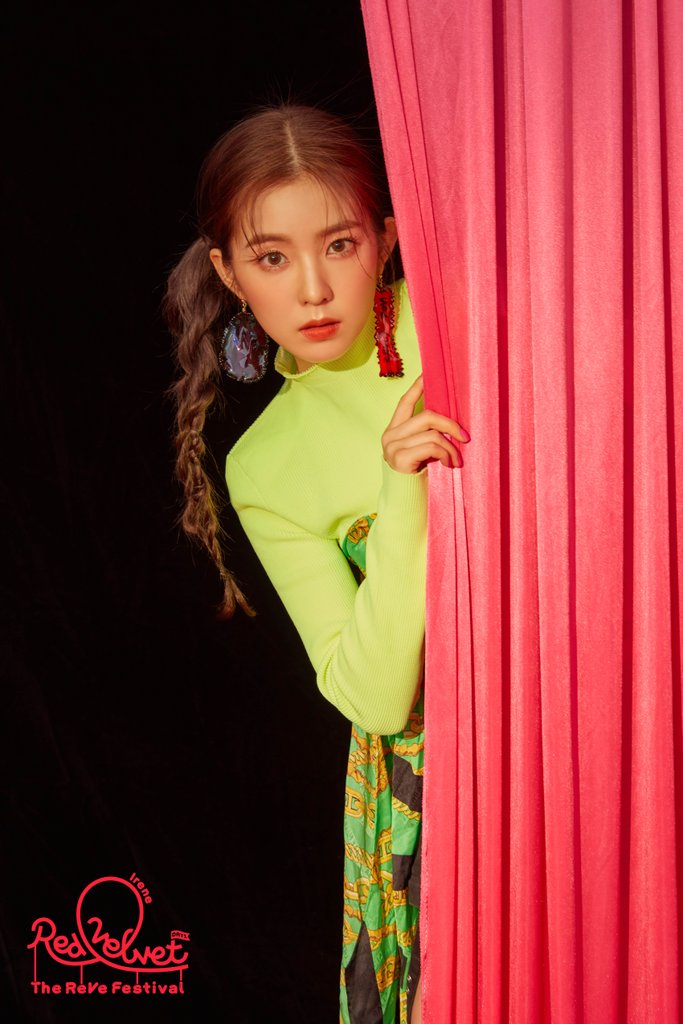