I think it's fair enough to call the show "the queen of the weekend nights." 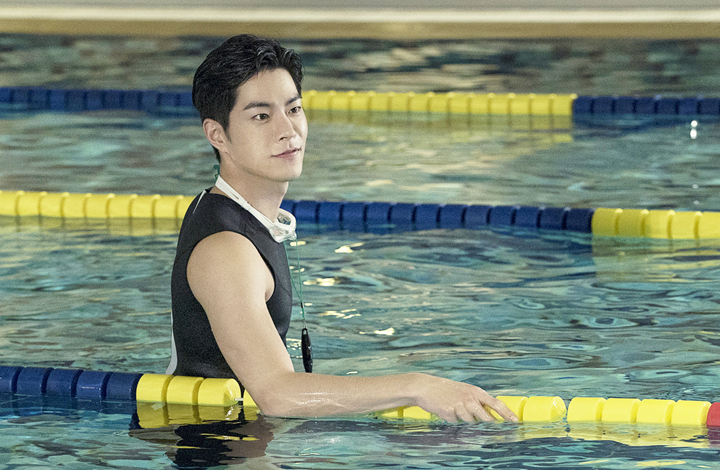 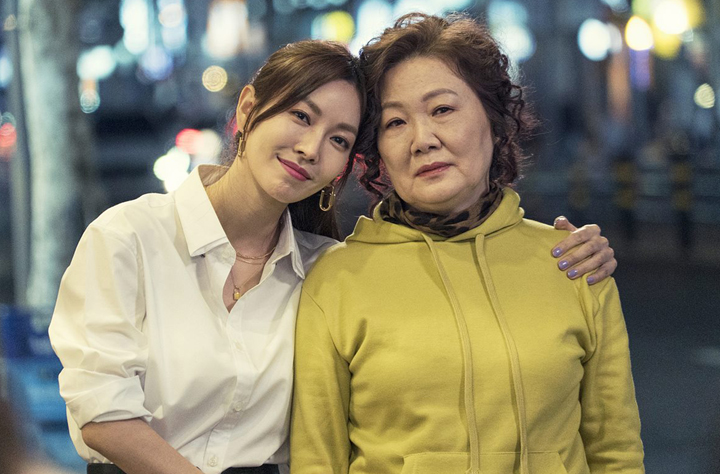 According to Nielsen Korea, drama scored average nationwide ratings of 26.4 percent and 33.6 percent for the night of June 23 (KST).

It was not only the highest-rated drama of the night, but it was also the most-watched show among all channels in the country.