A new courtroom drama will be aired on KBS2 on July 17 (KST). The series is about a lawyer who lost his family because of the corrupted power and dirty money makes a deal with an evil man with a desire to avenge of them.

The great actors like Son Hyun-Joo, Choi Jin-Hyuk, and Park Sung-Hoon will be on the show.

Nana from a K-pop girl group "After School" will be on it, too. 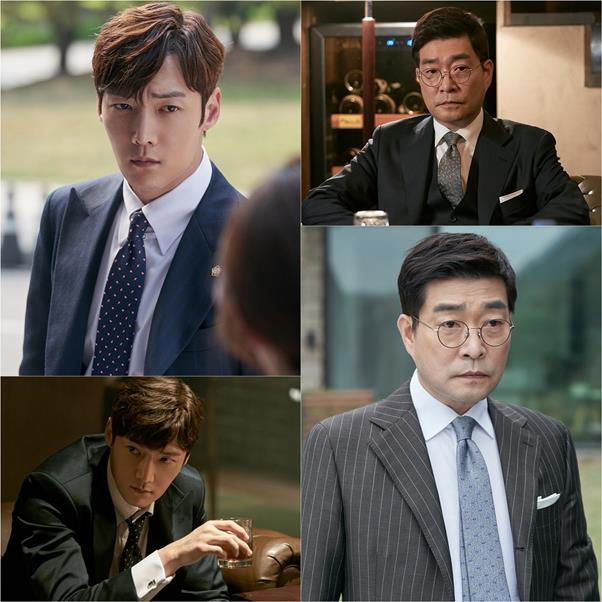