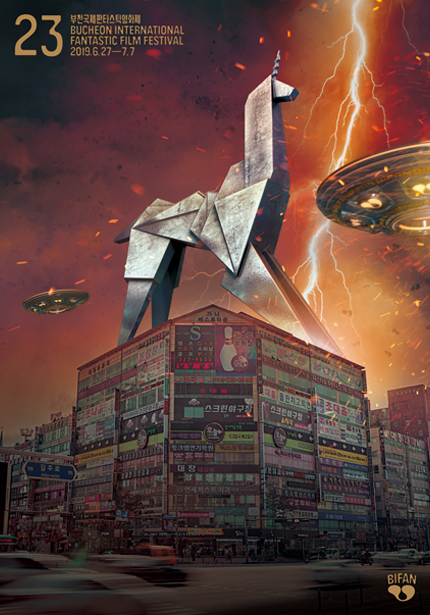 Here is the introduction from the BIFAN's official website:

One of Korea’s top actors, JUNG Woo-sung, will be making an appearance at the ceremony as the star of the show and will be taking part in a special performance. JUNG Woo-sung first formed a relationship with BIFAN last year when the festival organized and held a special program called, “JUNG Woo-sung, the Star, the Actor, the Artist.” The actor will be gracing Bucheon with his presence once again to present the audience with fantastic moments. 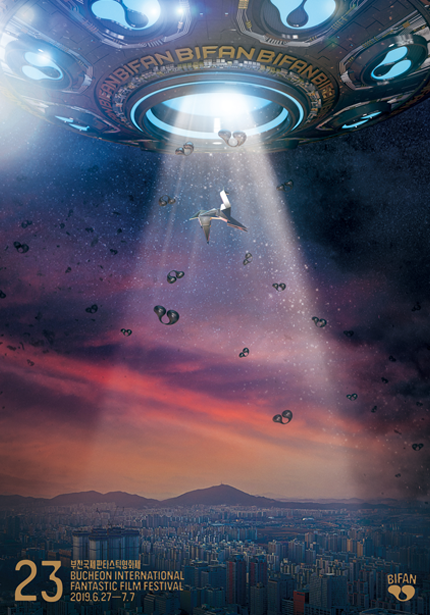 Global media artist JIN Siyon has taken charge of the visual telling of BIFAN’s opening ceremony concept. An LED display tunnel has been set up at the entrance of the venue to make the audience feel as if they are being drawn into the world of cinema, and video mapping technology will be used to project images on to the ceiling that will remind the audience of backdrops from movies. JIN Siyon has been establishing his own distinctive artistic world and taking his works worldwide by using media art and LED to create experimental works." 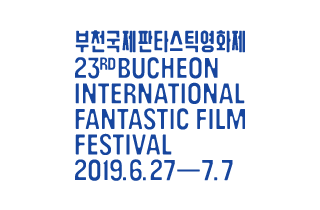