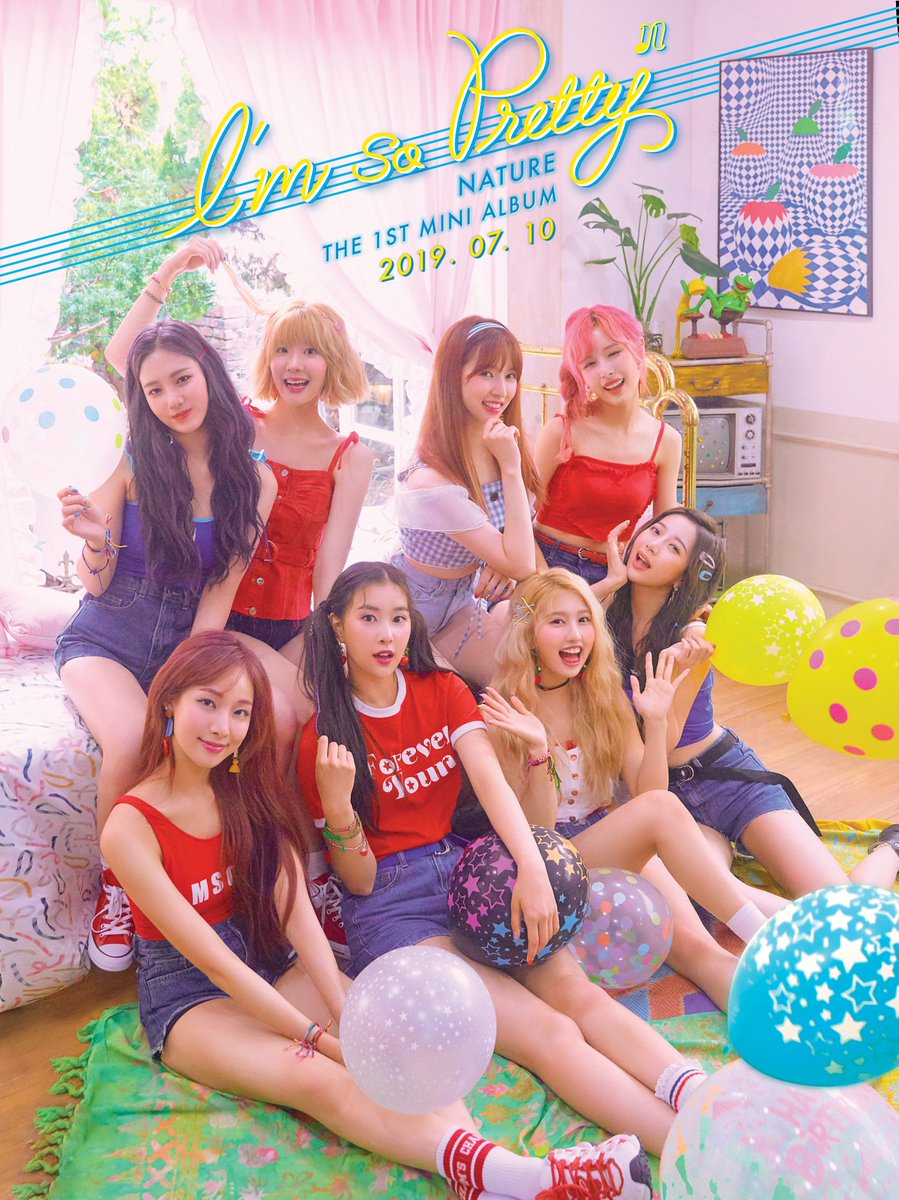 It has nine members; two of them are Chinese and one is a Japanese national.

But one of the Chinese members, Gaga, didn't participate in ths album since she had to finish her semester.