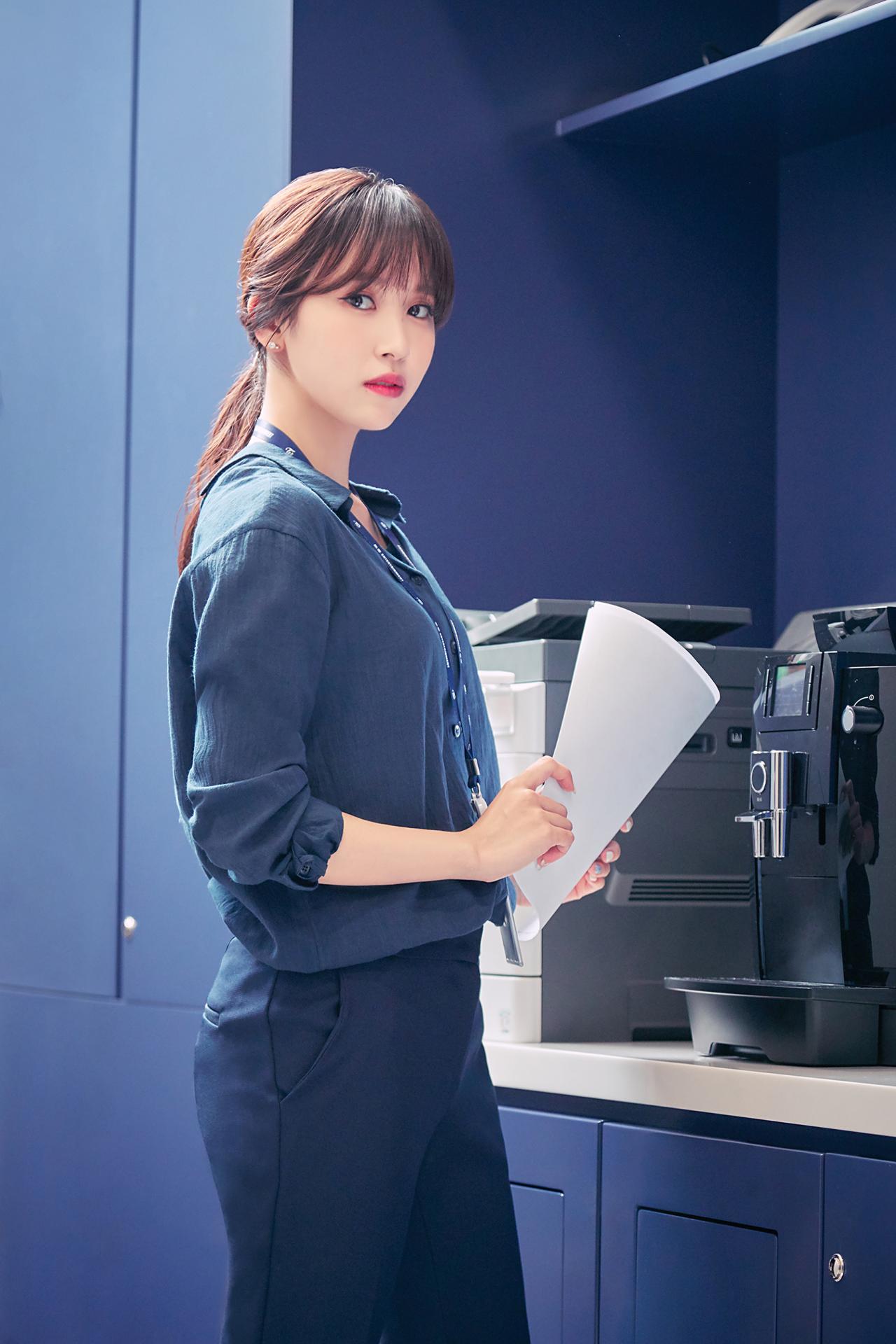 On July 11 (KST), JYP Entertainment announced that Mina would be unable to participate in the group’s world tour due to medical issues. It's known that she's suffering from medical anxiety and insecurity. She will be taking a rest.

On July 13, during the Singapore concert of TWICE's World Tour, "TWICELIGHTS," the members said they miss Mina, too. Nayeon said “The nine members of TWICE are nine no matter the time or place.” 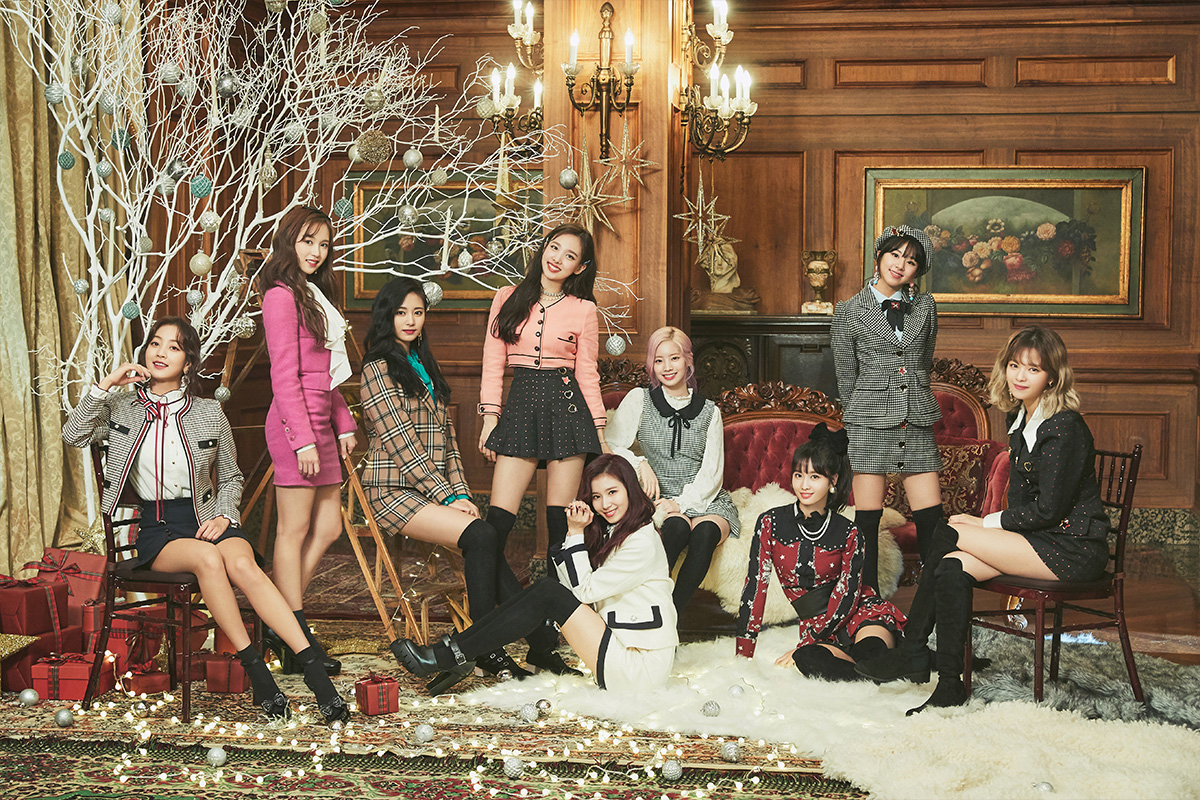