The title of the new single is “Seoul Town Road” which is a remix of Lil Nas X’s “Old Town Road” which was released in December last year and has topped the Billboard Hot 100 single chart this week for the 16th consecutive week. The Seoul version has been released through global online music stores and streaming platforms.

RM wrote new English lyrics for the remix version and added his rap to the music. 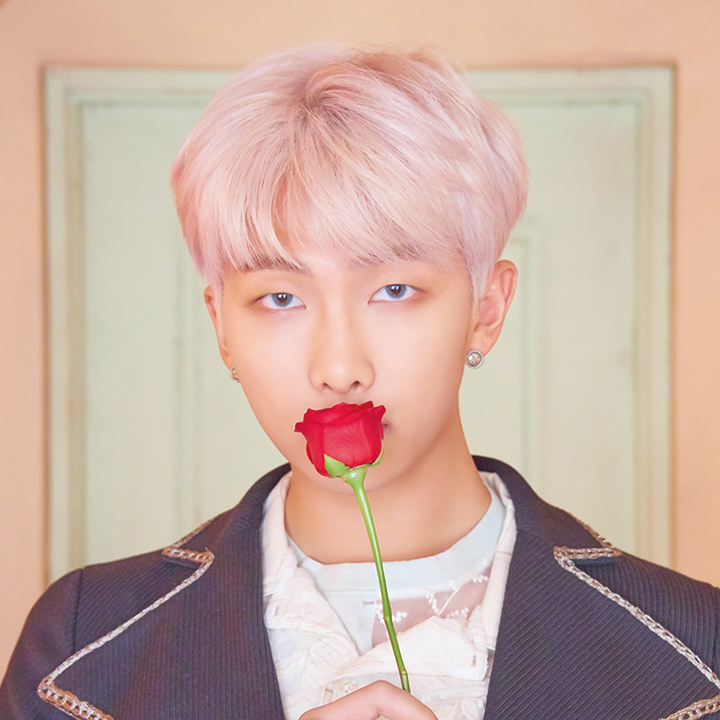