She said she was not only leaving the group but also debuting in Korea through Woollim Entertainment. 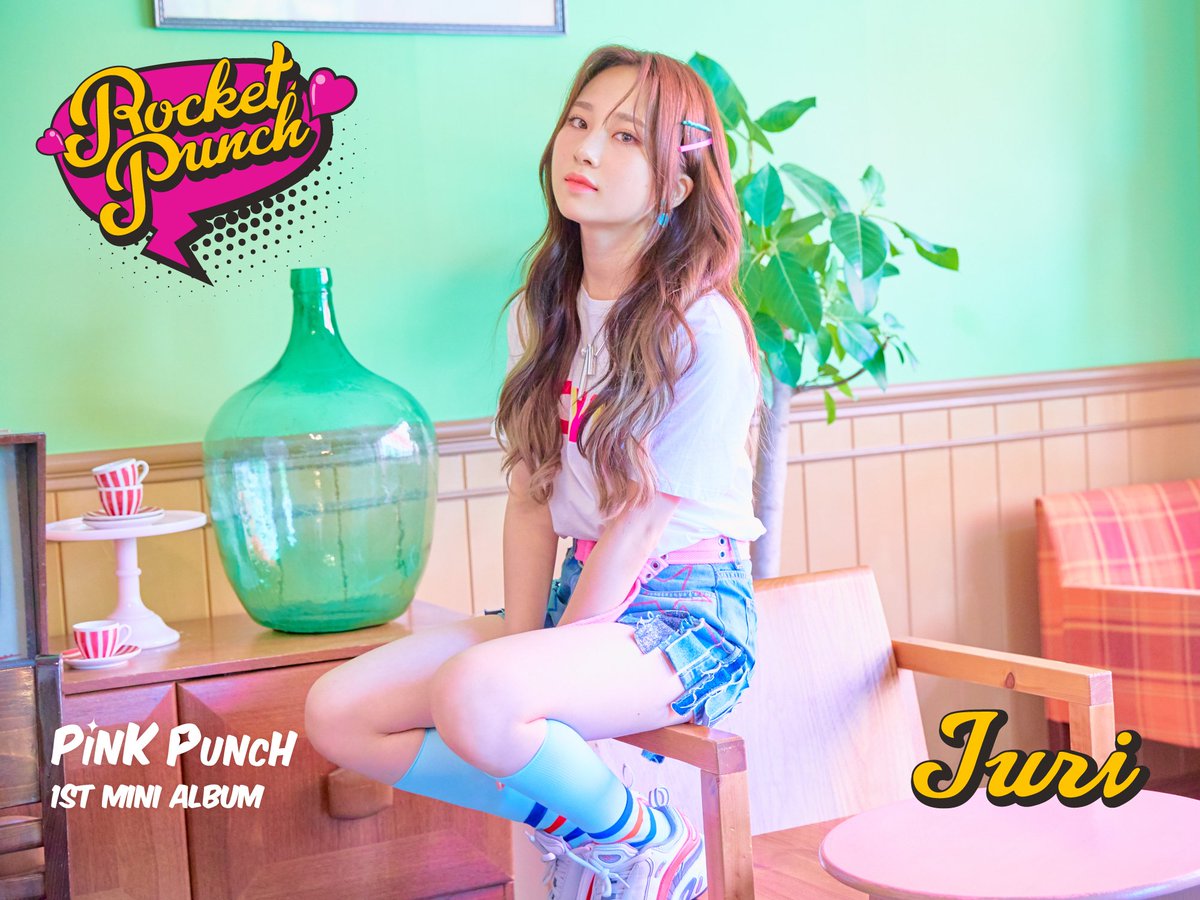 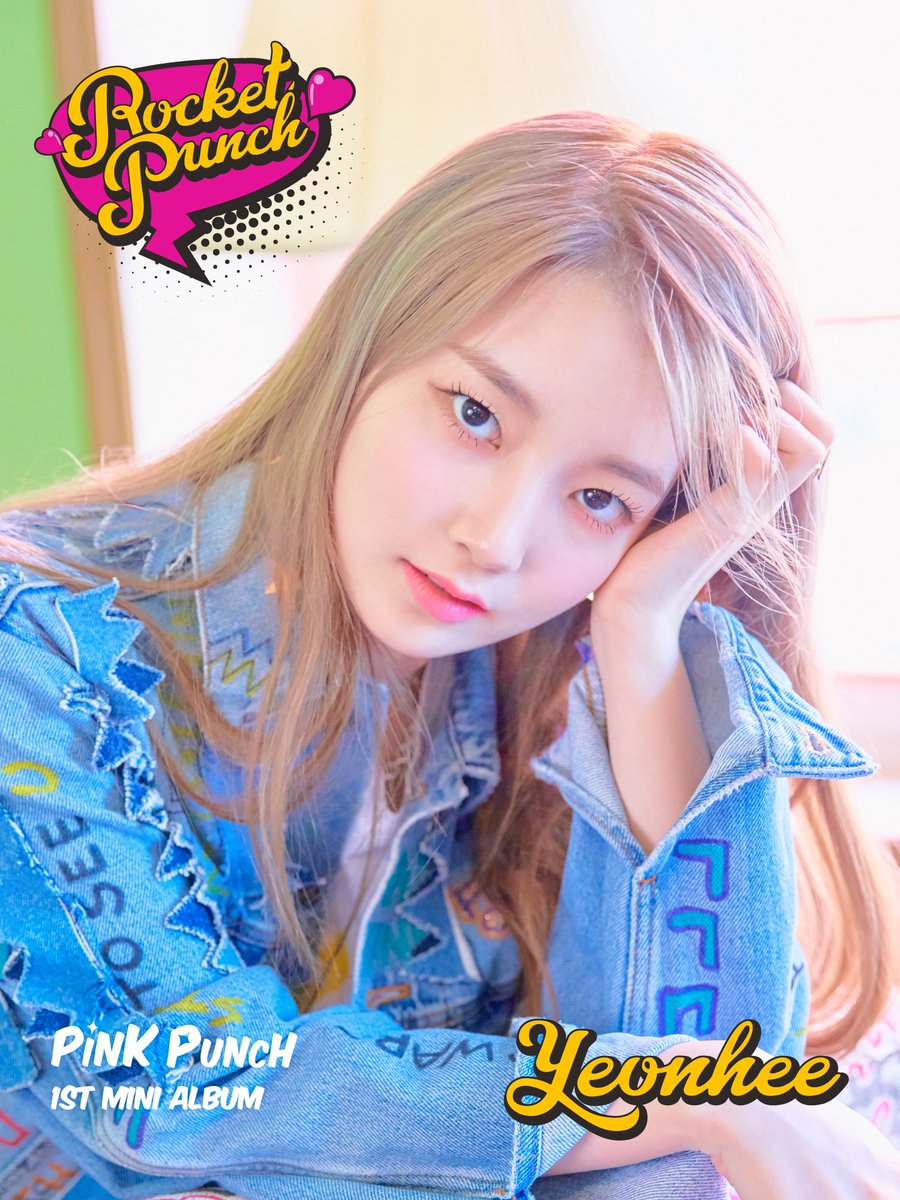 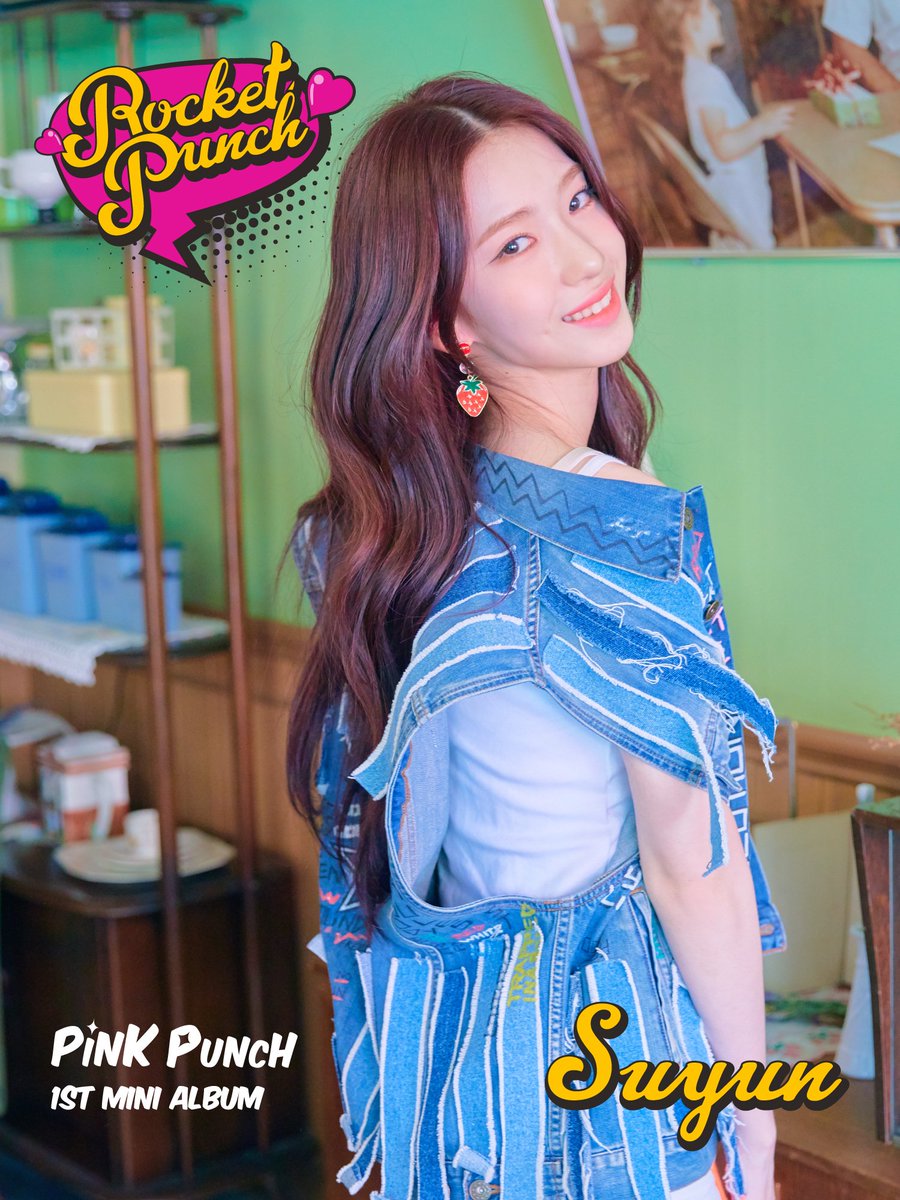 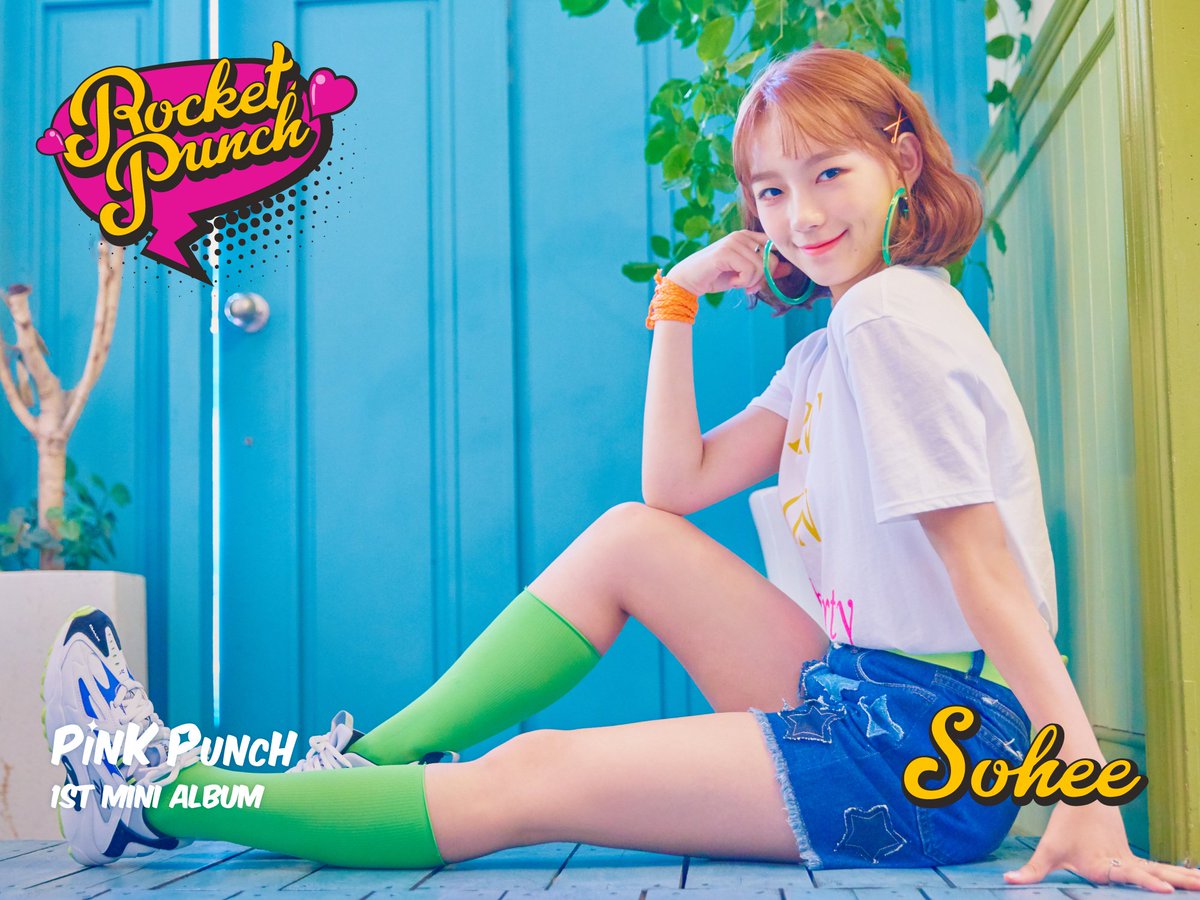 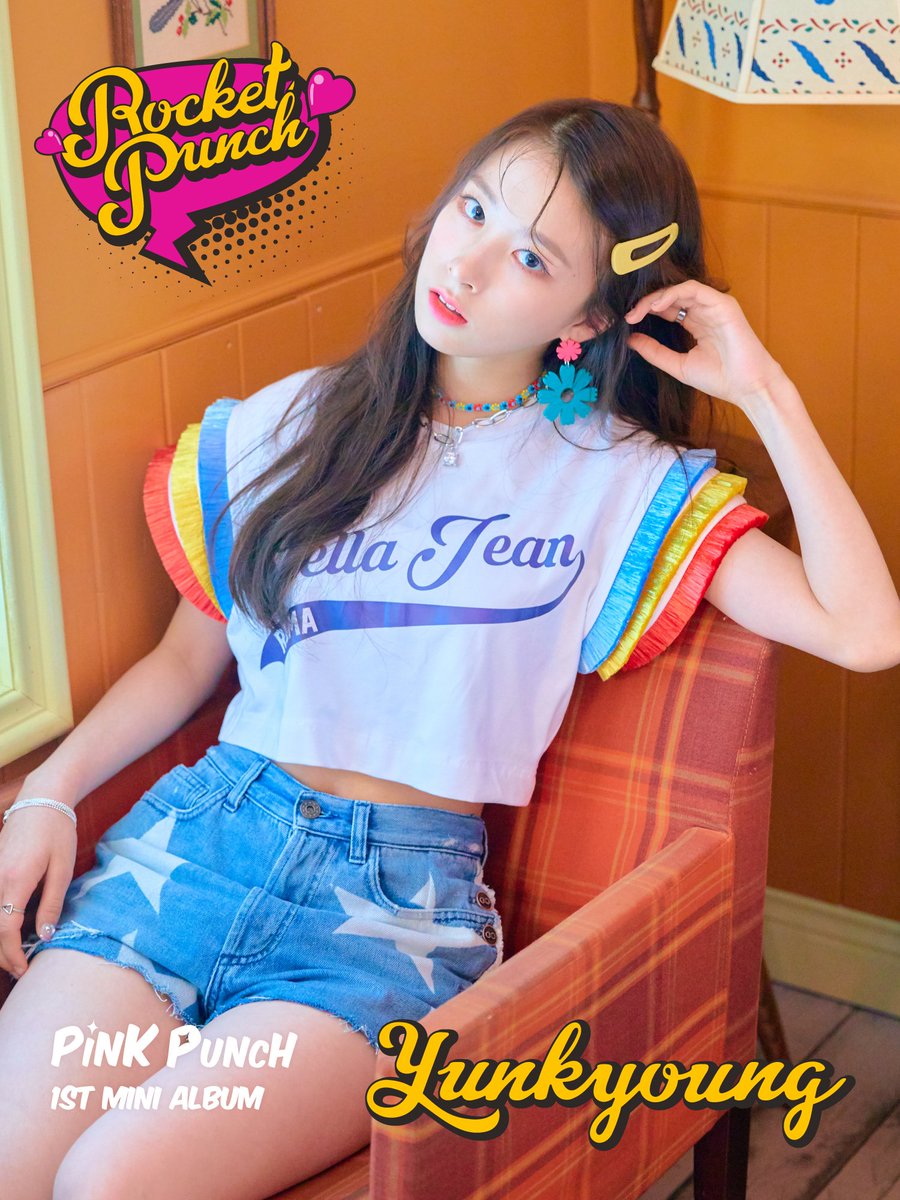 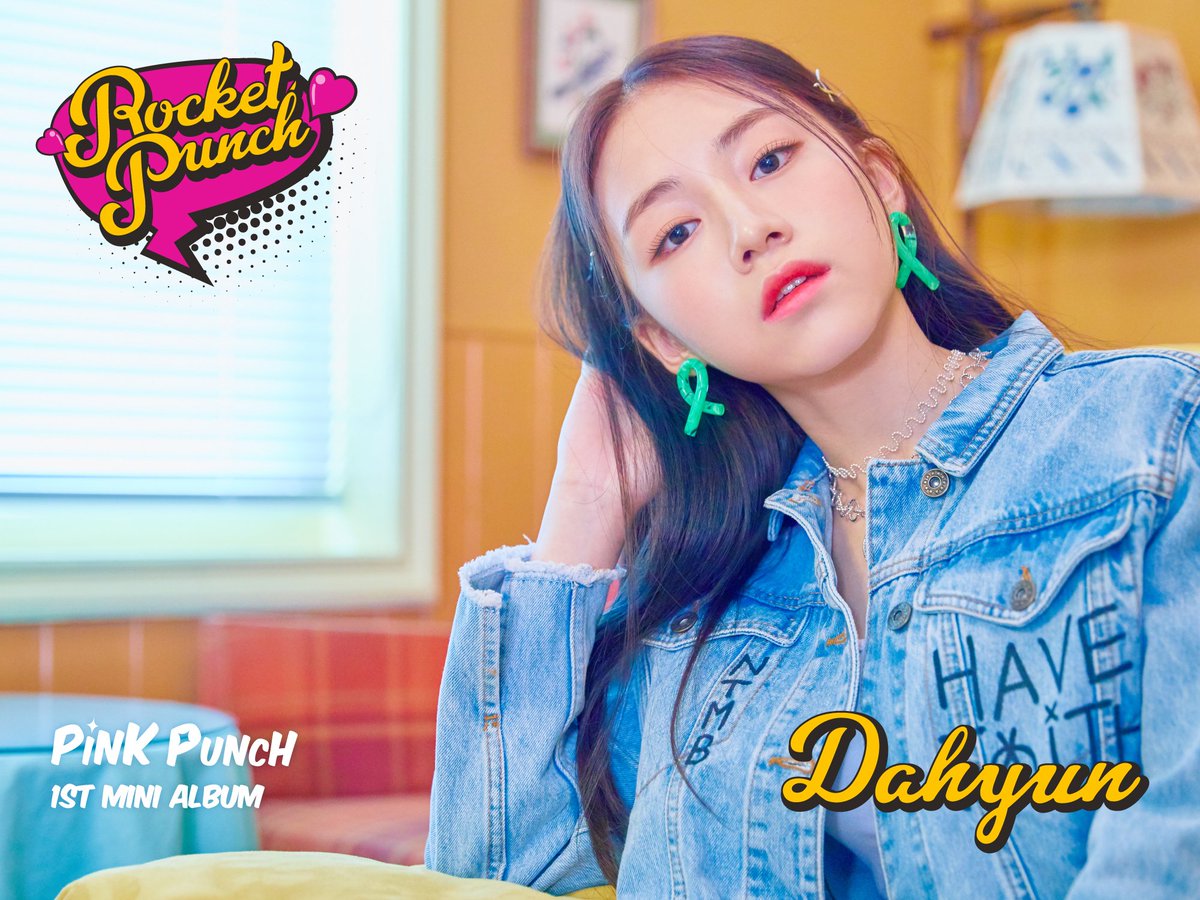