According to the band's label, Big Hit Entertainment, the program is set to air in the second half of 2020.

The drama series will begin with the seven BTS members first meeting as a team. Young actors will be cast to the play each member's adolescent years.

BTS's label is also in the process of launching another mobile game featuring the group. 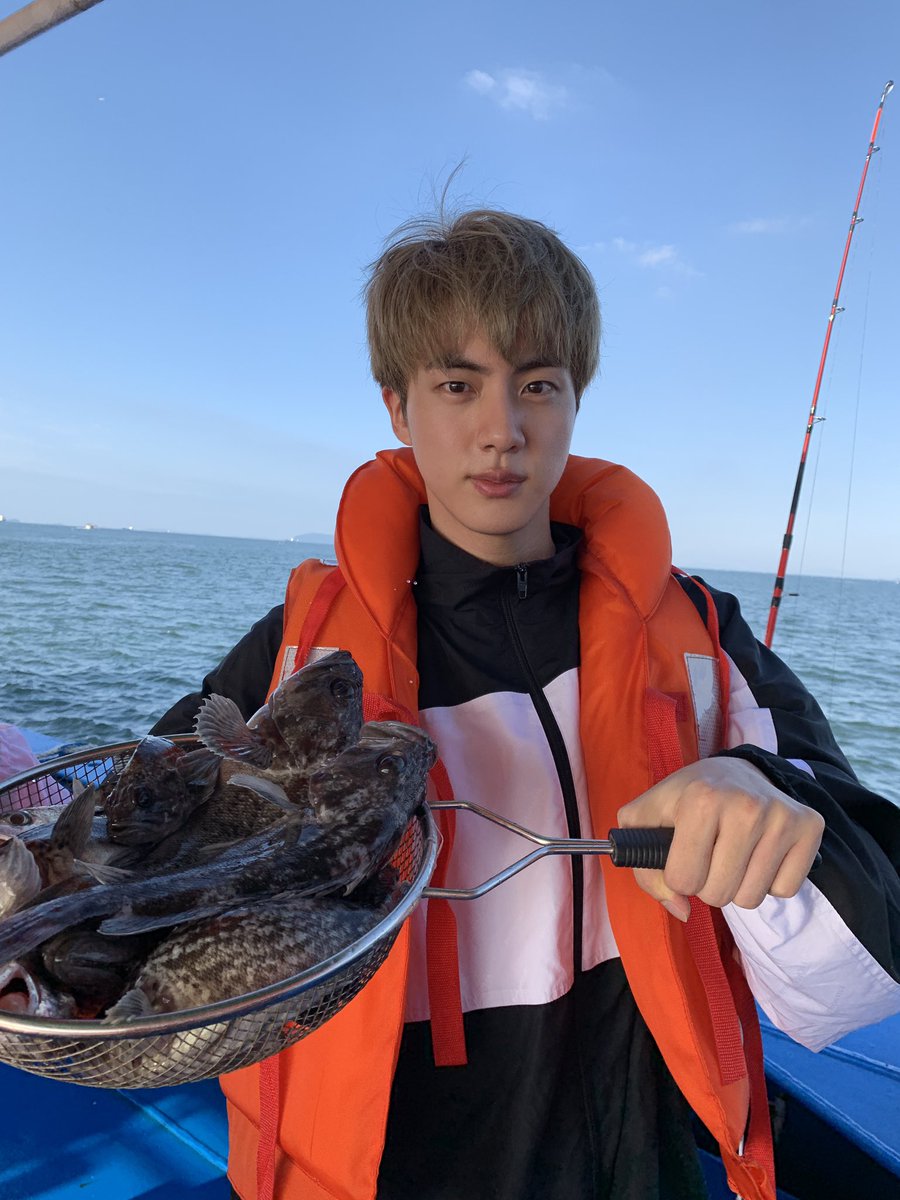