The director, who is well known for “Thirst” (2009) and his Vengeance Trilogy, has won the Film and Beyond Award at the annual film festival which is underway in Geneva from Nov. 1-10.

Festival organizers say the award is given to cross-disciplinary artists for his or her whole body of work. Two of Park’s features including “The Handmaiden” (2015) and three of his short works are being screened at the festival. 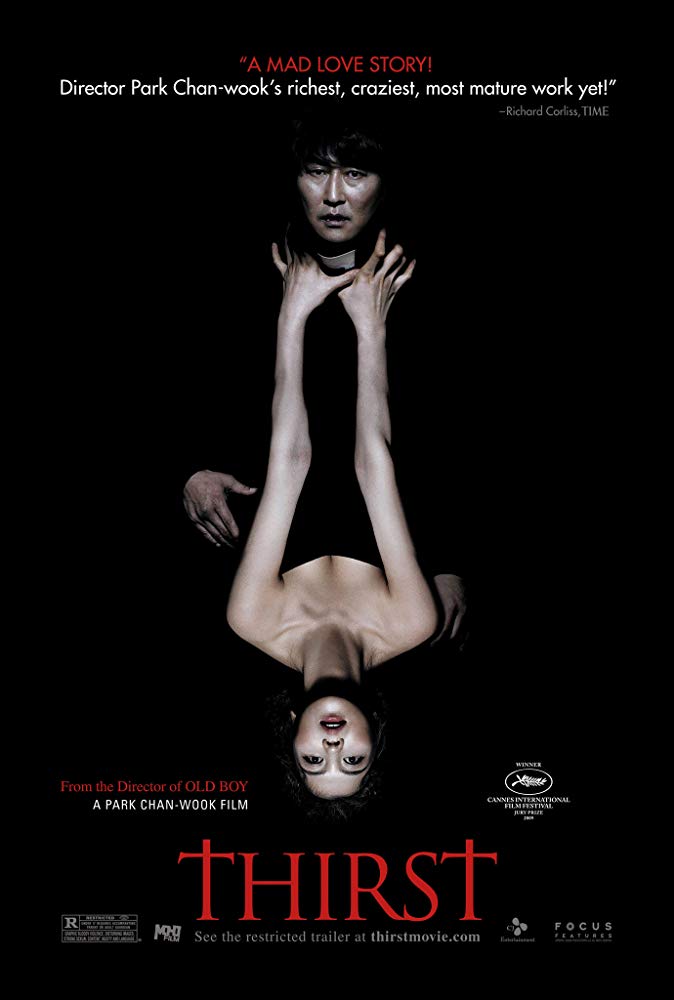