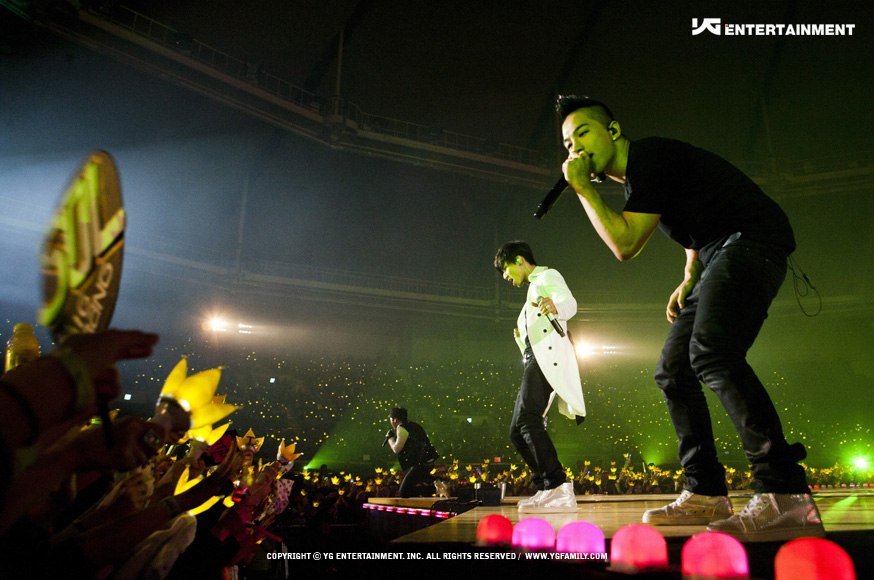 Taeyang and Daesung of K-pop group BIGBANG have been discharged from mandatory military service over the weekend, returning to civilian life.

Their discharge is drawing attention to BIGBANG’s next move as all members have now completed their mandatory 20-month military service. Taeyang and Daesung enlisted in March last year, serving in Cheorwon and Hwacheon, Gangwon Province respectively.

With two other members, G-Dragon and T.O.P, also having been discharged earlier this year, the group can resume entertainment activities. However, the band’s future is uncertain at this point with T.O.P and Seungri’s legal troubles that have tainted the group’s image.

G-Dragon is scheduled to appear at a fashion event this month as his first official engagement since his discharge on Oct. 26.