i love all the kbs programs.especially problem child in house and two days and ...

shiji 2020.01.19
i love all the kbs programs.especially problem child in house and two days and one night. iam abig fan of kyunghoon and seonho. but i can't see latest episodes of problem child in house in your youtube channel. why? and the only rerun is on tuesday on the channel and i can't watch it since i have to attend college. but there,s always reruns of the return of superman and two days one night. it would begood if there's reruns of problem child in house and stars top recepies in fun-staurent. thank you. iam making this request because i want to watch all the shows. thank you. you are doing a very good job. sarangheekbs. hwaiteen
#lovekbs#kbsalways 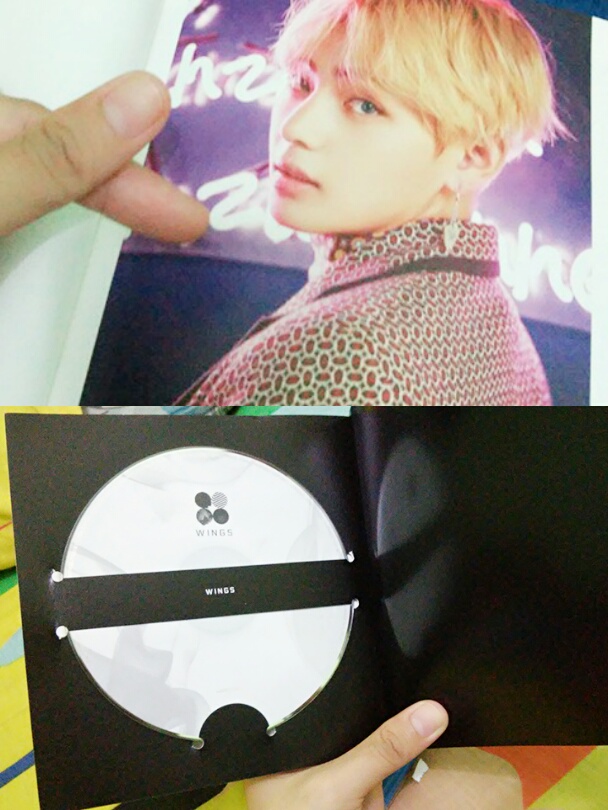 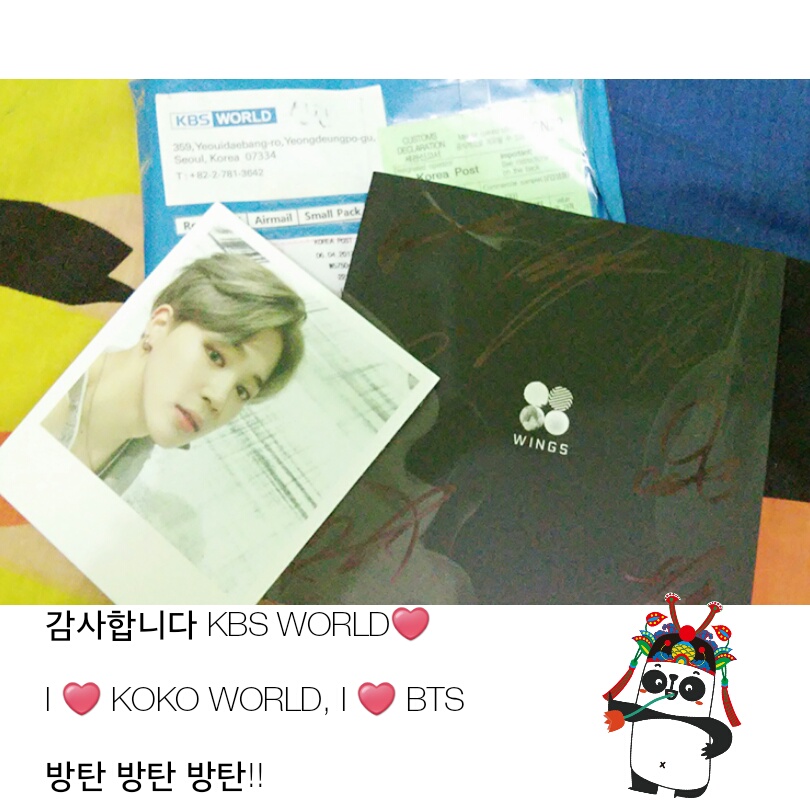 Have a good sunday to everyone! Think positive always. Dont let others ruins your day. Fighting!
#ilovekbs#KOKO

Have a nice sleep! Hope to meet you all in the dreamland.
#ilovekbs #KOKO

<div>Seoul is the capital city of South Korea and is also the country's political and economic center. This beautiful city consists of a wonderful modern and ancient architecture which make this city a worth a visit. Seoul has many historical and cultural landmarks. The Seoul metropolitan area contains four UNESCO World Heritage Sites: Changdeok Palace, Hwaseong Fortress, Jongmyo Shrine and the Royal Tombs of the Joseon Dynasty. Seoul is also home to endless street food vendors and vast nightlife districts, an extraordinarily high-pressure educational system and serene Buddhist temples, a dynamic trend-setting youth culture and often crushing conformism, extraordinary architecture. Major modern landmarks in Seoul include the Korea Finance Building, N Seoul Tower, the World Trade Center and the seven-skyscraper residence Tower Palace.</div>

Hello everyone.. how are you? I hope you have a productive day this whole day~ ☺ keep safe... Hi KOKO... ☺
#notice #KOKO#ilovekbs