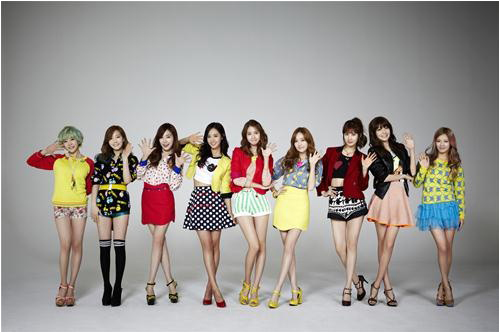 'Gee', a music video by group Girls’ Generation, reached the milestone of 100 million views on YouTube on April 1.

The record was achieved three years and ten months after its release, on June 8 in 2009.

Gee is the second video by a Korean artist to achieve this feat, following Psy’s success with 'Gangnam Style'.

‘Gee’ had been the highest rating video by a Korean singer with about 80 million views before Gangnam Style became a global sensation in July last year.

At the same time Psy’s Gangnam Style is close to the 1.5 billion view mark, garnering about 1.485 billion views. [Yonhap]