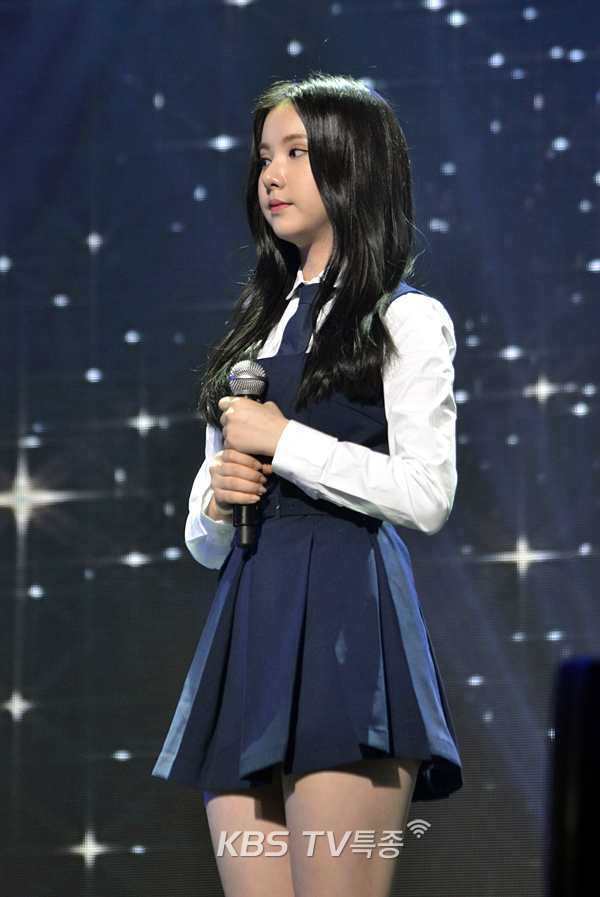 The K-pop idol girl group, GFriend, is back following a very successful year with the songs in their new album, "Snow Flake"

Eunha said, "Our members love all the intro songs. Once we start listening to the intro, we have to play it five times before moving on. It was in the car when we listened to the intro for the first time. We played it ten times."

Besides, the group will perform on stage with their featured song, "Rough".