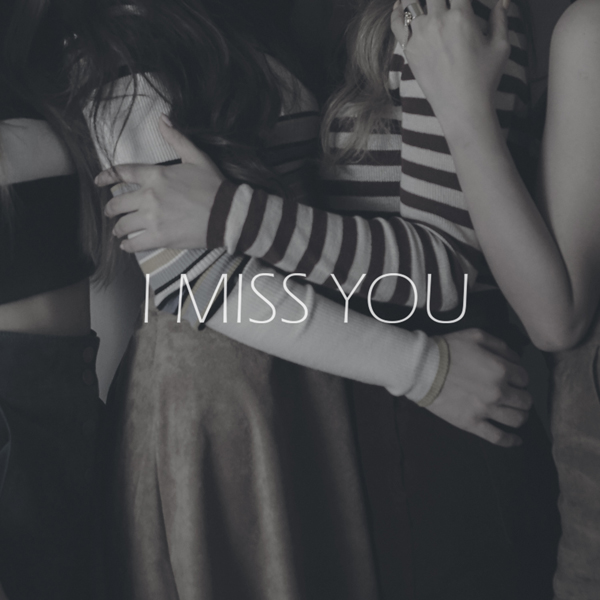 The girl group MAMAMOO has released their pre-single.

Since "Um Oh Ah Yeah", it took seven months for them to come back with a new album. "I Miss You" is a R&B ballad, filled with the group's powerful vocals.

As the members refer themselves as "Beagle Idols", they came back with a more stylistically done discordant sound and intense vocalizing. They are now a more fully-fledged vocal group.

Meanwhile, the girls are currently in their last stage for their full-length album set to be released sometimes in February.