SHINee's Taemin will be returning solo this August. 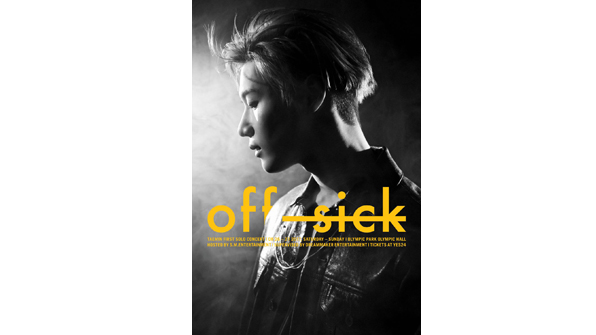 SM Entertainment announced his comeback with 3rd solo release. It’s about approximately a year and 6 months from his last new songs.

Taemin will also held his first concert in Korea, titled ‘OFF-SICK’, with his album release from 26th to 27th. The name of concert ‘OFF-SICK’ contains a meaning “taking ‘off’ every boring stuffs that you feel ‘sick’ of.” Fans who attend his concert will be able to see Taemin performing his hit solo tracks, as well as songs from his new albums he has never performed before.

Are you ready to be excited with his comeback?