'Rolling Stone' names BTS as one of the '10 New Artists You Need to Know'!

BTS made it to the list of '10 New Artists You Need to Know' published by Rolling Stone, an American pop music magazine. 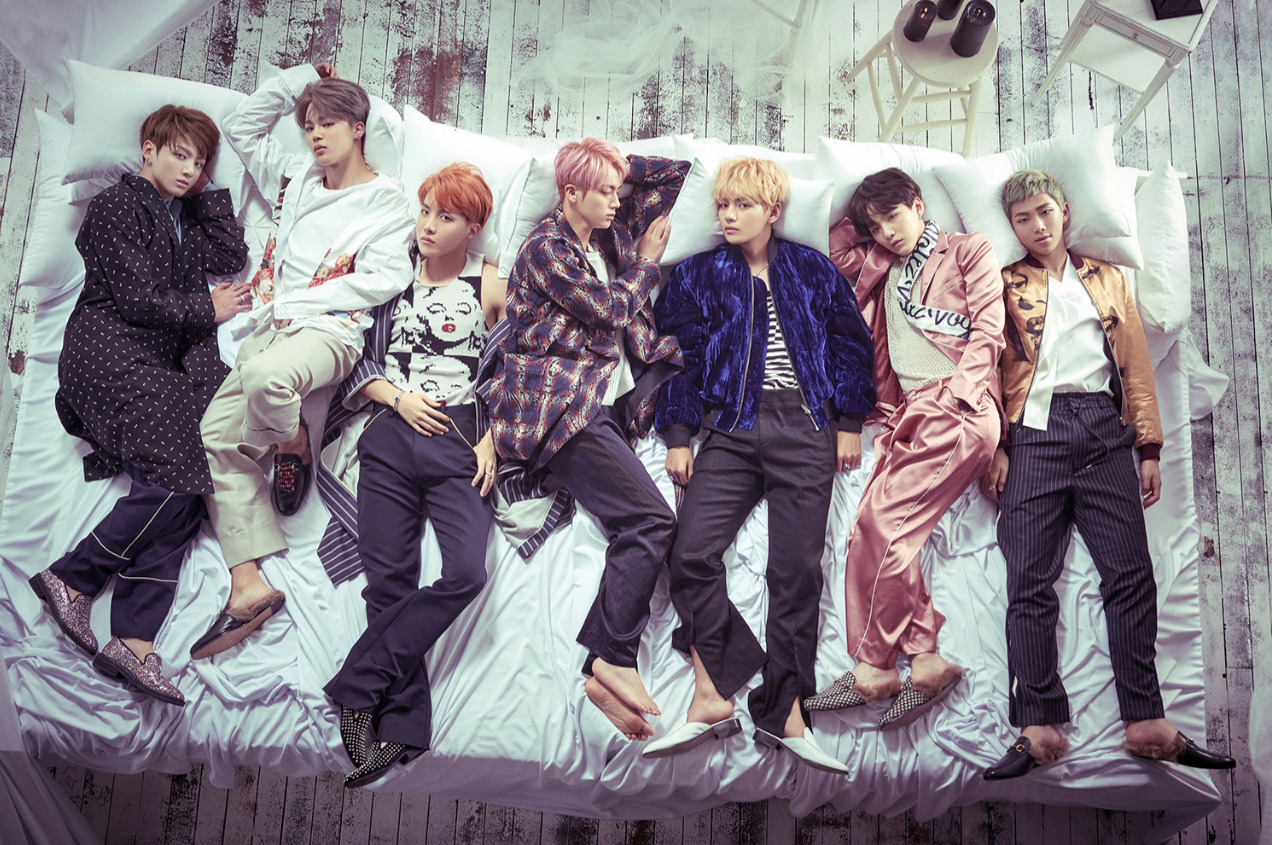 On July 21, Rolling Stone released the list of 10 artists, including BTS, saying that they are "10 of the hottest artists who are climbing the charts, breaking the Internet or just dominating our office stereos."

Rolling Stone highlighted the fact that BTS has sold out arenas in Anaheim and New Jersey, and when they arrived in Chile, they were welcomed by "Beatles-esque pandemonium."

It explained BTS's songwriting process through its interview with Rap Monster. Rap Monster revealed that he "wanted to be an author" before he started making music. He explained that he gets a lot of inspirations from books and movies since they don't get to spend much time outside.

The list includes artists like Missio, Jonas Blue, Kacy Hill and more, and BTS is the only KPOP artist, or in fact the only Asian artist that made it to the list! Congratulations!