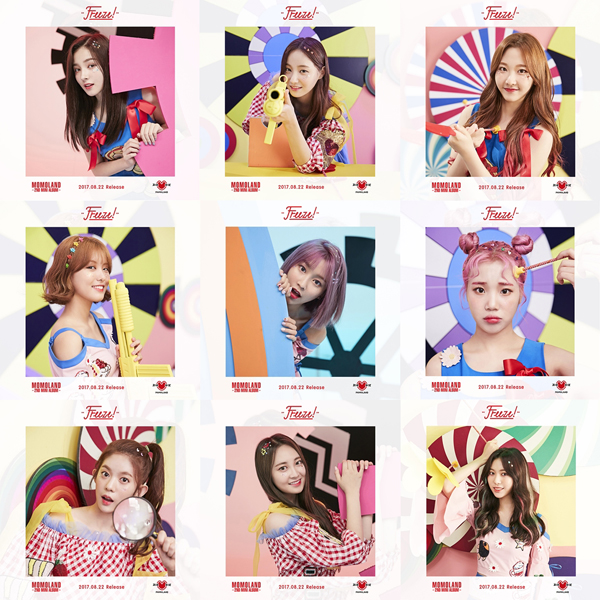 With opening members’ teaser images through official SNS, they began to count down their comeback date. They showed lovely faces and charming poses in those unveiled images. Ahead of this opening, MOMOLAND has been in the spotlight recently as Kim Jaehwan, a member of Wanna One, is going to appear in their new album’s music video.

So let’s look forward to them and ‘Freeze!’