A member of BIGBANG, Taeyang, just started his world tour of American area from New York. 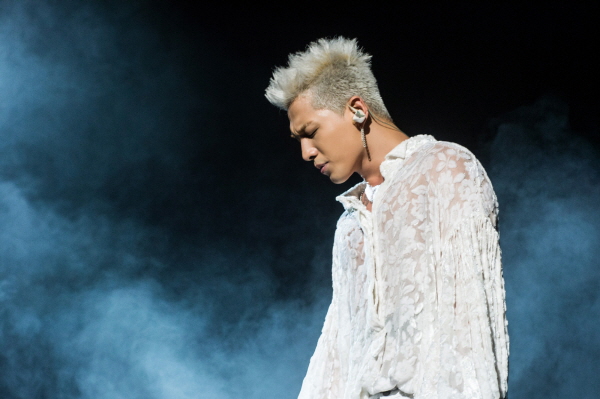 Taeyang met with his world fans on the stage in Madison Square Garden. He opened his stage with powerful dance of ‘RINGA LINGA’. Then his stage continued with ‘SUPERSTAR’, ‘Beautiful’, and recent solo title songs ‘WAKE ME UP’ and ‘DARLING’. Taeyang made some encore stages with ‘BANG BANG BANG’ and ‘Fantastic Baby’, answering to his fans’ love and cheer. 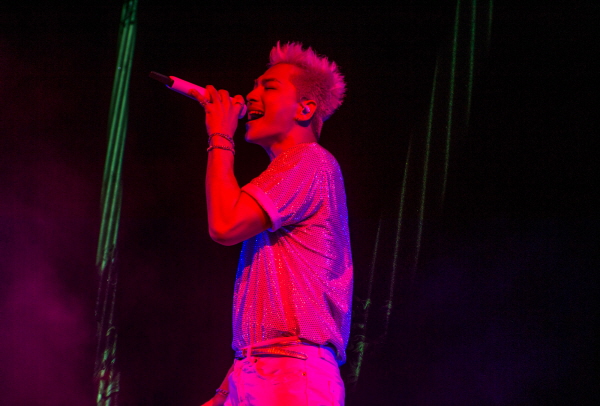 Taeyang started his world tour from last August 30th in Toronto and next here in New York. He will soon keep his Northern America tour through eight different cities including Chicago, Atlanta, Dallas, San Jose, Los Angeles, and Vancouver.