In the previous episode, Bong Pil ran into Sujin in the changed present, and she was very cold to him. On the other hand, his friend Jinsuk confessed to him. Bong Pil was torn between staying in the present and going back to the past. 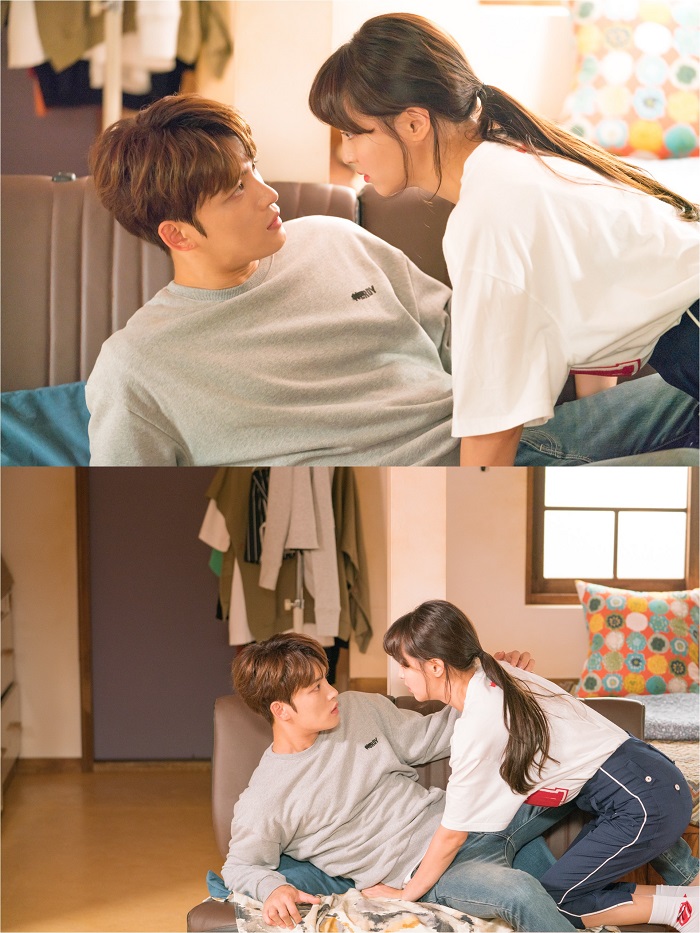 The staff released teaser images for the upcoming episode. In the photo, Bong Pil and Jinsuk seem to be having an intimate moment. They are very close to each other, as if they're about to kiss. This kind of atmosphere never existed between them. Did Bong Pil decide to stay in the present?

Jinsuk likes Bong Pil, Bong Pil likes Sujin, and Sujin has decided to let go of her feelings for Bong Pil to protect her friendship with Jinsuk. How is this sad love triangle going to end up? It all depends on Bong Pil's choices! 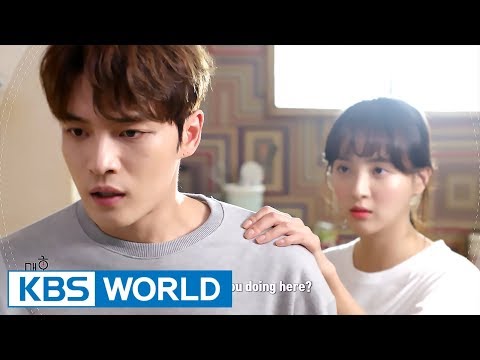