'Good Doctor' remake will premiere in the USA.

Medical drama 'Good Doctor' from KBS is remade for the English-speaking audience. 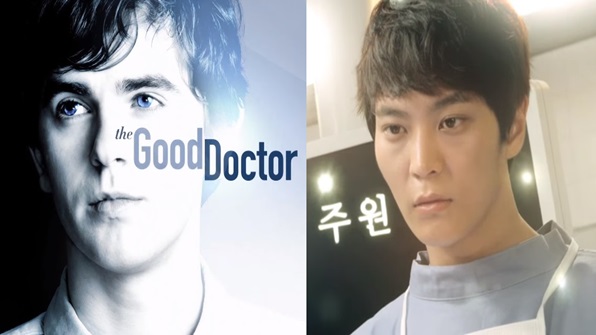 Korean drama 'Good Doctor' aired from August to October 2013 on KBS. The drama featured the story of a genius surgeon with autism and savant syndrome. Originally, CBS was going to remake the drama, but in 2015, CBS decided to quit the project. Three years after the first proposal, the drama made it to ABC network.

Daniel Dae Kim, a Korean-American Hollywood actor and producer of 'The Good Doctor,' has said, "We can't disclose the production costs, but ABC is giving us unstinting support. We will first air the first 13 episodes, then if the audience rating is good, we plan to air additional 5 episodes."

The American series stars Freddie Highmore as Sean Murphy, which is the role played by Juwon in the Korean version. 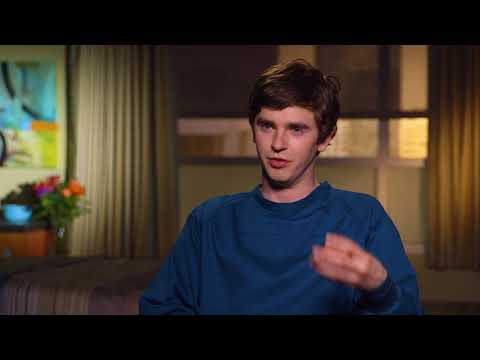