Park Yoochun's wedding has been postponed once again.

JYJ's Park Yoochun revealed that he would like to take time to look back and reflect on his life. 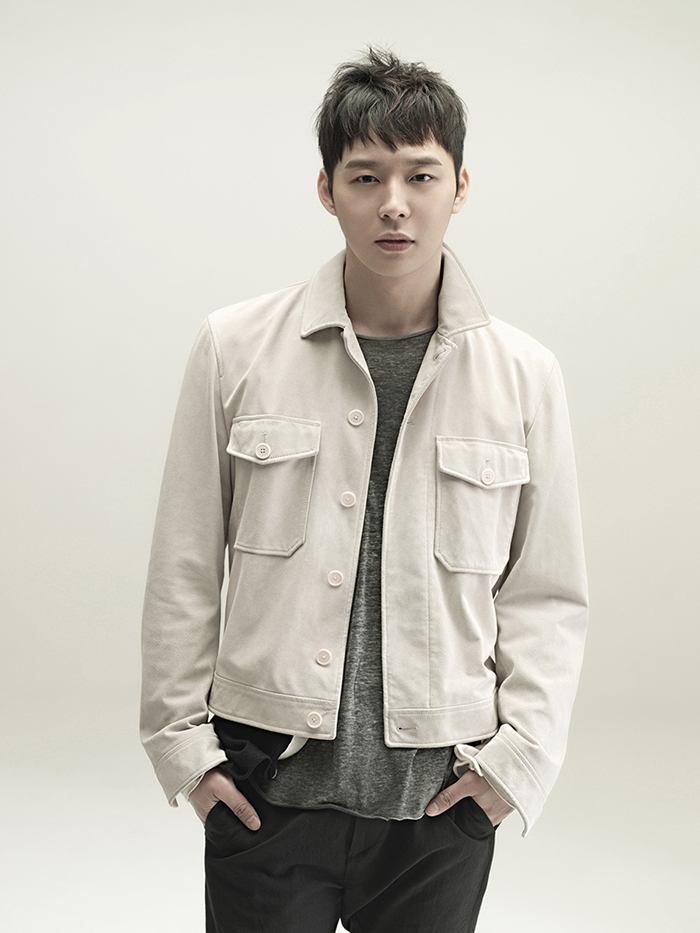 On September 12, C-Jes Entertainment said, "The wedding has been postponed. Specific date has not been decided. As he said on the day he was discharged from service, he would like to take time to look back and reflect on his life."

Therefore, Park Yoochun and Hwang Hana are once again putting off their wedding, which was originally going to take place on September 20. Previously, in July it was announced that the wedding was going to be on September 10. Then it was postponed to the 20th.

The news of Park Yoochun and Hwang Hana's wedding was known in April. Park Yoochun's fiancee, Hwang Hana, is the granddaughter of the founder of Namyang Dairy Product Co. The sudden news was a surprise to many people.