'Manhole' End of time slip? The manhole is blocked! [Manhole] 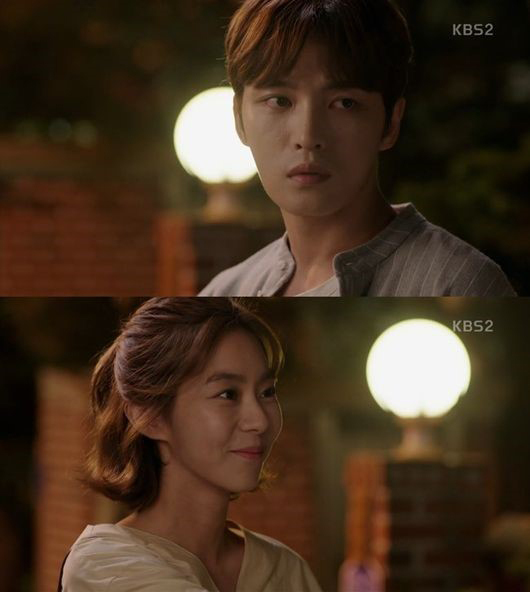 On tonight's episode of 'Manhole,' Bong Pil wakes up in September 2018! And everything and everyone around him have changed in the way that he had never expected. It's hard for him to adjust to the new situation. 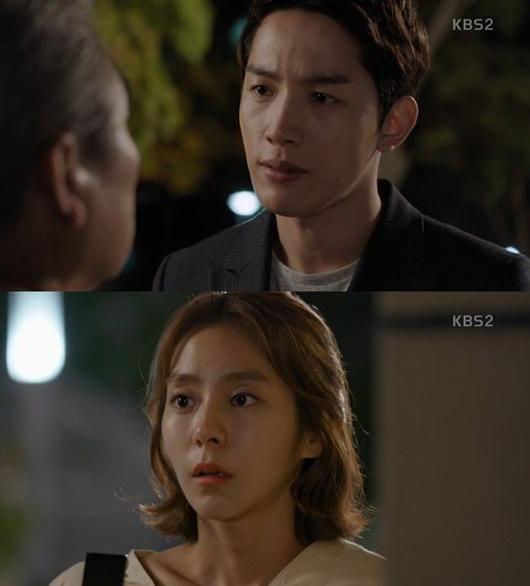 Meanwhile, Sujin collects all the things that are related to Bong Pil and returns them to him. She wants to end this vague relationship with Bong Pil once and for all.

Life without Sujin is unbearable to Bong Pil. He seeks the manhole again to change the present. However, the manhole is blocked, and Pil doesn't know what to do.

Stay tuned to find out how the love square has changed! 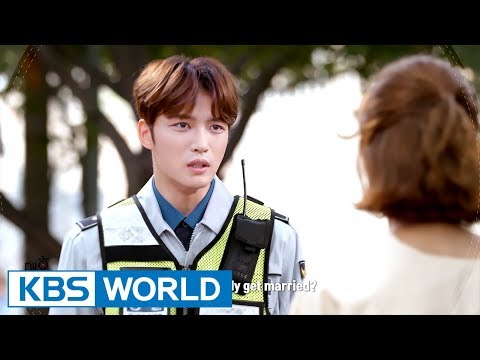