HIGHLIGHT to come back in October for 8th debut anniversary.

HIGHLIGHT has confirmed its comeback on the 16th of next month. October 16 is the day they debuted as BEAST 8 years ago. 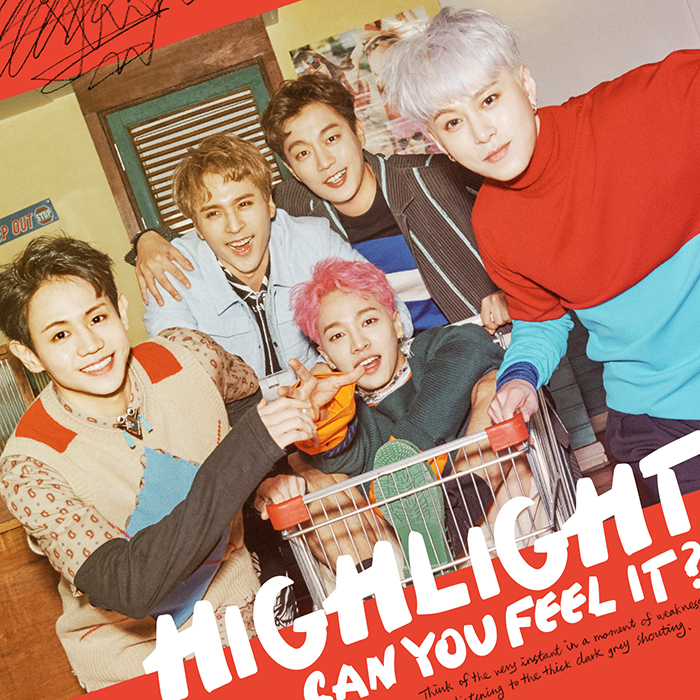 The new album will be a mini-album, and HIGHLIGHT members have finished shooting the album jacket. Since the album is celebrating their anniversary, the members are putting their best efforts to prepare for the comeback.

HIGHLIGHT changed its name from BEAST when they separated from Cube Entertainment. They established Around Us Entertainment and made a second debut with 'CAN YOU FEEL IT?' in March. They also released 'CALLING YOU' in May.