Song Joongki opens up about controversy over 'The Battleship Island.'

In a recent interview with a fashion magazine, Song Joongki talked about the unexpected controversy over his movie 'The Battleship Island.' 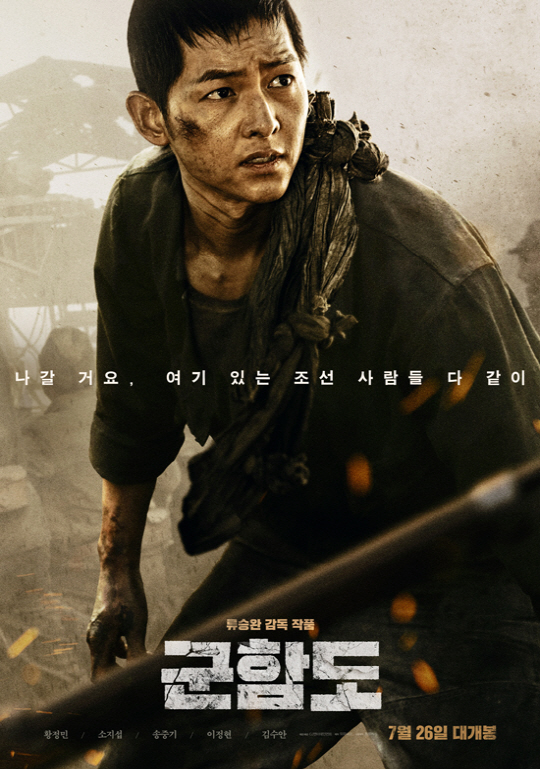 'The Battleship Island' is a blockbuster film that deals with Korean history during the Japanese occupation era. Before its release, it was anticipated to draw record-breaking number of audience, but as controversy arose regarding the movie's lack of historical research, the movie received criticism and reached less audience than expected.

Song Joongki said, "I was sad about the box-office record and the criticism that the movie received, but I thought I had to reflect on myself objectively. If I had done better, maybe I could have conveyed the message better to the audience."

He added, "I am certain that all the time spent for 'The Battleship Island' interacting with my senior actors was a time of growth."

When asked how he wants to expand his career filmography, he said, "I want to fill it up with works that leave no regrets, and if I have the opportunity, I would like to experience shooting in other cultures."