What made Jeonghui cry her heart out? [Girls' Generation 1979] 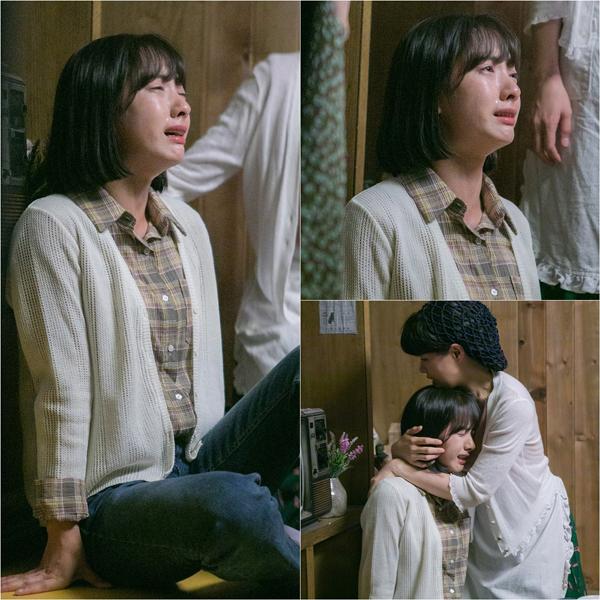 In the photo above, Jeonghui is sitting on the floor and weeping sadly. In the other photo, her aunt is hugging her and consoling her. Her parents treat her poorly only because she is a girl. Her aunt is the only person who looks after her.

In the previous episode, Jeonghui drowned in the lake and fainted while she was being chased by Aesuk and her friends. When she woke up in the hospital, she learned that the broadcasting festival was already over. She felt miserable as she had been waiting for it night and day. Then she was shocked when she saw Son Jin confessing to Hyeju. Jeonghui is at her worst state, and what is it now that made her cry her heart out?

This week, what kind of change will be brought to the parade of unrequited love among the four boys and girls? Also, will something happen between Hyeju and Yeongchun? Jeonghui has realized that Son Jin has a crush on Hyeju, and Dongmun threw himself to the lake to save Jeonghui's life. It will be interesting to watch how their feelings change. 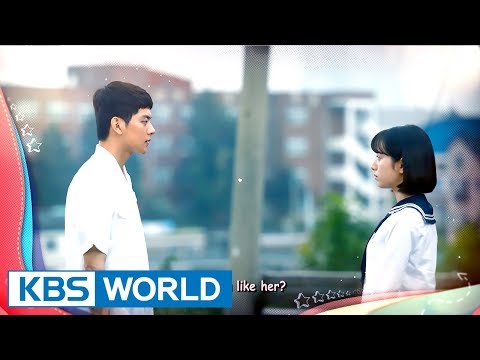