'Manhole' Sujin is covered with blood! What happened? [Manhole]

Yet another ordeal lays ahead of Bong Pil and Sujin.

Sujin is bleeding from her head, and Bong Pil is looking at her sadly.

In the previous episode, Bong Pil tracked down the random assault that keeps happening in the neighborhood. Sujin expresses discomfort to Bong Pil when he continues suspecting her husband. However, later Sujin finds the mask and hat used in the crime in Jaehyun's trunk. Jaehyun has issues with anger control and has been attacking random people in the street.

Tonight, Sujin is brought to the hospital covered in blood, and Bong Pil is looking at her with sad eyes. What could have happened to her? Did Jaehyun attack her when he saw her in front of his trunk? 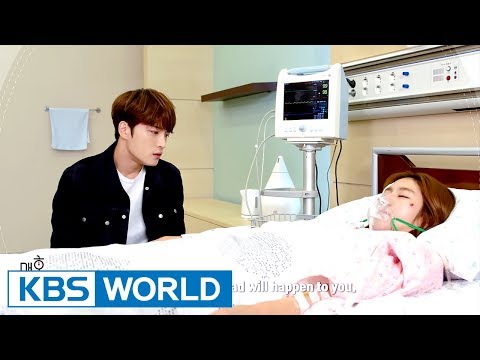