Lee Joon, "Unlike 'My Father is Strange,' I've never asked a girl out."

In a recent interview, Lee Joon revealed his thoughts on his character in 'My Father is Strange.' 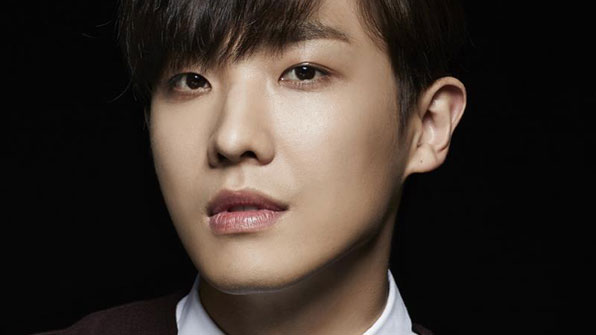 Q: How have you been since the drama 'My Father is Strange' ended?

"I am preparing for a fan meeting to meet the fans before my enlistment. When I was shooting, we would shoot for a week straight at times, and I never got to sleep well for 8 months. I get more sleep than before."

Q: How was the short but impactful romance with Jung Somin in the drama?

"What's good about shooting happy scenes is that my life actually becomes happy. On the other hand, when I shoot dark scenes with a lot of emotions, even when I'm not shooting my life becomes depressed. Therefore, I was happy that we ended the drama smiling. It was really fun acting."

Q: There were a lot of scenes involving physical affection.

"There were scenes like that ever since I was not fully acquainted with Somin. We shot a kiss scene then. Actually, kiss scenes are convenient because there are no lines to say. I have kissed before in my life, you know. You just have to kiss, and that's it. It was more comfortable than other scenes involving a lot of emotion."

Q: The proposal scene was quite impressive. Have you asked someone out like that in your real life?

"Except when I was young, I've never asked someone out. I've never said I liked someone either. It was just texting someone, 'let's go out.' After becoming an adult, I was afraid to approach someone. I was worried that the other person might look at me weird. And I'm not the type to make a move first. It was fun to do something that I haven't experienced in the drama. Everything about the character in the drama was different from me, except for the fact that he was an idol-turned-actor."