SEVENTEEN to come back in November!

SEVENTEEN will release their second full-length album in November. 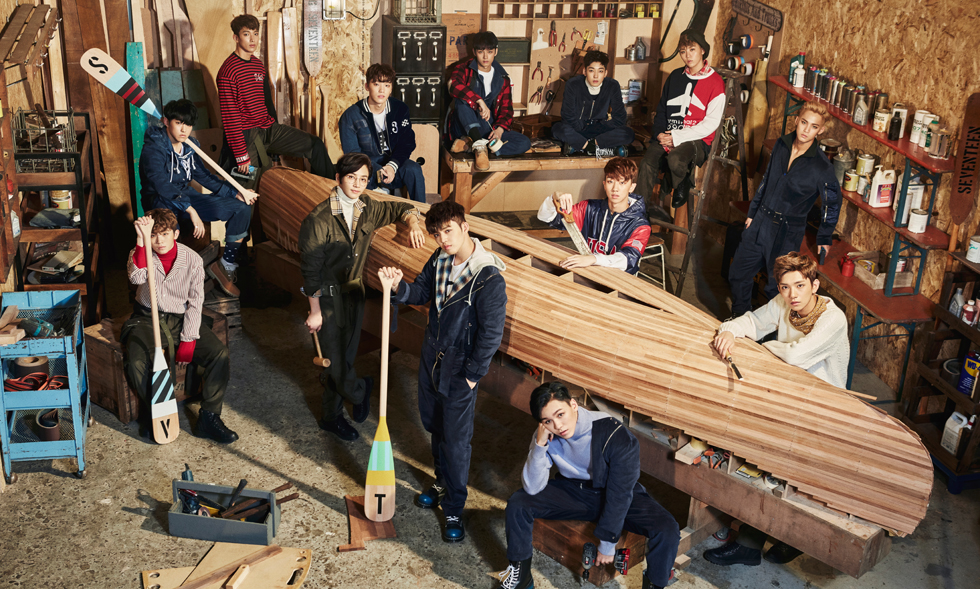 Previously, SEVENTEEN revealed the time table for '2017 SEVENTEEN PROJECT,' announcing the promotional plans for the second half of this year.