A new boy group TRCNG will have their debut stage on upcoming October 10th. 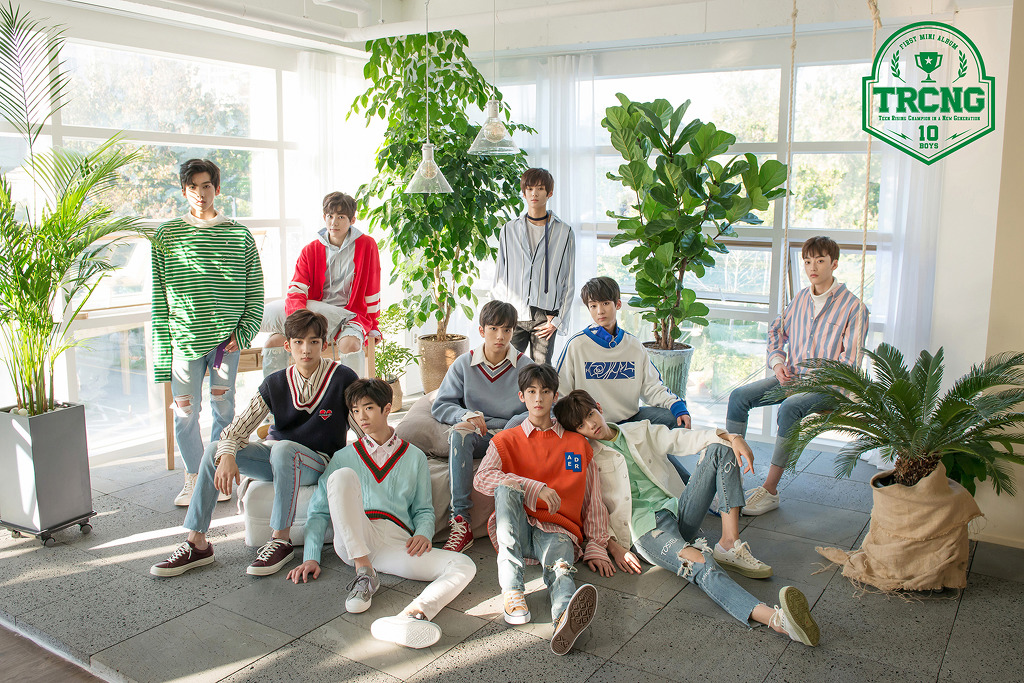 They have revealed each member’s profile image and finally even debut title song through their official channel on Twitter(https://twitter.com/TRCNG_official). Their debut song and also first mini-album title song ’Spectrum’ is pointed with a harmony of huge cinematic sound and trap beat. The lyrics contains a meaning of ten boys mission of brightening the darkness of the world with their holistic light. 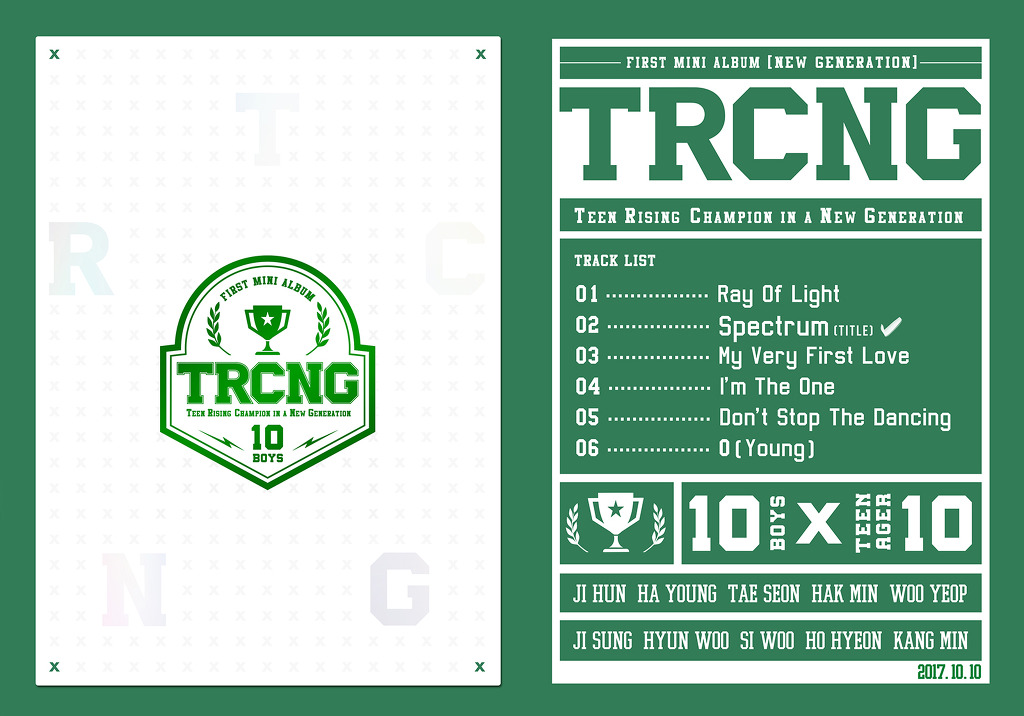 The name of TRCNG is made with members’ hope to become a champion of teens of new era.