Jinwook becomes a bait in a sting operation to hunt down online chat prostitution.

Ideum and Jinwook investigate the prostitution happening through online chatting. Jinwook attempts the online chat himself to throw a bait, and he's obviously never done it before. He is hopeless at chatting up girls, and Ideum, who is watching his nervous fingers on the tablet PC not knowing what to do, has almost reached the end of her patience. Their first sting operation doesn't seem to go as smoothly as planned.

Later, Jinwook is following a mysterious young woman. The woman is walking ahead of him as if she is accustomed to such circumstance. Jinwook is nervously walking behind her.

Meanwhile, Ideum and the detectives are spying on them.

Will their first sting operation be successful? 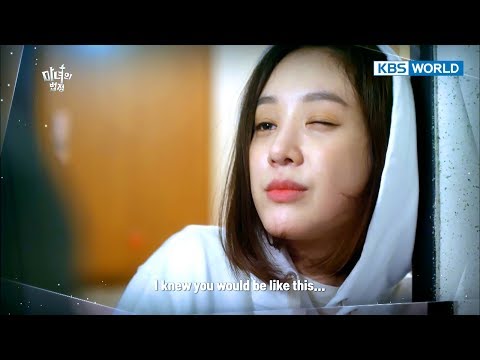