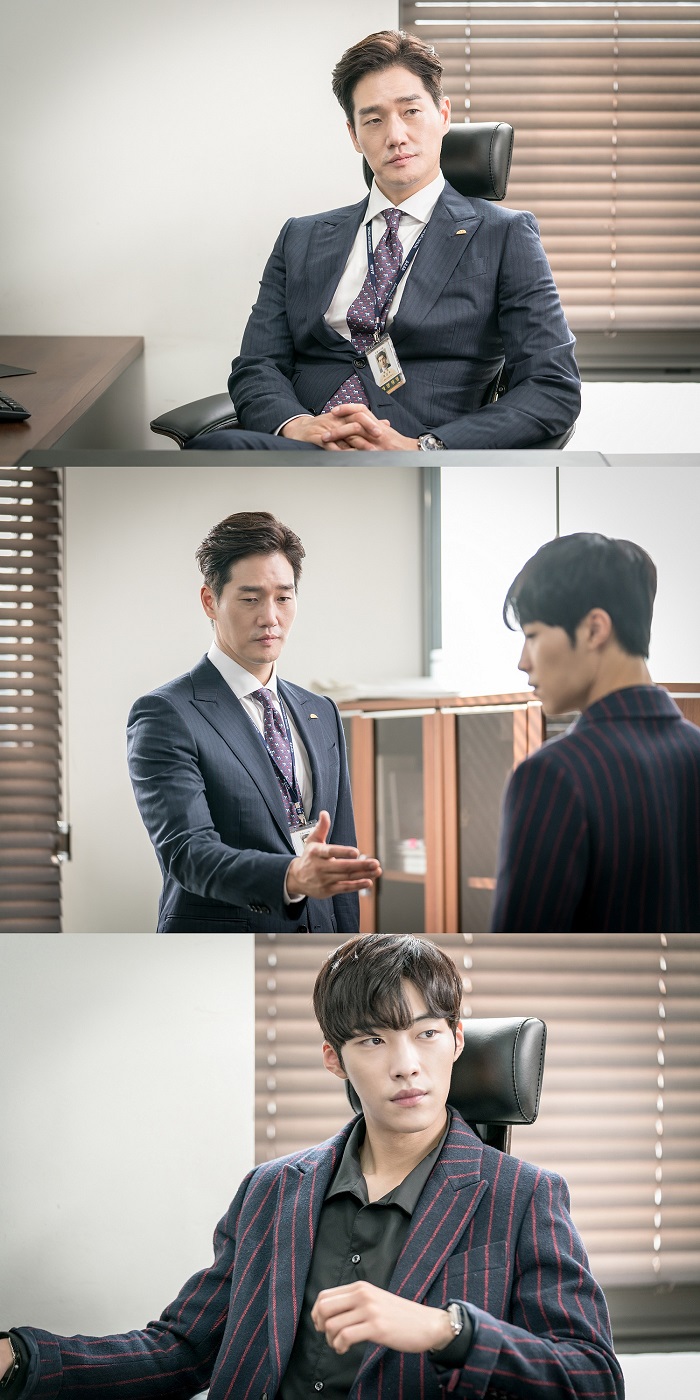 The stills of Kangwoo and Minjun's encounter have been released. Their rendezvous point is quite unexpected. It is Taeyang Life Insurance's office, not the team Mag Dog's office. Kangwoo is wearing a suit like never before, and he welcomes Minjun with a handshake. The tension between Kangwoo and Minjun is still the same.

The staff of 'Mad Dog' said, "Kangwoo and Minjun's counterattack to unleash the real truth about the plane crash accident begins. Look forward to the secret cooperation between Kangwoo, who has returned to Taeyang Life Insurance, and Minjun, who resumed his icy mask. As they have discovered that the cause of the plane crash was not suicide flight like it was originally known as, the truth surrounding the accident will unfold like a storm."

Why did Kangwoo go back to Taeyang Life Insurance? How far to the truth can they get by cooperating with each other? Stay tuned and find out tonight! 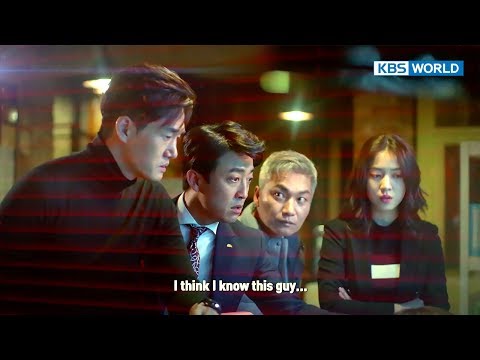