On November 7, U.S. President Donald Trump will be visiting Korea to attend the Korea-U.S. summit. He is scheduled to arrive around noon, and after attending the Korea-U.S summit and press conference, he will attend the state banquet honoring his visit. The Blue House announced that the KBS symphony orchestra, musician Jung Jae Il, Park Hyo Shin, and Yu Taepyungyang will be performing at the state banquet. 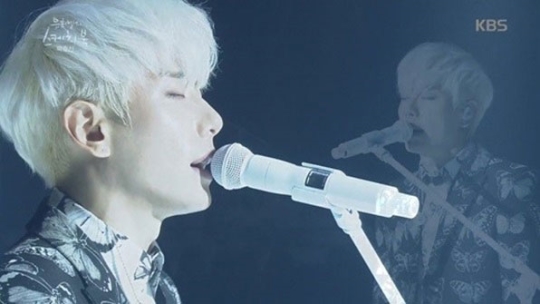 Singer Park Hyo Shin will sing 'Wild Flower', which was written and composed by himself, to the accompaniment of Jung Jae Il and KBS symphony orchestra. 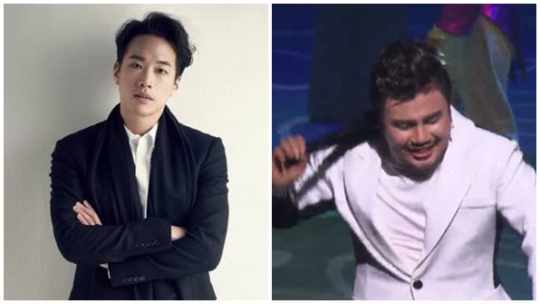 Jung Jae Il, a singer and producer who was the music director for the film 'Okja,' and Yu Taepyungyang, a Korean classical musician, will play a modernly rearranged version of 'Binari' together.

The KBS symphony orchestra will perform 'Light Cavalry Overture' to wish for the strong bond between Korea and the United States.